Q: Michelle –  My friend has a boy going into Kindergarten and told the school to not give him milk. But before they do that they want a doctor’s note!?! Is that legal? She is the mother and should be able to decide. Does the school have a right to demand this? Even if she does get a note, her child has to take the milk in the School Lunch Program in the meantime. This will cause him to get sick if he drinks it!

A: Alisa – Michelle, you aren’t the first person to contact Go Dairy Free on this issue. A couple of years ago a milk allergy mom out of Iowa sent the same inquiry. After I posted about the concern here on Go Dairy Free, I received a flood of emails from individuals and moms who had the same problem with school lunches.

Not all school districts and schools enforce this issue, but many do require a doctor’s note for a child to turn down the milk provided in the school lunch program. Is it ridiculous and unjust? I think so, and so do thousands of parents. Not only can it be potentially unsafe for the child, it’s also an extra burden and often adds the expense of another doctor’s visit each year. 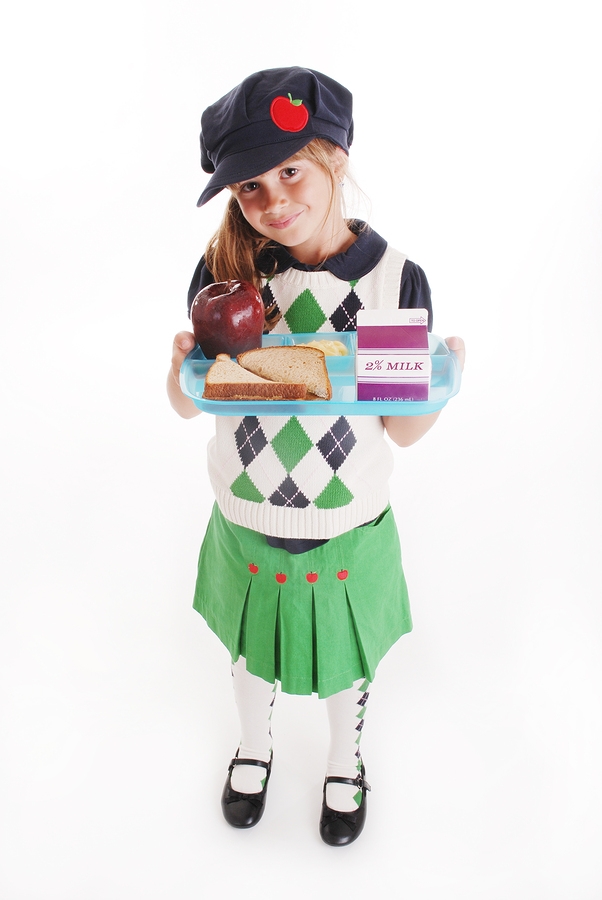 The basic options for avoiding milk at lunch include the following:

Some more progressive lunch programs are beginning to offer options like soymilk and calcium-fortified orange juice as an alternative to milk. However, some of these still require a doctor’s note for the child to make the swap.

Here’s how Jennifer handled getting a note for her child:

“Yes, my son’s preschool refused to allow him to drink soy without a letter from the doctor.  It made me very angry not to have authority over such choices for my son at school. Turns out they were afraid they would lose their funding if they didn’t force kids to drink milk at school and an inspector saw them. I took the easy way out and got a letter from my doctor who, fortunately, believed that I had the right to make that choice for my son. He even signed it by phone/fax, so I didn’t have to pay for an office visit.  If your regular pediatrician won’t, then find an N.D or O.D. who will. Don’t give up!”

A doctor’s diagnosis is also required to establish a 504 plan, which is a more extensive option for protecting children with milk allergies.

504 Plans for the School Lunch Program

Severe food allergies are now classified as a disability under the American Disabilities Act (ADA). This means that kids with a severe milk allergy might qualify for a 504 Plan. A 504 Plan is a written management plan that outlines how the school will address the individual needs of your child. This can include making accommodations in the School Lunch Program if the child participates in it.

According to the USDA, who facilitates the School Lunch Program, “when in the licensed physician’s assessment, food allergies may result in severe, life-threatening (anaphylactic) reactions, the child’s condition would meet the definition of ‘disability’.”

To set up a 504 Plan, the allergic child’s parent or guardian must contact their school’s 504 Coordinator. A team will then be assembled to determine if your child qualifies for protection under Section 504. Medical information, such as a diagnosis, will be required, so you won’t be getting out of the “doctor’s note” here. That said, a 504 Plan can be set up before the school year begins.

For more information, see the Accommodations for Children with Special Diet Needs.

Unfortunately, many kids have non-IgE food allergies, lactose intolerance, or another unidentified issue with milk. Amanda had this problem:

“In high school I had trouble with the lunch program in the Florida public school system. When I was about 12 years old I discovered that I was lactose intolerant. I couldn’t have the milk at lunch anymore at school. I was able to refuse it, but I wasn’t able to get a second orange juice to replace the milk. So, I would often accept the milk and exchange it with a friend who liked the milk in return for their orange juice. I was told that if I wanted to have 2 juices I would have to get a doctor’s note stating it was an allergy.

This problem persisted all the way until graduation [about 4 years ago]. I also couldn’t get a real vegetarian meal through the school. I was offered a salad with no meat on it, but I couldn’t have their only dressing offering (Buttermilk Ranch). Schools need to realize that students don’t want milk or can’t have milk and need another option. The states need to realize this when budgeting for the school year and so does the federal government. Food allergies are becoming more prevalent and everyone deserves to eat.”

In these cases, it’s unlikely that a 504 Plan will be available, but contact the school. If you reach out kindly, keep your cool, and be ready to back up your kid’s problems with milk, you may find a sympathetic staff who is willing to help. Schools can opt to offer a milk substitution, but they do so at their own expense. See this document on Allowable Milk Substitutions. 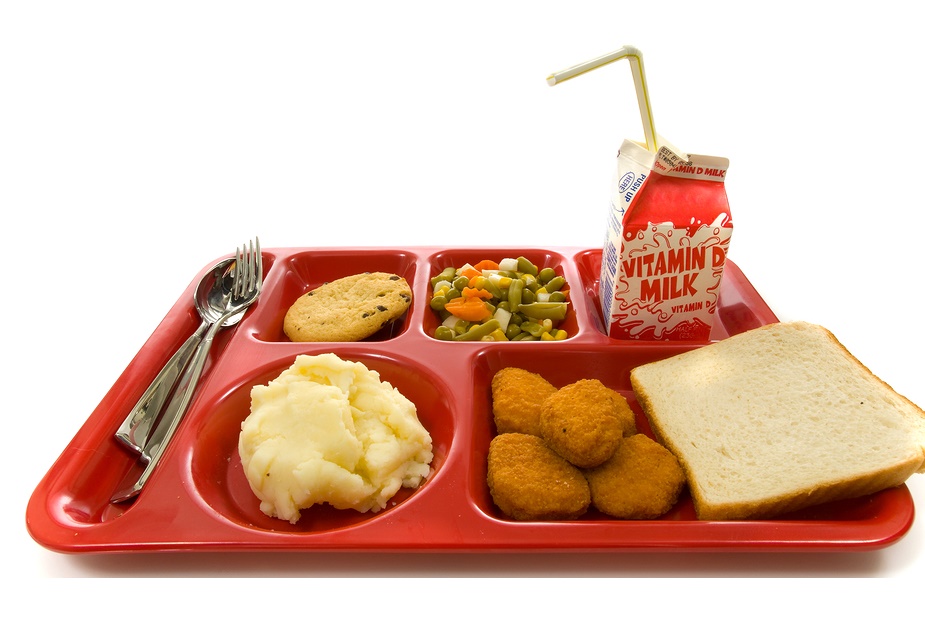