For a fleeting few months, the biggest bagel chain in the U.S. offered dairy-free cream cheese. First, Einstein Bros quietly and briefly added Kite Hill cream cheese to their menu in select areas. Then, they officially launched Daiya cream cheeze style spread as a limited time schmear option. Einstein Bros hasn’t closed the door on dairy alternatives, but the vegan cream cheese wasn’t popular enough at the time to make it permanent. So for now, the spreads listed below in our dairy-free menu guide (with vegan options and allergen menu notes) will have to do! 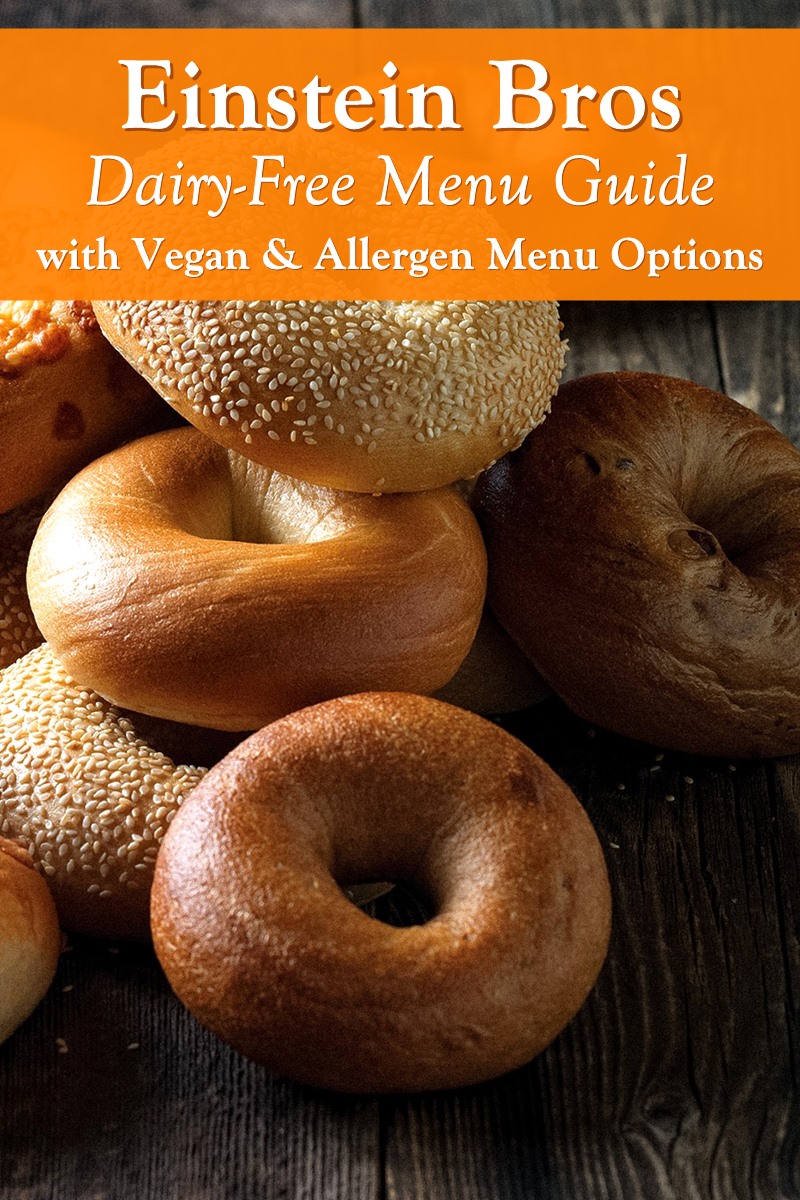 Einstein Bros makes several types of dairy-free bagels. However, you do have to get more creative with the schmears. We recommend getting them to go, and slathering with your favorite dairy-free spread, or ordering a spread option below. In the past, they’ve also offered hummus, but it isn’t currently available.  The guide below also has vegan menu items noted.

Heads Up! In addition to any cheesy varieties, the Cinnamon Sugar also contains milk.

Heads Up! The other varieties are loaded with cheese.

Heads Up! The Twice Baked Hash Browns at Einstein Bros do contain milk. Their Fresh Cracked Eggs and Egg Whites are cooked with butter. You might be able to request no butter, though they do use butter on the grill. You can request the fried egg patty, substitute a dairy-free bagel, and order no cheese to make some of their Breakfast Bagels dairy-free.

Heads Up! The Roasted Tomato Spread is made with dairy.

More Options: The Exceptonal Chocolaty Chocolate Buttercreme Icing and Flat Icing used on their party bagel donuts might be dairy-free (the donuts are not). Their Smoky Chipotle and Jalapeno Garlic Mayos / Aiolis prepared for some sandwiches might also be dairy-free. Check in store to verify allergens and availability to order, if interested.

Vegan Options: Einstein Bros has test marketed a Beyond Sausage, but at the time of our review, it was no longer available.

Milk Beverage: In 2019, Einstein Bros launched Almond Milk as a menu option. We assume it is still available, but are confirming. 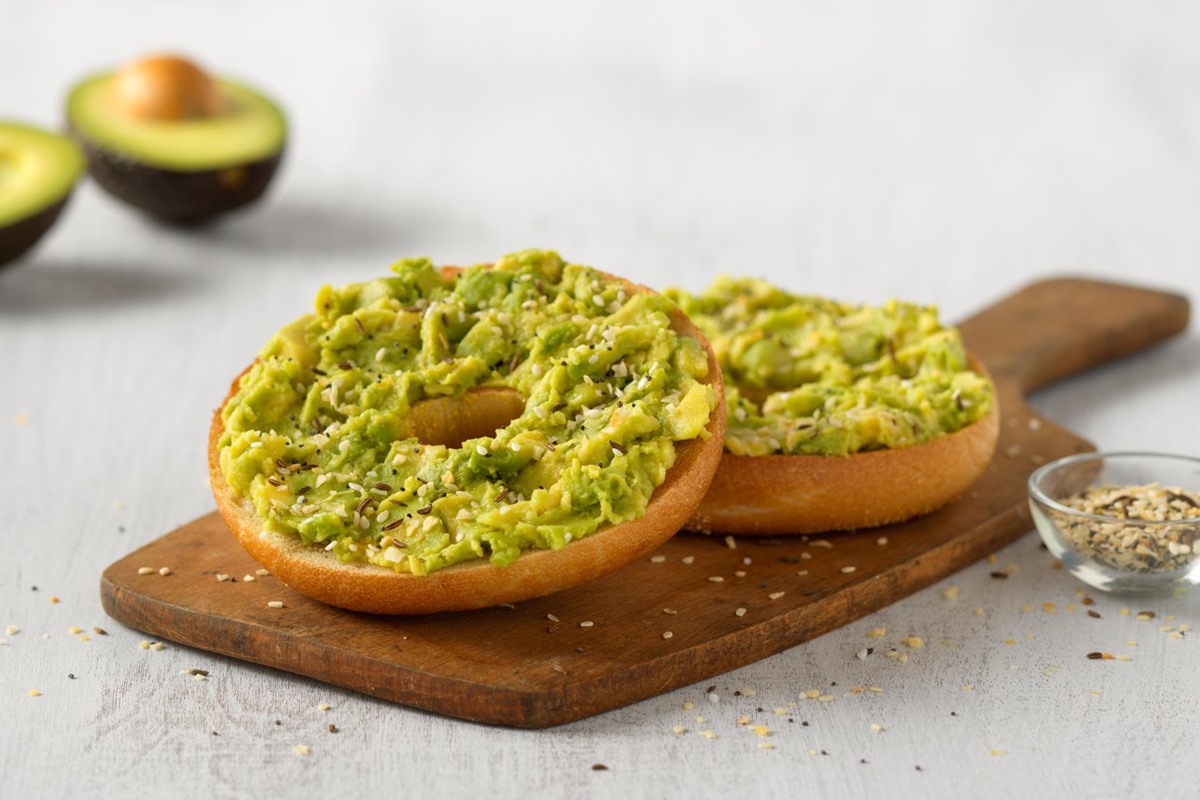 Where to Find Einstein Bros Bagels

Einstein Bros Bagels has more than 700 locations in 40 states across the U.S. See their website below for addresses, hours, and online ordering.