Buy GO DAIRY FREE and EAT DAIRY FREE today!
You are at:Home »Dining Out »PA, Philadelphia – Goldie Falafel: Keeps it Simple in with an All-Vegan Menu

Goldie Falafel is a long awaited falafel shop in Philly created by the CookNSolo restaurant family.

Ever since Chef Michael Solomonov opened his Modern-Israeli restaurant, Zahav 9 years ago, people had been asking for falafel to make an appearance on the menu. So without warning on April Fools Day in 2017, he opened the doors to Goldie!

Goldie is a small vegan gem with a short and sweet menu. They stick to the basics of an Israeli falafel shop offering falafel pitas, salads, shawarma spiced fries, and their famous Tehina shakes. The shakes are dairy-free, and come in Original, Turkish Coffee, Mint Chocolate, and Banana. Not only is all of the fare vegan, but it is also fully kosher. 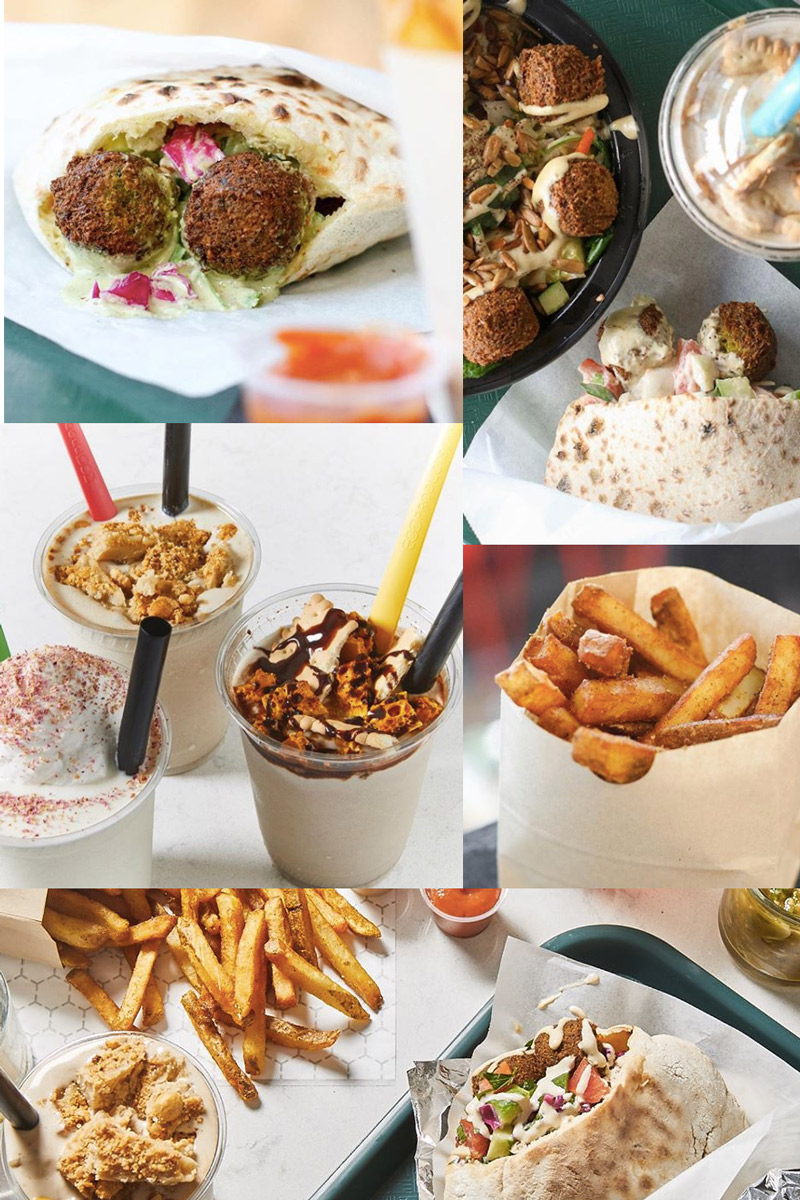 Where to Find Goldie Falafel

They are now serving in 3 locations – their own restaurant, Whole Foods Market, and in the Penn Food Hall. See website for more addresses and hours.

Leah Moldowan is an Associate Editor for Go Dairy Free and she runs the vegan blog love me, feed me. Leah creates delicious recipes and stunning photography to inspire others to nourish their bodies with good food.