Thank you to Tamra for sending us this recommendation for Sylvie’s American Pizza via Facebook:

If anyone is in Germany, Sylvie’s American Pizza has an amazing vegan pizza ? I would be concerned for cross contamination because it’s a pizza place if I was Ana but when I said allergy she said thanks for letting me know and made sure to make in a different area. ❤️

We double checked and they do indeed have dairy-free and vegan cheese as an option. And they also have a vegan pizza right on the menu, which includes vegan pepperoni.

The menu includes all of the usual toppings, like olives and mushrooms. But check on site to ensure that the salami, pepperoni, and other meats are dairy-free if you aren’t going for the vegan option.

Beyond pizza, Sylvie’s has a vegan pasta on the menu, and it’s possible that they could customize a dairy-free salad or other dish for you. 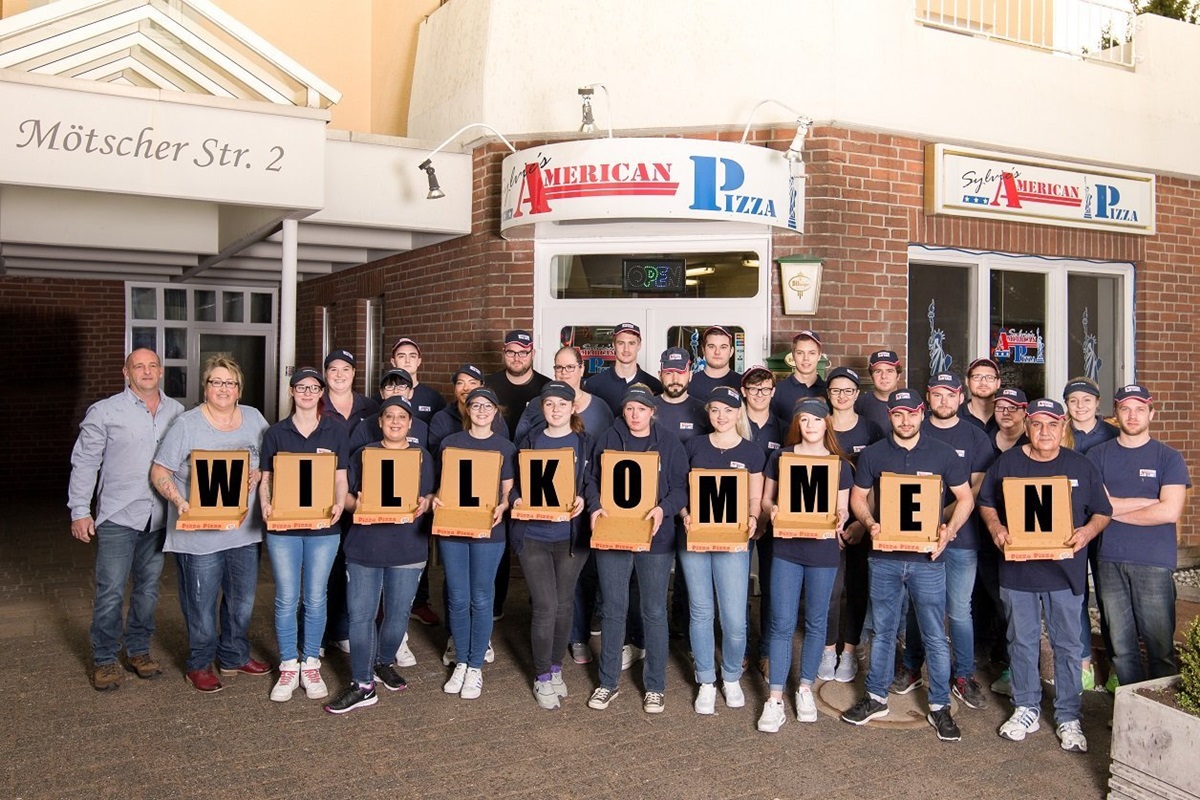 Where to Find Sylvie’s American Pizza