As the name suggests, Bunner’s is a completely gluten-free and vegan bakery, recommended to us by Go Dairy Free viewer Meredith:

Vegan and gluten-free with some soy-free baked goods too. Bunner’s is an amazing bakery!

Voted as the best bakery in Toronto, Bunner’s has it all with dairy-free premium cakes, frosted cupcakes, supersonic cookies, cinnamon buns, brownies, bites, pies, cheesecakes, muffins, bread, savory entrees (pot pies and mac and cheese) … you name it! They also take orders (but do not make special orders), deliver locally, offer their baked goodies wholesale, and cater. Plus, in 2014, they opened a second location in Kensington where they also serve vegan soft serve! Most, but not all, of their items are soy-free, as labeled on the menu.

Can’t make it to the bake shop? They also have a Bunner’s Bake Shop Cookbook! 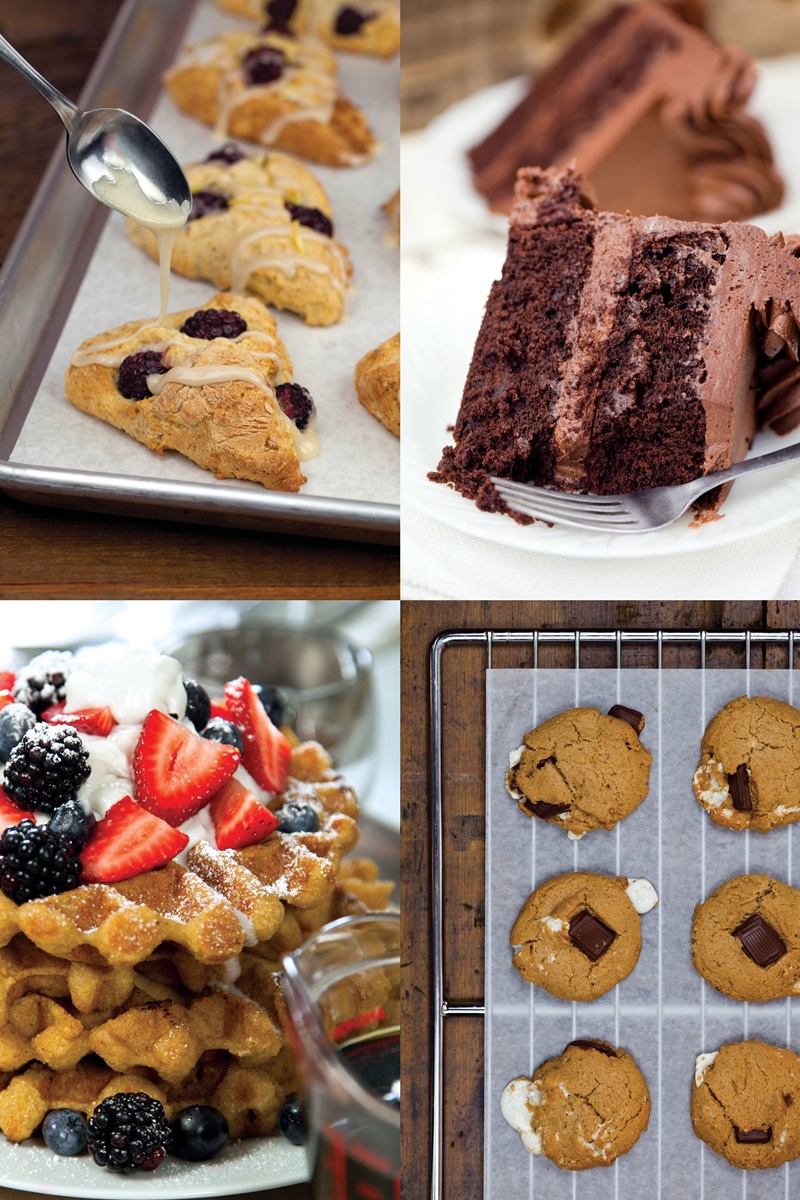