Inflammatory Bowel Disease (IBD) is the name given to a group of disorders, which cause the intestines to become inflamed. Although less common than Irritable Bowel Syndrome, it is estimated that more than a half a million adults in the United States suffer from IBD each year. General symptoms tend to “flare-up” periodically, and may include abdominal cramping, abdominal pain, diarrhea, weight loss, and bleeding from the intestines. The two most well-known types of IBD are Crohn’s Disease and Ulcerative colitis. Diagnosis by a physician is essential for IBD.

The cause of IBD is still quite a mystery, however, many individuals find some symptom relief through dietary modifications. In particular, research has shown a significant increase in the prevalence of lactose malabsorption among patients with Crohn’s Disease. For this reason many doctors recommend a lactose limited diet to individuals with Crohn’s Disease. For additional information on this topic, check our references below. 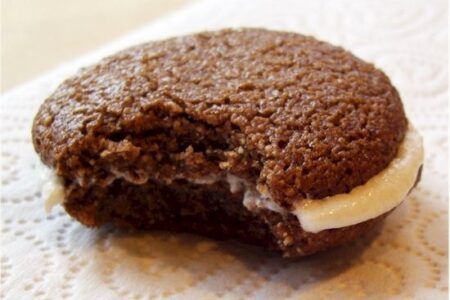 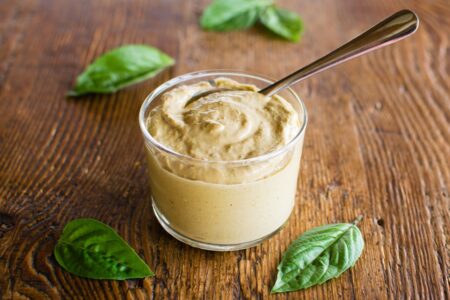 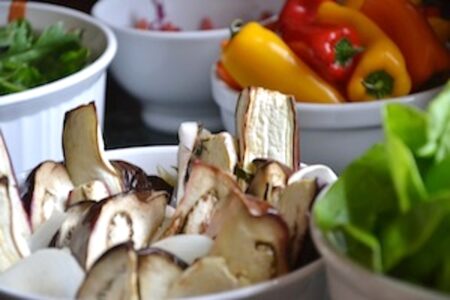