Researchers at Tohoku University in Japan set out to prove a dietary link to their longevity.  In a three-week study they fed mice freeze-dried and powdered meals that were representative of common foods from the United States and Japan. Based on markers of health, the Japanese diet of raw fish and rice porridge outperformed the American diet of hamburgers and fried chicken. 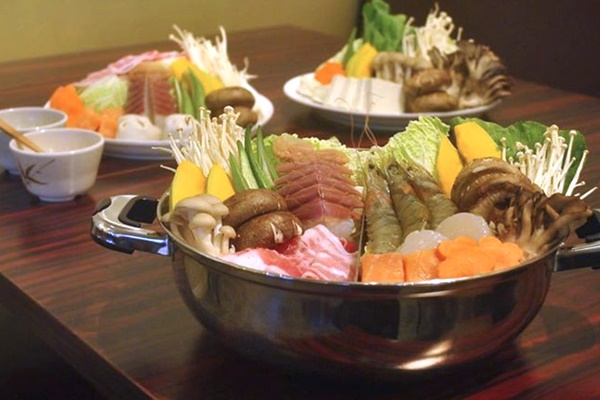 The study showed that certain genes responsible for breaking down cholesterol and fat were 1.5 times more active in the Japanese fed mice than the mice who were living on the Standard American Diet (SAD).  The American fed mice also had a 10 percent higher level of cholesterol.  Researchers hope to expand their study to humans in the near future. Japan boasts a very high life expectancy, and is famous for their number of centenarians.

The traditional Japanese diet tends to be rich in fish and seafood, fruits and vegetables, seaweed, soy foods, noodles, and rice. Unlike the average American diet, it also tends to be very low in dairy.

For more information about the Japanese diet and their secrets to longevity, we recommend reading The Okinawa Program by Bradley J. Wilcox.  He and his brother completed a 25-year study revealing many dietary reasons behind the health and longevity of the people of Okinawa, a string of islands between Japan and Taiwan.  His follow-up book The Okinawa Diet Plan presents a successful strategy for introducing the healthy dietary habits of Okinawans. 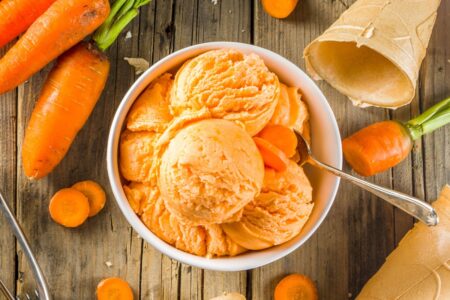 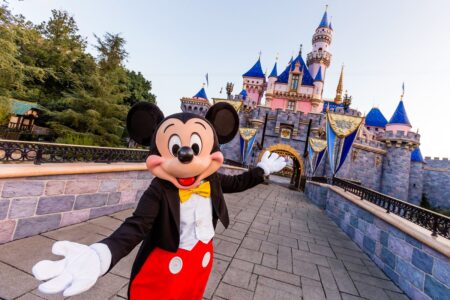 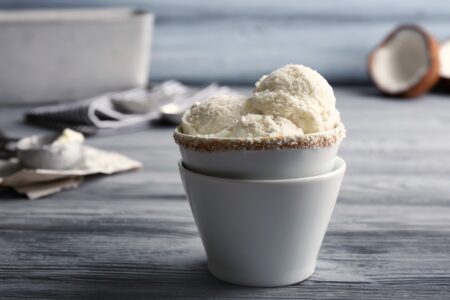 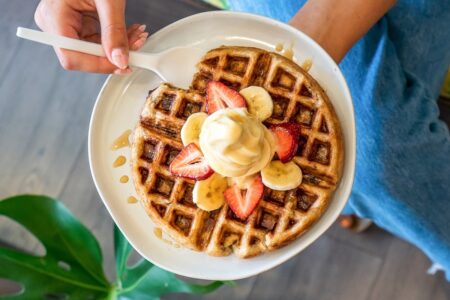