I know what some of you are thinking: “The other news reports and blog posts are stating ‘1 in 50’ have anaphylaxis”. Note the “nearly” 1 in 50 in the image below; everyone likes to round up! Here are the key components of the research, as conducted by the Asthma and Allergy Foundation of America (AAFA), and published in the Journal of Allergy and Clinical Immunology:

Anaphylaxis is a severe, sudden allergic reaction that typically involves two or more organs, such as the skin, airways, lungs, stomach, heart or blood pressure. Reactions can be deadly. The study posed concerns about the ability to manage a reaction if it occurred.

“One of the most alarming things we found is that, despite the common occurrence of anaphylaxis, most people are not prepared to do the right thing when emergency reactions occur,” says Mike Tringale, Senior Vice President at AAFA and one of the authors of the article.

Not all episodes of anaphylaxis are reported and most do not occur in a medical setting, so tracking the actual rate of incidence can be tricky. According to Dr. Robert Wood, the lead author of the article and Director of Allergy & Immunology at Johns Hopkins Children’s Center, “This study provides the first estimate of anaphylaxis prevalence in the United States using a large unbiased survey”. 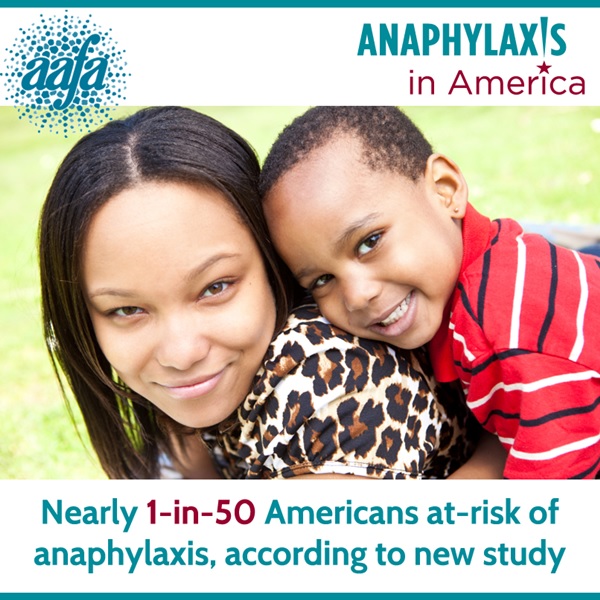 Anthony is the technical backbone behind GoDairyFree.org, but he also acts as our Senior Editor and Chief "Meat Man" for recipes, reviews and news.