This week in our dairy-free Friday Bites, the United Kingdom is enjoying some new dairy-free splurges. A couple have made their way from the across the pond, but the other is exclusive.

International chain Pizza Hut is temporarily adding dairy-free cheese to the menu at five of its United Kingdom locations. They partnered with supplier Violife, a Greek vegan cheese producer, to make it happen. The dairy-free cheese will be available from October 2nd until November 26th at their Canterbury, Chatham, Thanet, Bluewater, and Crawley locations. As a heads up, it will not available for delivery. If you’re in the area, be sure to place a dairy-free order at one of these locations; demand could help put cheese alternative on the menu at more locations, permanently. 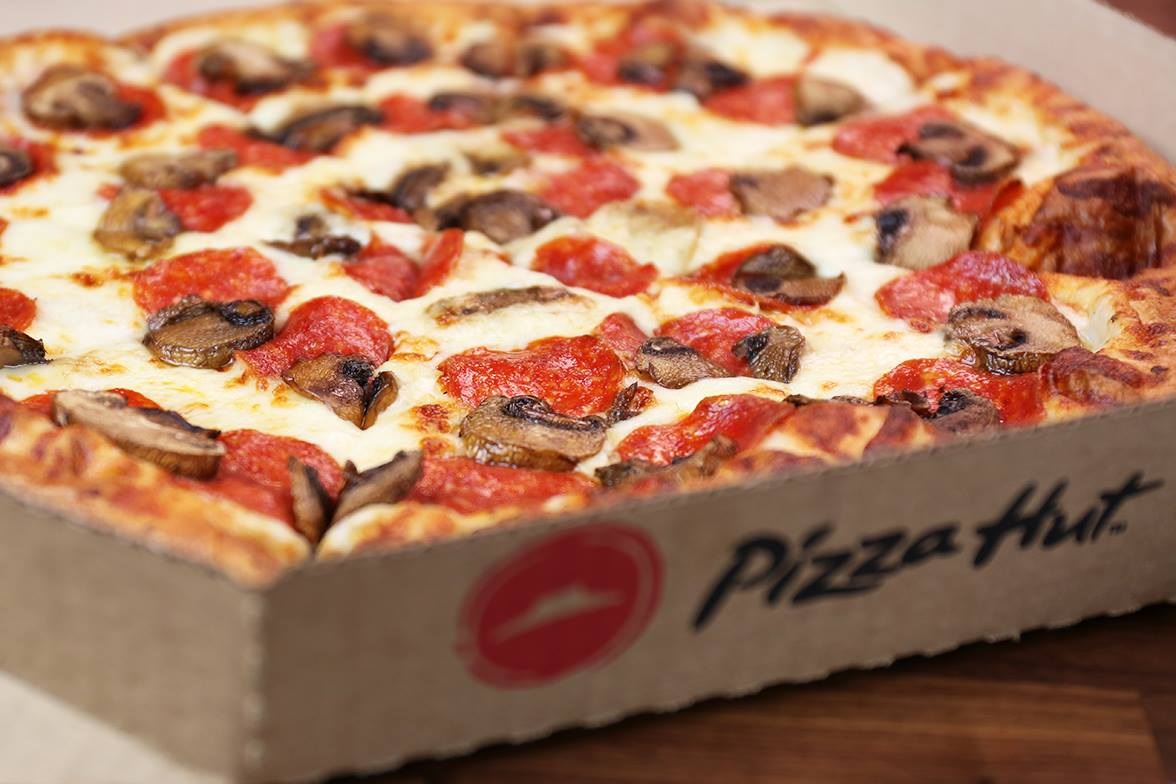 Maybe you already heard? But just in case you didn’t, Non-Dairy Ben & Jerry’s is now available in the United Kingdom in three flavors. They were released a few weeks ago, so you should already be seeing tubs of Chunky Monkey, Chocolate Fudge Brownie, and Peanut & Butter Cookies stocked on freezer shelves. You can read our review of each here.

In more recent news, Baileys Almande, a dairy-free Almondmilk Liqueur, has finally reached the shores of the United Kingdom. Although Baileys is an Irish company, the vegan and gluten-free drink was launched in the U.S. first. But this holiday season, consumers the UK can also enjoy their annual tipple of dairy-free Baileys. It is currently available at Whole Foods stores, and the company is planning a national launch in the months ahead. For more information on Baileys Almande and some mixer ideas, see this post. 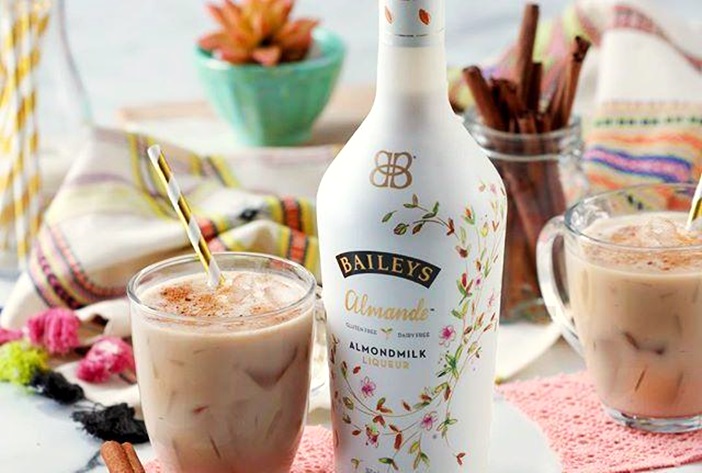 The launch of new dairy-free milk beverages is becoming a weekly occurrence. This week, Bolthouse Farms is introducing their new line of non-dairy, nut-free Plant Protein Milk. The refrigerated beverages contain 10 grams of pea protein per serving and have 50 percent more calcium than dairy milk. In addition to dairy, they’re also made without nuts, soy, or gluten. We think their bold “MILK” packaging could create more fuel for the dairy labeling lawsuits, but can’t argue that the bottles are eye-catching.

Bolthouse Farms Plant Protein Milk will be available nationwide in the U.S., and has already started shipping to retailers like Kroger, Safeway East and Shaw’s. The Unsweetened, Original, Vanilla, and Chocolate flavors are sold in 48-ounce bottles with a suggested retail price of $4.99. But we’re sure you can probably find them on sale. 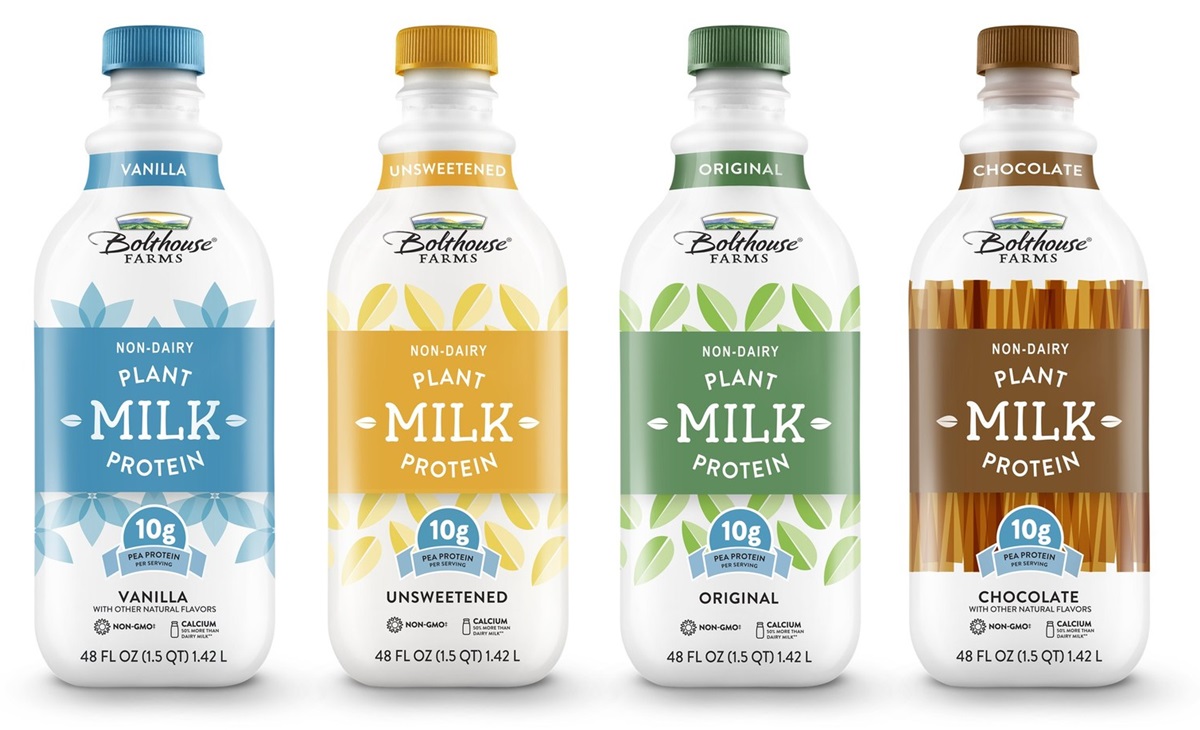