The Dirty Dozen by the Environmental Working Group is an amazing resource, though it can be misleading. Their top warnings should be heeded, but when it comes to our health and that of the environment we depend on, our knowledge shouldn’t stop with a top 12 list. So I wanted to cover the other foods to buy organic, but first, a couple of caveats:

Not everyone has the budget to buy everything organic (including me!). This is merely a guide to help you prioritize and consider which foods to buy organic. No one is perfect and we all do our best – that is all that we can ask of ourselves. Enjoy your fruits and veggies and don’t beat yourself up if you opt for conventional.

There are other options to organic. There are some pretty darn virtuous farms out there that can’t afford the organic certification or just opt not to go that route. The same goes for some packaged natural foods that do their darnedest to source the best ingredients possible. Do your research, check out local farms, and don’t make the assumption that organic is always better. 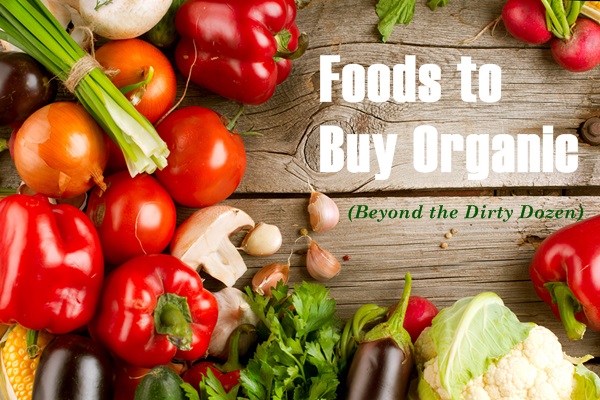 The topic of this article came to me when I realized October was non-GMO month. Since GM Foods are just starting to make their way into the produce section, the EWG doesn’t factor them into their Dirty Dozen. In fact, a couple of GM Foods are on their “Clean Fifteen” List.

Certified organic foods cannot be genetically modified and should not contain genetically modified ingredients. So for those of us who want to avoid GM Foods, it is best to start considering organic for the potentially GM foods pictured below. Soy, corn, canola, and cotton (includes cottonseed oil) are well-established GM crops, but you may be surprised by some others that are emerging.

As mentioned, GM strains are not yet rampant in the produce department (beware though – some are creeping in one variety at a time!), but the GM versions are used excessively in processed foods. When in doubt and if possible, opt for organic packaged goods that contain these ingredients.

Concentrated pesticides can be a concern in juice production, as shown by the “arsenic scare” in recent years. High levels of inorganic arsenic were found in grape and apple juice in a study in 2011. Long-term consumption of inorganic arsenic has been linked to an increase in risk for cancer and various chronic diseases. And while some argue that organic arsenic is still a concern, the U.S. Department of Health and Human Services says the health threat is with inorganic arsenic and that the organic forms of arsenic are essentially harmless. I’m not sure that I would agree with the vote for “harmless” but all evidence points to inorganic arsenic as a greater villain. 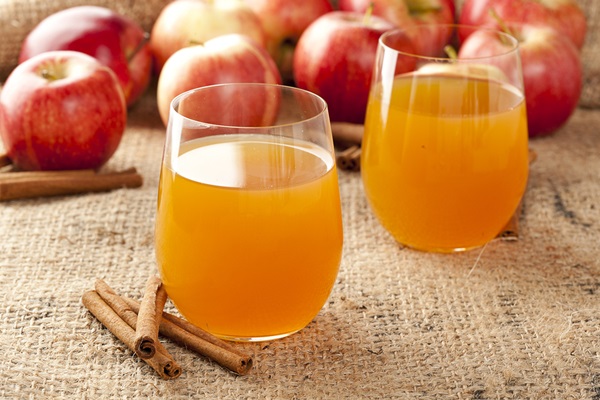 Infant immune systems are not fully developed, so chemical pesticides may pose a greater risk for those little bodies than adults. In fact, studies have shown that pesticides may disrupt a child’s development, and pregnant moms beware that prenatal exposure may disrupt fetal development. If making your own, a focus on organic produce could be wise. For convenience, many brands of organic infant baby food and cereals are available. 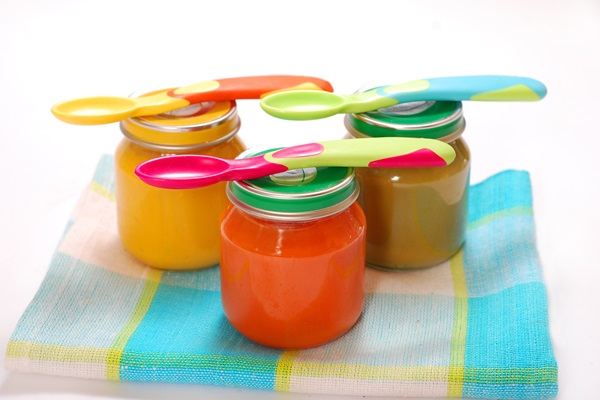 From the “nut” category, Cashews, Pistachios, and Peanuts are a few that have been flagged as having higher pesticide loads than others. Peanuts, in particular, are grown underground and may have a higher exposure to both pesticides and mold growth.

Keep in mind that most grains are grown with the assistance of ample pesticides. Most don’t carry those chemicals to our dinner plate, but Rice is of particular concern since it is often in standing water and has been found to contain high levels of inorganic arsenic. Organic rice does still contain arsenic, but experts say that it is “less toxic” than conventional. 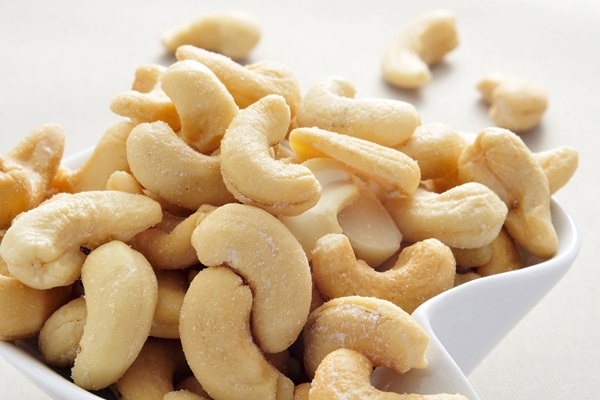 Obviously I’m not a big dairy consumer and you won’t see me with a cow milk mustache in the foreseeable future. You may even be wondering why I would mention this on a dairy-free website. The fact is that I know many of you are either dairy low rather than dairy-free. You may even be a dairy consumer who enjoys this website for a loved one, or simply because I post awesome recipes (no modesty here) and great articles like this one.

That said, if you do use dairy products, my vote is with organic for a few straight-forward reasons. Organic dairy must be produced without added hormones, which means it is naturally rBGH-Free. Also, organic cows must now receive at least 30% of their calories from grazing. Therefore you are receiving some of the added nutritional value of grass-fed vs purely grain-fed cows. Finally, conventional dairy cows eat pesticide-rich, typically GM corn and soy. Pesticide residues from the feed have been found in dairy product samples. The feed for organic cows is neither genetically modified nor rich in pesticides. 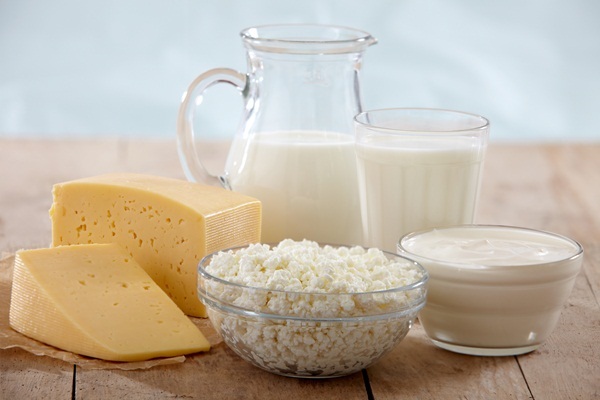 Like for the dairy industry, organic cows must be at least partially grass-fed and will not be noshing on GM or pesticide-rich feed. As for chickens, conventional farms are still raising them on GM feed and concerns of arsenic are still on the table. Eggs pose many of the same conventionally-raised risks (and organic benefits) as chickens, but it is also worth noting that the fat-soluble pesticides in chicken feed transfer to the egg yolks. 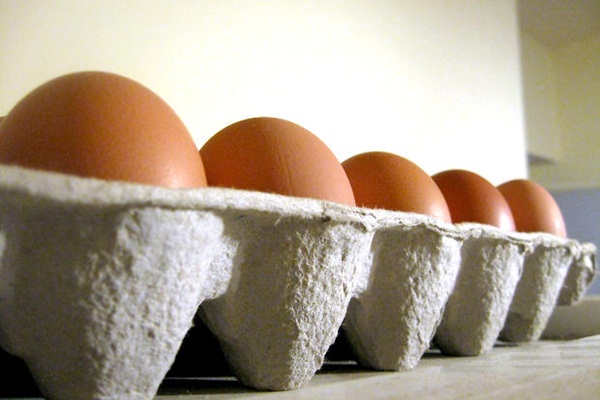 These stats are harder to find. The EWG tests the end flesh (peels removed and served as we would eat it) to decide if the pesticide levels are “too high” for consumption. But many foods that weren’t flagged on their list actually require a ton of pesticides to grow. These pesticides pose a more immediate threat to farm workers and a long term threat to our own well-being as they leach into the soil and our water supply.

Bananas may seem benign with their thick, easy-to-remove skin, but approximately 427 pounds of pesticides are required per acre of production. Carrots, raspberries, rice, and citrus also demand high quantities of fertilizers. 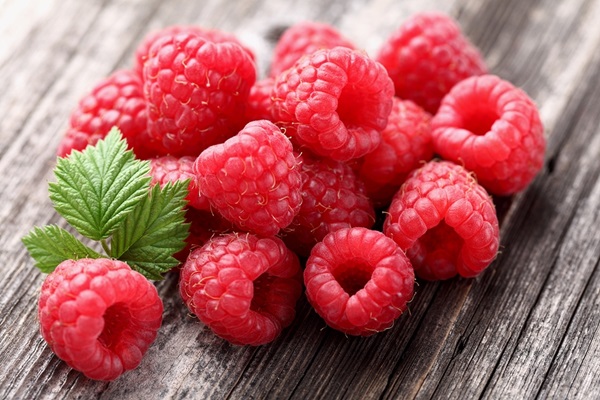 Foods You Consume Most

Perhaps you are salad fiend, and were pleased that your beloved romaine and green leaf weren’t in the Dirty Dozen. But in 2013, lettuce ranked #14, just barely escaping the list and still packing in some pesticides. Rather than relying too much on a quick list, consider organic when purchasing the foods you consume most frequently and in the greatest quantities. If the bulk of your food is free of non-organic pesticides, then your overall chemical intake should be greatly reduced. 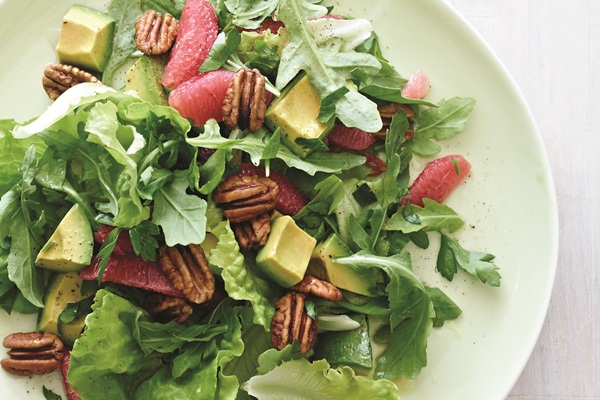 Whatever You Can Afford

I always, always, always peruse the organic produce section before I head to the conventional. It isn’t uncommon for me to find an organic version for just a wee bit more, the same price, or even less than its pesticide-laden counterpart. And when an organic food is in budget (organic carrots are always $.79 to $.99 per lb, so I simply grab and go without question), I upgrade from conventional.

Each year, an estimated 1 billion pounds of pesticides are sprayed in the United States. Any little dent we can make in demand has the potential to help our health and that of our environment. 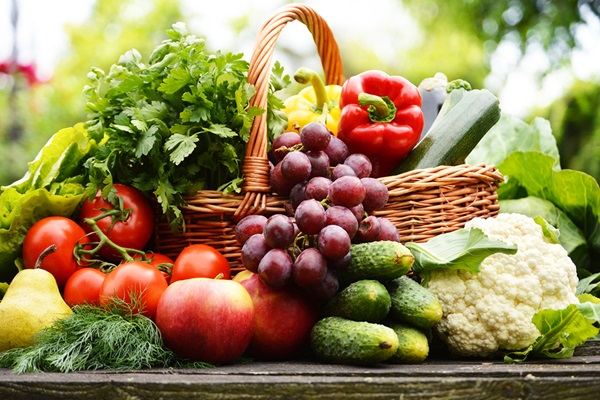