This week in our dairy-free news bites, we’re covering the rapid rise in non-dairy beverage consumption thanks to Generation Z. Plus, we’ve got information on how the market is expected to grow and what plant-based milks will be in your refrigerator next year.

According to Research by Barclays, Generation Z is consuming 550% more dairy-free milk beverage in comparison to prior generations. Also known as iGen, these economic movers-and-shakers were born between 1995 and 2012. They’re just beginning  to enter adulthood, but already make up roughly a quarter of the US population. And it’s estimated that by 2020, Generation Z will account for 40% of all consumers. 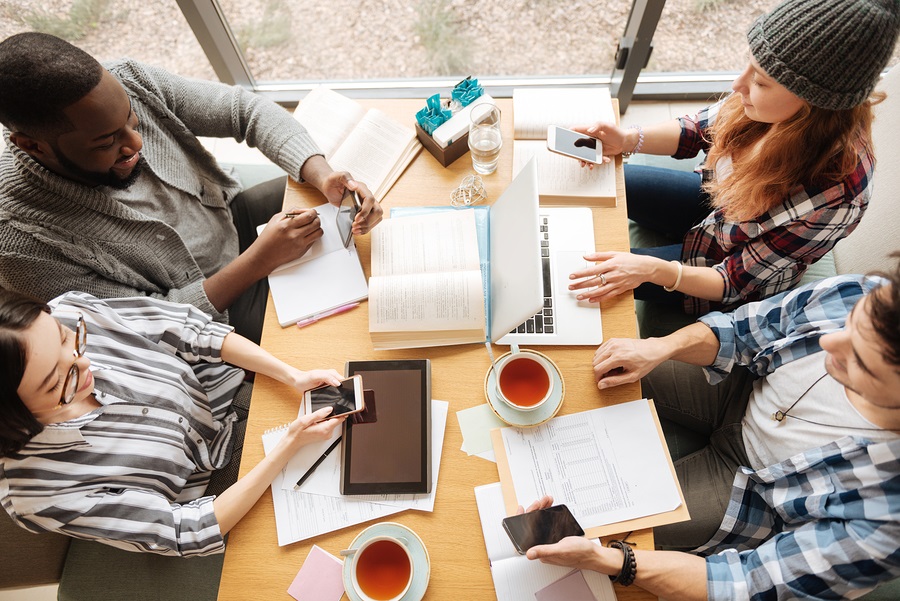 But next to coconut oil, shifting to plant-based, dairy-free milk beverage seems to be the biggest trend. And retailers aren’t sitting on their laurels with almond and coconut milk.

In lockstep with the Generation Z population, the market research firm Packaged Facts expects plant-based, dairy-free milk beverages to make up 40% of the total US milk market by 2021. This equates to over $11 billion in annual sales, up from $6 billion in 2016. And globally, the dairy alternatives market as a whole is expected to reach $35 billion by 2024.

“Vegetarians and vegans together account for less than 15% of all consumers and their numbers do not grow very rapidly, but a growing number of consumers identify themselves as flexitarian or lessitarian, meaning that they’ve cut back on their consumption of animal-based foods and beverages. It is this group that is most responsible for the significant and ongoing shift from dairy milk to plant-based milk,” says David Sprinkle, research director for Packaged Facts.

Plant-Based Milks Set to Trend in 2018

And the selection of dairy-free milks is vast, with peanuts, cassavas, and many more plants getting milked for beverage sales. But Package Facts predicts that the following milk beverages will make the biggest splash in 2018:

To keep an eye on what’s new, watch our reviews and listings of dairy-free milk alternatives. 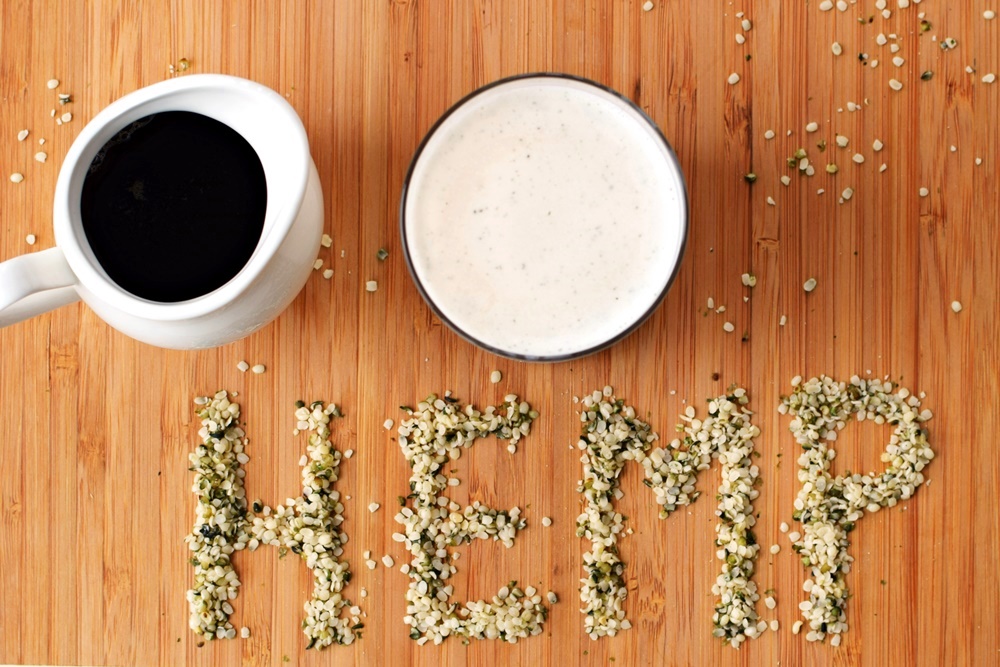 Huge Dark Chocolate Recall in 27 States Due to Undeclared Milk

Dairy-Free Holiday Beverages: All the Vegan Nogs & Much More! 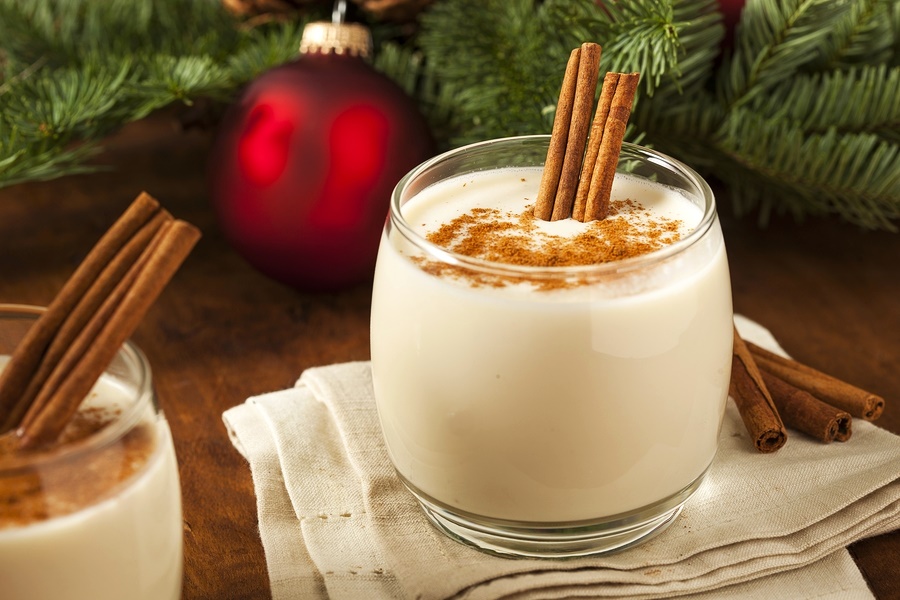