Update! For even more vegan ice cream bars, I have a big post on the Best Dairy-Free Ice Cream Bars now up!

I’m an avid fan of Consumer Reports, and I was a devoted subscriber to their magazine, ShopSmart. But I became disillusioned when I viewed the injustice they did to the dairy-free and vegan community. It was quite obvious in their recent taste test of ice cream bars and sandwiches that the staff at Consumer Reports didn’t consult our website to ensure they were getting an accurate sample of the dairy-free market. 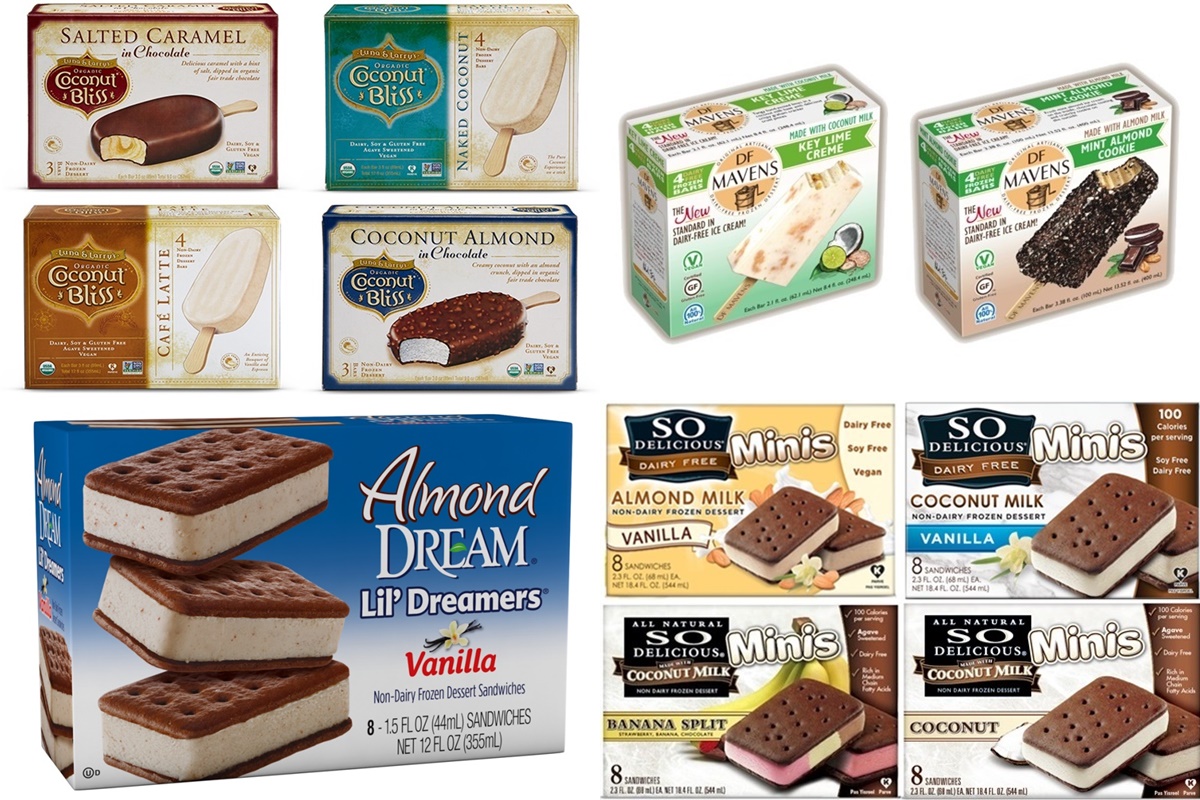 I’m sorry to tell you CR staffers, but soy isn’t the end all be all for the dairy-free world anymore. It’s time to get up to speed on the range of options before passing judgment on an entire product range. Had you bothered to check out our reviews, then you might have been lured in by some of these delicious dairy-free and vegan offerings … 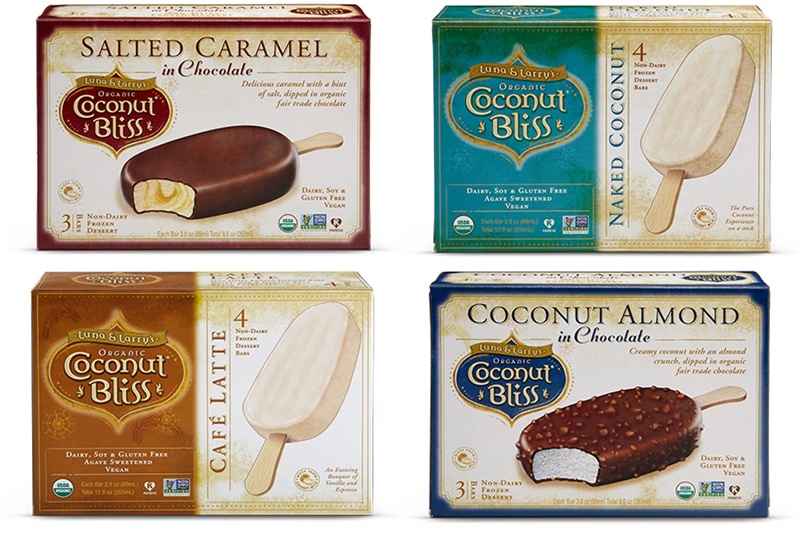 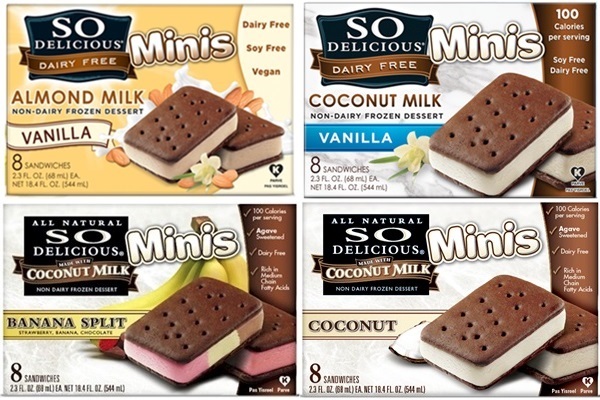 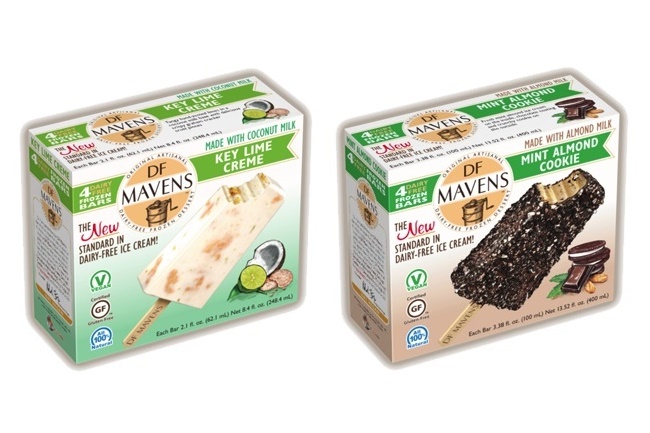 DF Mavens Dairy-Free Ice Cream Bars (SADLY DISCONTINUED) – The other-worldly ice cream bars by DF Mavens would make those Consumer Reports tasters blush. Some are almond milk-based, some are coconut milk-based, but all are vegan, gluten-free, soy-free and simply amazing. 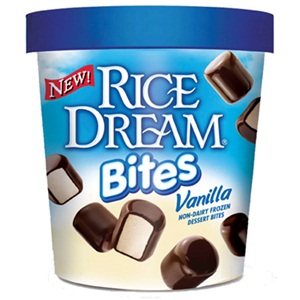 Rice Dream Non-Dairy Frozen Bites, Bars and Pies (SADLY DISCONTINUED) – The Dream brand doesn’t stop with almond-based ice creams. They have rice-based ice cream bars (sold as singles!) and bites that are dairy-free, gluten-free, and vegan (they do contain a touch of soy lecithin). Rice Dream also offers chocolate-covered ice cream sandwiches (not gluten-free) or “hand pies,” which can be quite addictive and are often sold as singles for a special treat.

Believe it or not, there are more! I do my best to continuously curate our frozen dessert reviews. This is just a visual sampling of the many amazing goodies that you can enjoy whether milk allergic (use caution and check with the manufacturer where cross-contamination is a concern – always!), lactose intolerant, or vegan. Time to send those Consumer Reports taste-testers back to the store for a fresh batch of dairy-free and vegan ice cream bars and sandwiches! 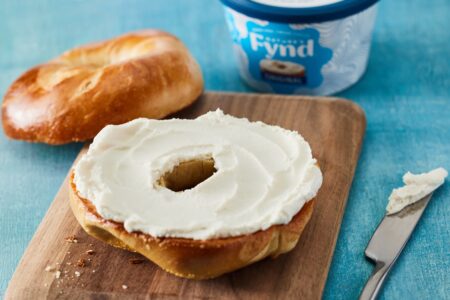 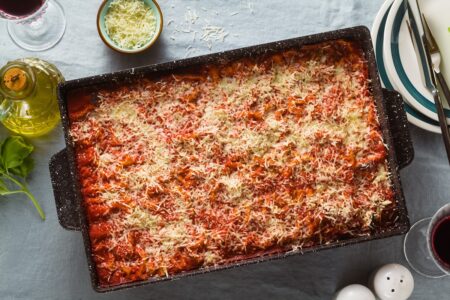