A published study out of the Fred Hutchinson Cancer Research Center in Seattle suggests a link between calcium supplementation and reduced weight gain for middle-aged women. Calcium has been linked to weight loss in prior studies that have been utilized in various dairy board campaigns.  However, the evidence is beginning to suggest it is the mineral itself, rather than the source, which may be beneficial. 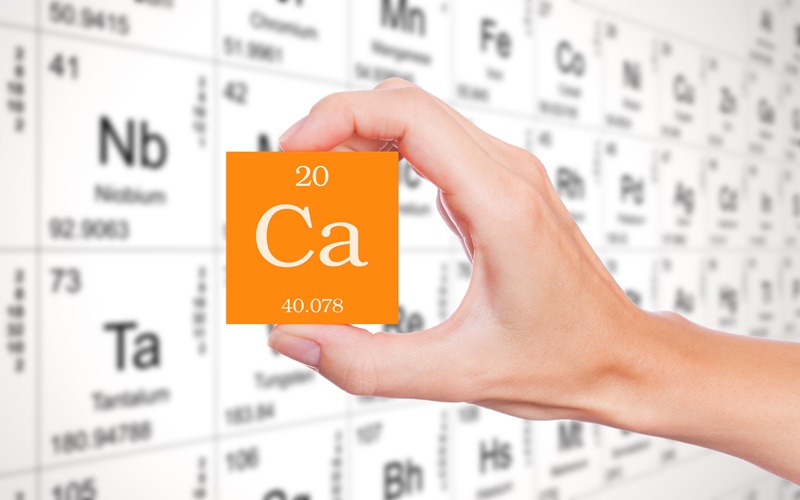 In a 2014 study, researchers at the same center also found that maintaining replete levels of vitamin D, through sun or supplementation, aided in weight loss.

Researchers warn that calcium should not be used as a weight maintenance aid based on this study.  For more information on supplementation, head to our section on “Getting the Most from Calcium Supplements“.