Foodconsumer.org released an interesting article focused on the findings of Dr. T. Colin Campbell.  Dr. Campbell is a co-author of the world reknowned book The China Study, an in depth 35 year research program on health and nutrition.  His findings have provoked many new studies, and provided important insights into several areas of the typical American diet and lifestyle.  One interesting dicovery from Dr. Campbell’s clinical research was a strong connection between protein intake and cancer, more specifically milk protein. 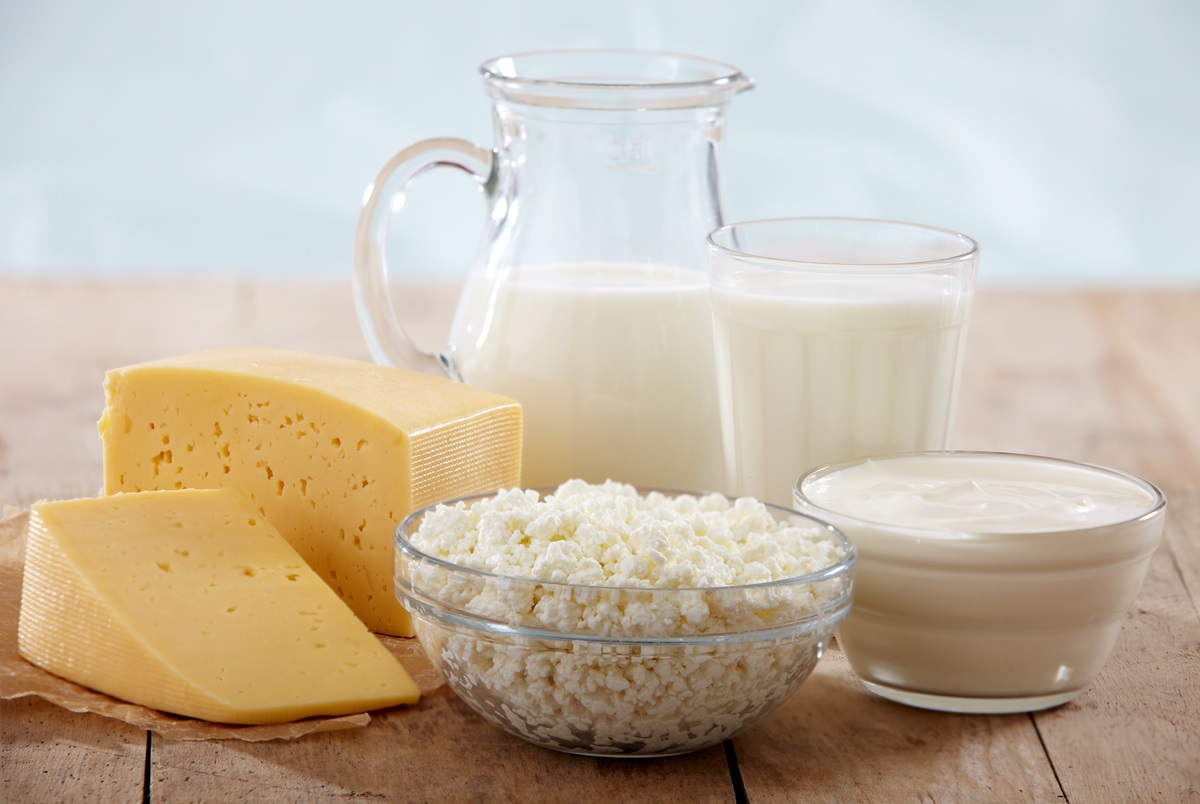 In one study, Dr. Campbell’s team exposed rats to aflatoxin and then fed them with either a diet with 5 percent protein or a diet with 20 percent casein for 100 weeks. This is often considered an entire life time for rats. All of those on the high casein diet died, or nearly died, from liver tumors at 100 weeks while all of those who were on the low protein diet were still “alive, active and thrifty, with sleek hair coats at 100 weeks.”

Dr. Campbell found that low protein diets can not only lower the activity of an enzyme that converts non-toxic chemicals, such as aflatoxin, into a toxic form, but also help prevent toxins from entering cells. And his studies directly indicated that a high intake of casein, which accounts for 87 percent of dairy protein, promotes cancer development. According to Dr. Campbell, low protein diets have a protective effect against the cancer in all three stages of cancer development: initiation, promotion, and progression.