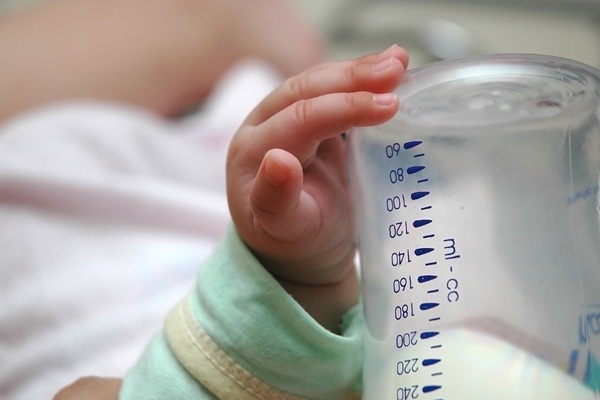 The demand for another dairy-free infant formula option seems to be rising. There are soy-based options on the market, but milk and soy protein intolerance (MSPI) is an issue for many infants, and some mothers would prefer an alternative to soy for their children. Other options include extensively hydrolyzed protein formula or an amino acid-based formula. Unfortunately, since the extrensively hydrolyzed protein formula is still milk based, some infants are still allergic to it, and amino acid-based formula can be prohibitively expensive.

The recent study included fifty-eight infants that were diagnosed with a milk allergy. Twenty of the tots were able to tolerate the extensively hydrolyzed protein formula while 38 were not. However, 33 infants were able to tolerate the chicken-based formula while 25 were not – a note-worthy increase in tolerance. The chicken-based formula showed a similar stellar performance when compared to soy formula in a previous study.

Chicken-based dairy-free infant formula is not yet available on the market, but further successful trials such as these make it a viable option in the near future.