Updated! My friend Sarena of The Non-Dairy Queen shared this great dairy-free, gluten-free cinnamon bun bread recipe with us nearly six years ago. I’ve missed the regular posting that she used to do, but I have a feeling that we’ll be hearing more from her soon. In the mean time, I wanted to give this old post a refresh and add it to our recipe section! 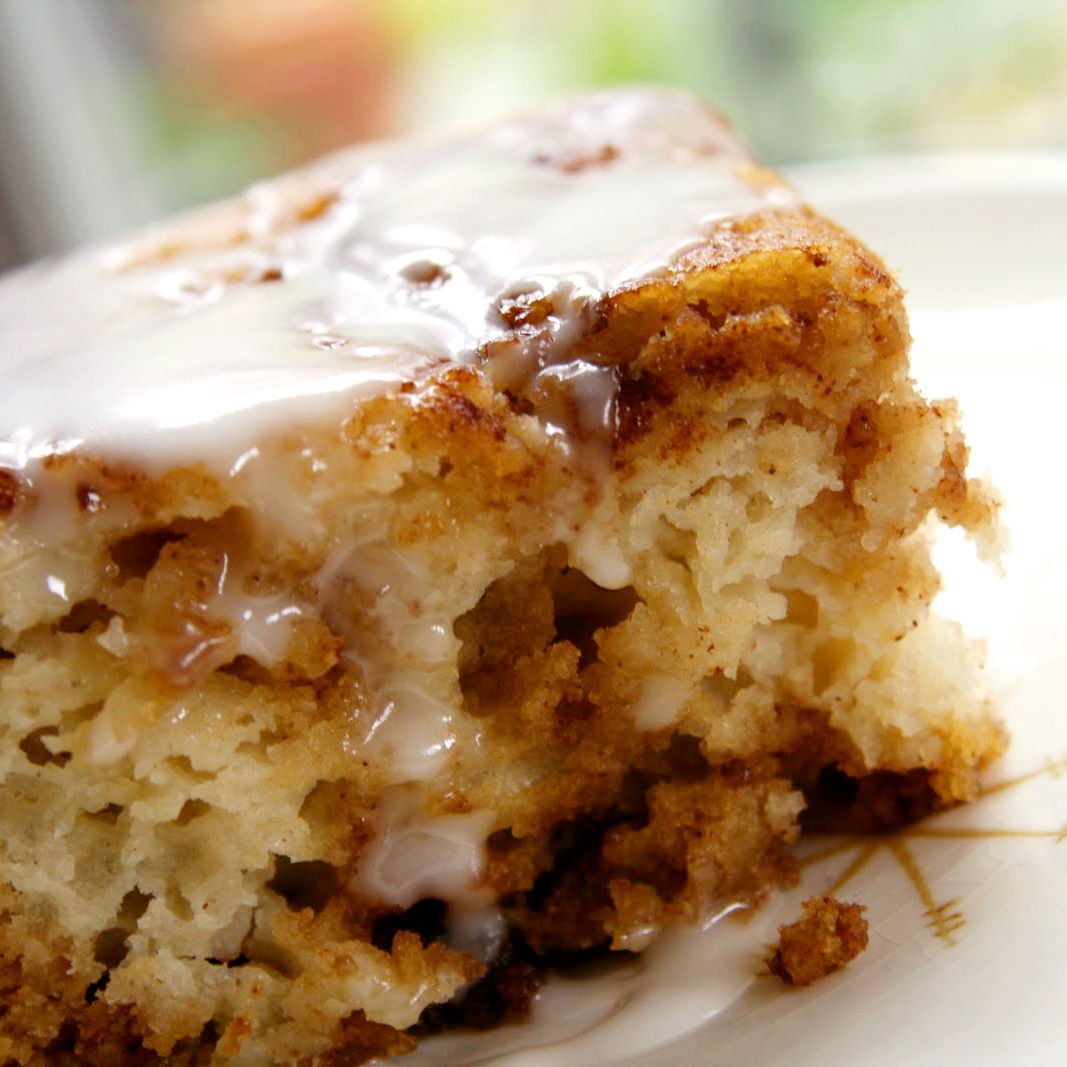 My goal with baking is to make things simple in technique, but taste like it was hard to make. I made this cinnamon bun bread a while ago, basing it on a recipe I saw on Baking Bites. I knew I had to recreate it gluten-free, so that my recently diagnosed Celiac household could enjoy it again. My whole family loves cinnamon, so anything that is swirled with warm cinnamon and dripping in icing is definitely a winner! 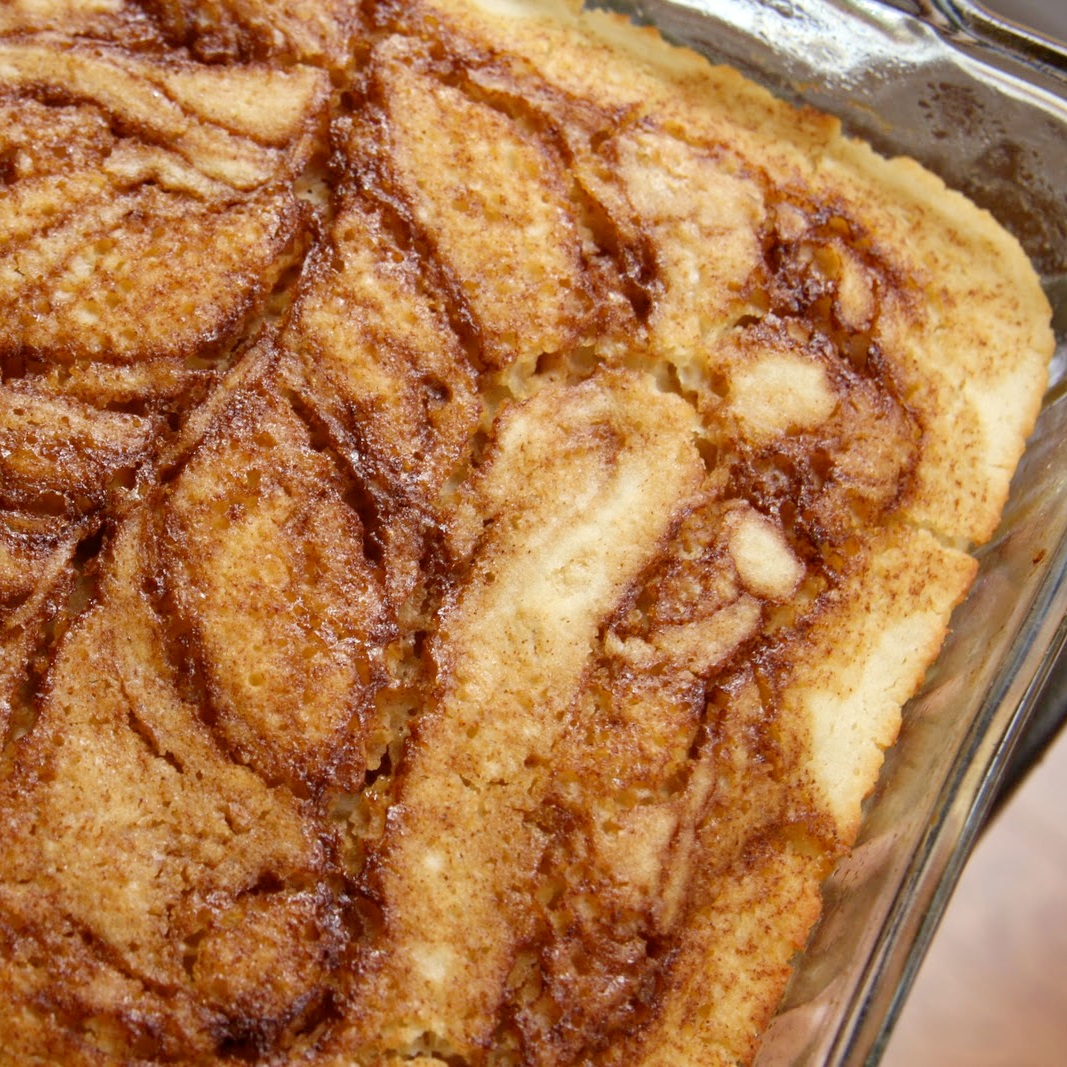 The cinnamon bun bread pictured is gluten-free, believe it or not! But since Sarena has tested this recipe with all-purpose flour too, I’ve included that option.

She has also tested it with a lower sugar option, using part stevia and skipping the icing. But if you are going for a full brunch-worthy indulgence, go ahead and drizzle it on! 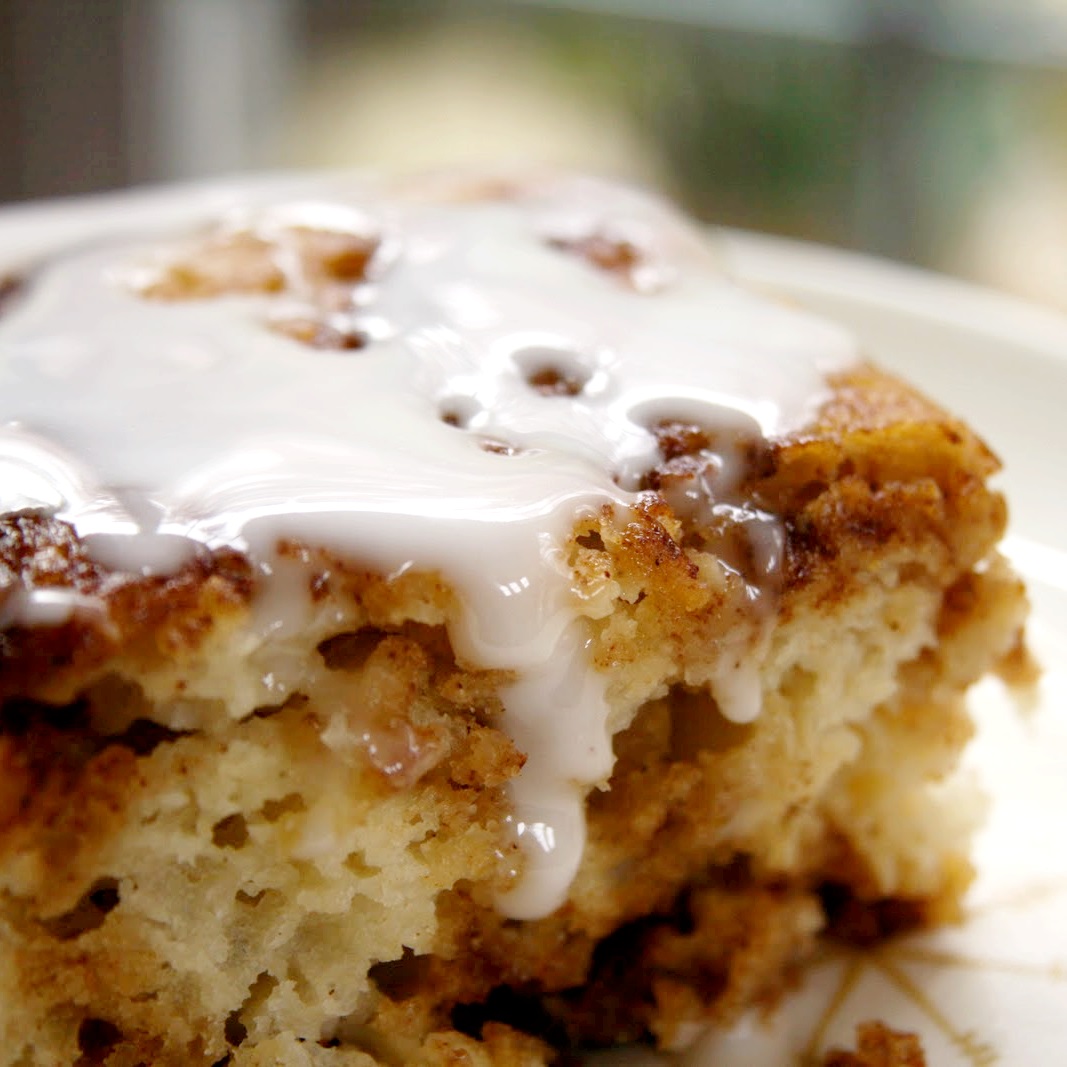 Sarena is a graduate of The School of Culinary Arts in Atlanta, and she has worked in various fields in the culinary industry since 1995. Sarena discovered that she was lactose "challanged" in 2005, and soon after began creating recipes for her dairy-free (and now gluten-free) blog, The Non-Dairy Queen.