Douglas Brown, a Denver Post Staff Writer, embarked on a five week dietary abstinence plan in the name of a health intervention. The first week he gave up sugar, the second he said goodbye to dairy, the third he let go of dairy, and in the fourth he went gluten-free. Now in the final week, he’s also banished salt. 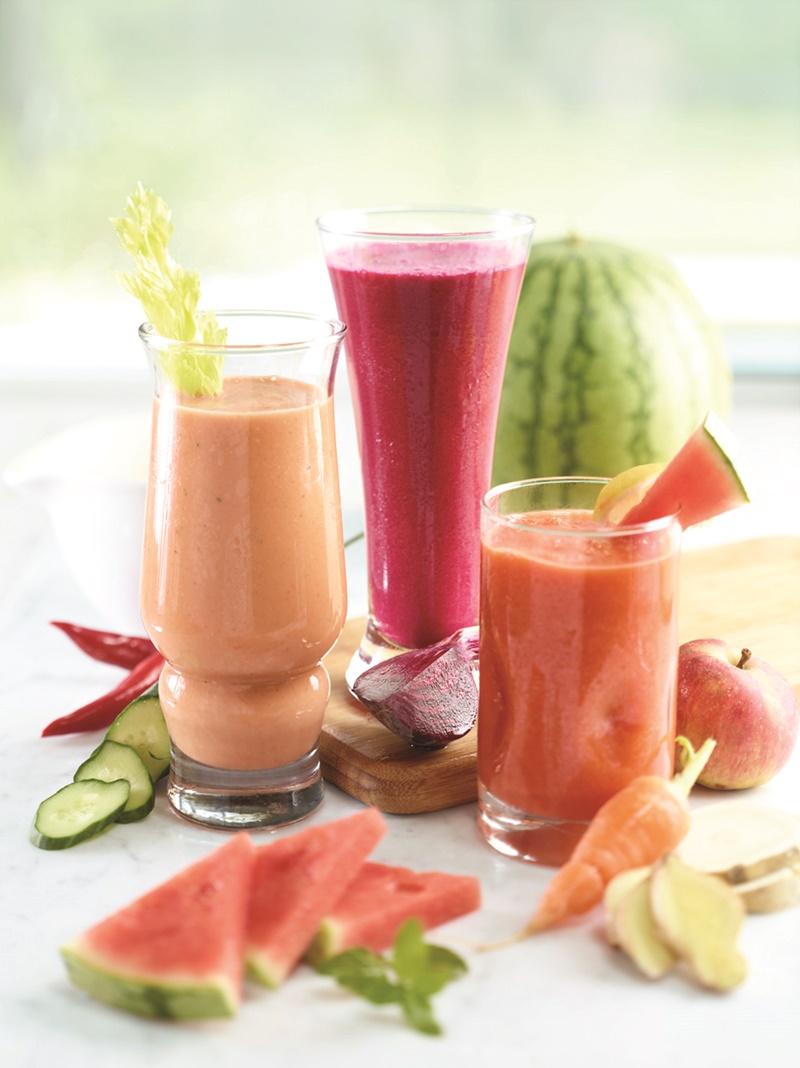 How can I sum up a week without sugar, dairy, meat, fish, eggs, gluten and salt?  Rice. That’s what I ate. Lots of plain rice.  The horror. I’d started the carnival of renunciation a month earlier by abandoning sugar. Dairy fell from my cupboard the next week, followed by meat, seafood and eggs, then gluten, and finally the dreaded salt.

How would I handle so many dietary abandonments? What would I miss the most? As the list of what I could eat grew smaller, would my moods change? Would I lose weight?

Could I even make it to the finish line?

By week five, I was limping. Maimed. And the banishment of salt from my diet was salt in the wound.

First of all, it turns out almost everything contains salt. Even the “salt-free” tortilla chips I bought for the week contained trace amounts of sodium, something I realized after I’d shoveled a few through my maw.

My dairy-free, sugar-free, gluten-free, egg-free ice cream? Salt. Lots of it. I discovered this after a few bites of the chocolate dessert, when my brain shrieked: “This tastes good! Salt must dwell in this frozen concoction! Inspect the label, Douglas!”

Sad little disclosures like this occurred every day. Given the catalogue of prohibitions I’d imposed upon myself, there really wasn’t much left to eat.

And without salt, the few things I could chew and swallow did so without exhibiting, you know, good ol’ flavor.

Never had my palate been so enveloped in vapid. And never, I think, had I been so irritable for so many consecutive days.

My appetite vanished: With every last vestige of pleasure unhinged from food, I was simply feeding myself for sustenance. Eating became a chore. Cooking, one of my principal hobbies, became a pursuit without appeal.

I made a lot of smoothies during my dietary abstinence.

An interesting benefit, though, was the coronation of my nose with powers formerly enjoyed by my tongue.

A walk up East Colfax Avenue on a frigid afternoon delivered to me a jungle of aromas, each of which conjured instant images of the food being cooked and a feeling somewhere in the very marrow of my being that nearly – tantalizingly almost – approximated the actual consumption of the food.

We took my oldest daughter to Sam’s No. 3 diner in downtown Denver for a celebration, and while I picked at my plain baked potato, I ogled their grilled-cheese sandwiches and their French fries. I somehow became at one with the diner food all around me, including – especially – the cheeseburgers.

It was a revelation. It was like holding a cheeseburger in my mitts, opening my mouth, bringing the grease-dripping bliss bomb within a hair’s width of my lips, and then just suspending it there.

My nose, however, reveled in its new powers.

By the end of the last week of deprivation, the very thing that had left my life – food – had simultaneously consumed me.

Food packed my sleeping dreams. Awake, I shuffled around imagining the first thing I would eat when the edible world, once again, became my oyster.

Eggs Benedict. That’s what fluttered into my haggard brain one day and roosted. A pair of poached eggs perched on toasted English muffins, blanketed with slabs of grilled ham, and draped with homemade Hollandaise sauce.

As the final week’s long slog advanced, I began spending my nights reading cookbooks and making lists of the things I wanted to prepare: beef stew, spaghetti and meat balls, chicken noodle soup.

I missed meat more than anything, just eclipsing my desire for salt; I barely thought about sugar. Cheese, bread and eggs sat somewhere in between.

I nearly crumbled under pressure on the last day of the fast. I’d made two meals out of white rice fried in canola oil and sprinkled with salt-free Asian five-spice powder and sesame oil. Bananas, berries and orange juice – the contents of my many smoothies – raced through my veins.

I wasn’t hungry, but I felt weak. Visions of eggs Benedict captivated my thoughts. I routinely brought my nose close to whatever my daughters were eating and inhaled, including a salami direct from Katz’s Delicatessen in New York so redolent of, well, salami, that it nearly brought tears to my eyes.

A few times, I had to fight intense urges to just give up on my dietary abstinence, to snatch a slice of the salami from one of their plates and shove it in my mouth.

I fantasized about setting my alarm for 11:30 p.m. on the last night of the spectacle of sacrifice, driving to an all-night diner, ordering eggs Benedict, and tearing into it the moment the day changed from Sunday to Monday.

Instead, I just kept reading my cookbooks and waiting, compulsively checking the eggs Benedict recipe to make sure I had all of the ingredients. 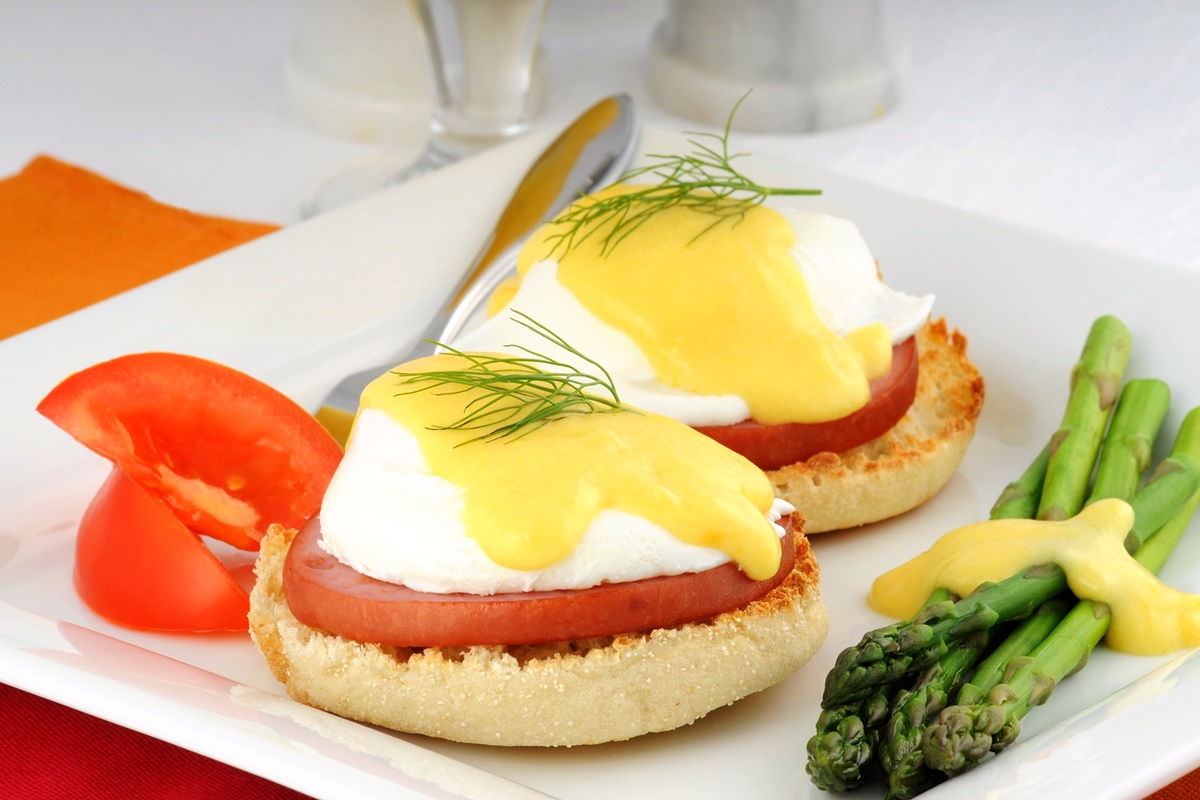 In the morning darkness, with everyone asleep, I weighed myself as I’d done every day during the marathon: 142.5 pounds, precisely the same as the day I started. Then I descended to the kitchen.

I prepared the Hollandaise from scratch, including raw egg yolks. I fried a slab of the fancy Whole Foods ham. And then I brought water to boil in my egg poacher, plopped eggs into the little cups, and six minutes later I had a pair of perfectly poached eggs.

I set the table, using silverware and a cloth napkin. I poured a glass of orange juice. And I assembled my eggs Benedict on a white plate.

I pierced the layers of joy with my fork – dairy, salt, eggs, meat, gluten – and then severed a half-moon with my knife. I opened my mouth. The speared cross-section of ambrosia touched my tongue first, and flavor exploded through my mouth, flooding my brain and flowing, it seemed, all the way to my toes.

One bite. Flavors went nuclear. By the time I was on my third wedge of cheer, sweat began lacquering my brow. I chewed slowly. I savored everything.

It was, without question, the most satisfying meal I’ve ever had.

My oldest daughter, Stella, soon arrived in the kitchen, rubbing her eyes.

“Daddy, I smelled bacon,” she said. She grinned. “Are you eating again?”

And that’s what I continued doing, with an almost panicked sense of purpose, for the next few days. A huge carnitas burrito. A mushroom cheesesteak with Cheez Whiz (I’m from southeastern Pennsylvania; it’s a Philly thing). Lasagna. French bread and French cheese. An apple tart. Dark chocolate. A throw-caution-to-the-wind sack of Flamin’ Hot Limon Crunchy Cheetos. Valentine’s Day candy galore.

Pleasure had rushed back into my world.

By the end of the week, though – and 5 pounds later – I’d soured on the resolute engorgement. I wanted more vegetables and fruit and grains.

Meat? I needed a break.

Sugar had occupied a high place in my roster of desirables before the fast, but it had fallen dramatically by the end. I knew I’d cut way back on sugar, maybe for good.

The same for salt: The week without the stuff sensitized my tongue to its spectacular strength, a power wielded far too liberally by most restaurants and recipes.

What did I most desire after a week of pork fat and chocolate, of Irish cheddar and salty French fries and breakfast burritos? 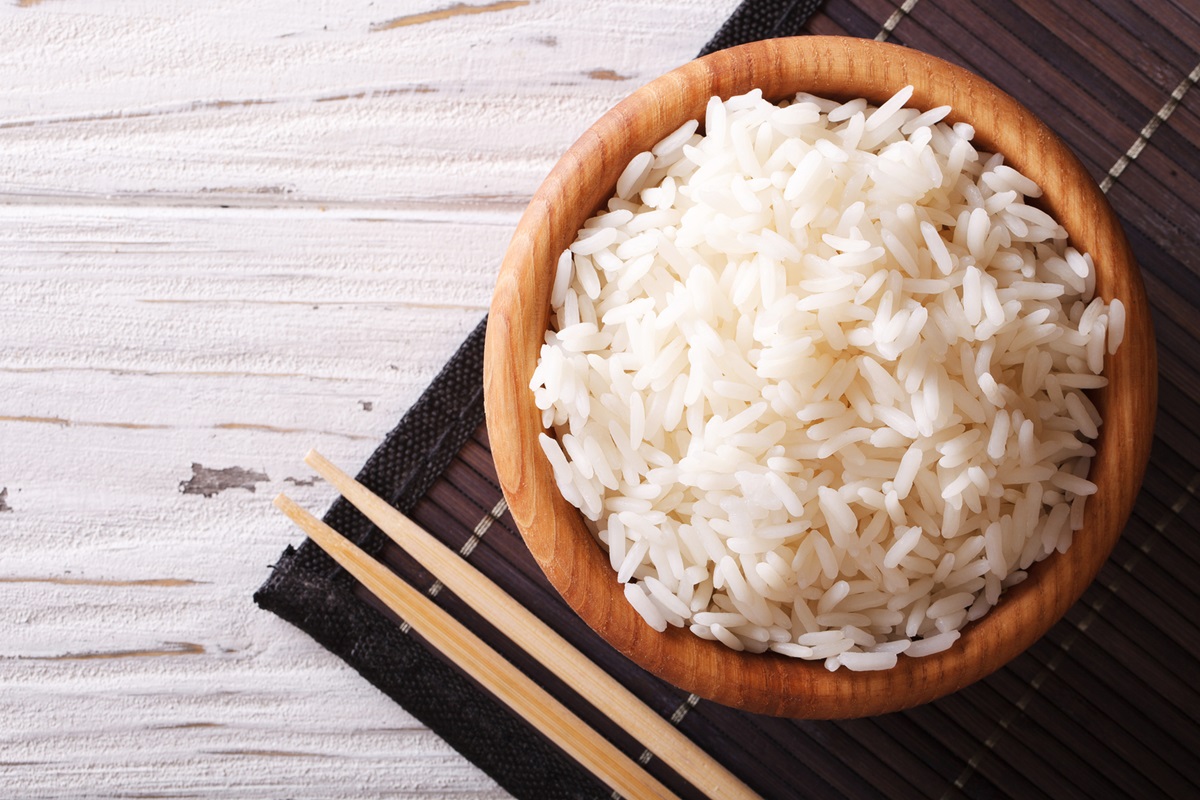