Marathon runner and founder of Health Kismet, Jonathan Bechtel, wanted to share his success story as a vegan athlete. In this article, he offers excellent real world knowledge and advice to help others who are interested in dairy-free and/or plant-based living.

A frequent objection to giving up animal products is that they contain essential nutrients for athletic performance. Protein, iron, zinc, and vitamin B are all necessary to help your body build muscle and have the energy needed to perform at a high level, and they’re all too frequently missing in an herbivore’s diet……or so they say …

For many, this is a sticking point that’s hard to overcome. I know, because I felt the same way for years. I’m a lifelong distance runner who’s run in seven marathons and two ultra-marathons, and I was always told that it’s hard for your body to get the protein necessary to entirely recover from strenuous workouts.

Luckily for us, this perception is not reality and it’s quite possible to be a high performance athlete while going on a specialty diet. Whether you’re lactose intolerant, going gluten-free, or becoming a vegan, the nutrients commonly associated with meat and dairy products can easily be accounted for with a little planning. 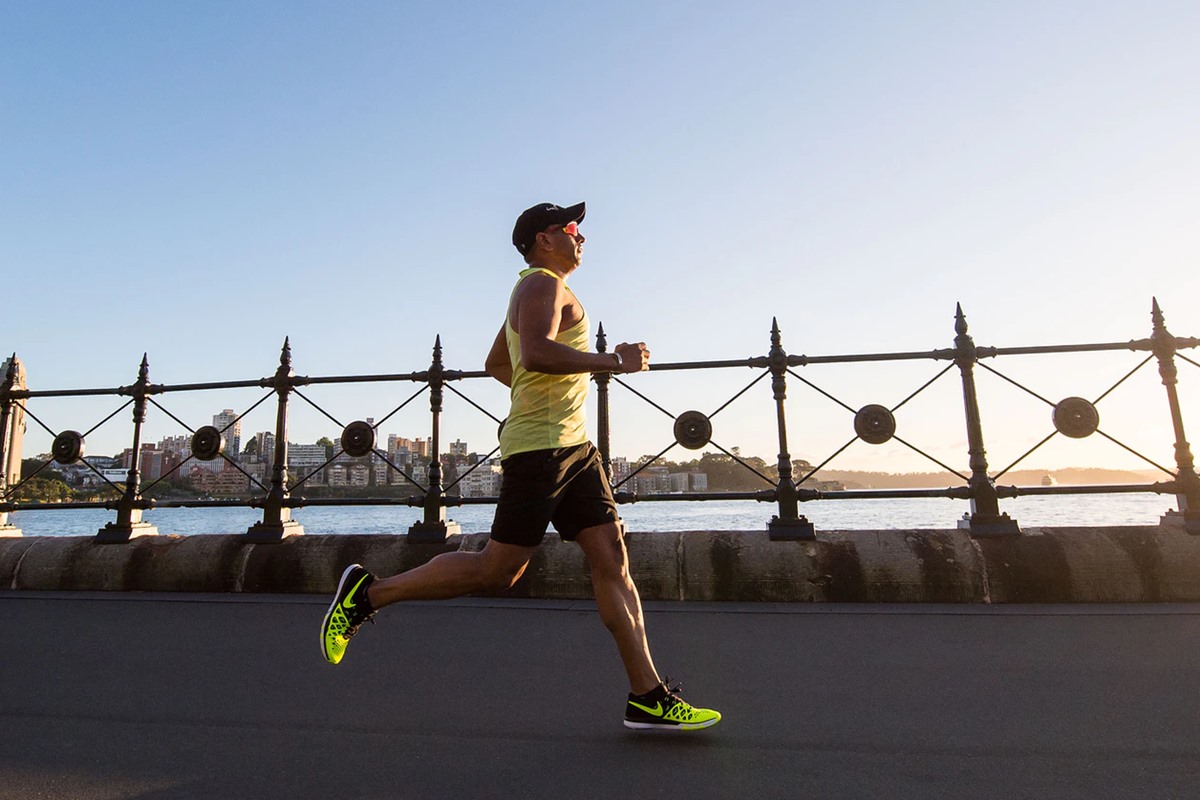 The truth is that any natural food has to have some protein, and if you consume enough whole food calories to sustain yourself, you’ll most likely get enough protein in your diet. And if you need additional supplementation, foods like spirulina, hemp, and beans are great sources of protein that also have a good amino acid profile, similar to whey.

Anyone who has doubts about the ability to consume large amounts of protein on a specialty diets should look no further than the latest trend among bodybuilders: going vegan. Athletes like Robert Cheeke have amassed large followings by demonstrating how possible it is to accomplish extraordinary acts of strength and might with only eating plants. One of my favorite athletes of all-time is Jack LaLanne, the father of modern fitness. He won a Mr. Universe competition and didn’t eat meat.

To determine the relative efficacy of herbivorous and omnivorous diets, you need to look at clinical trials that compare athletes performing similar physical activities with tightly monitored diets to see if the presence or absence of meat and dairy makes a noticeable difference. There actually aren’t too many of these, and the ones that exist bode well for vegetarians.

For example, a study published in a 1988 edition of the American Journal of Clinical Nutrition found there was a strong correlation between plant-based diets and increased performance for endurance athletes. This is because the body consumes little of its energy from protein during periods of intense exercise, and turns to fuel sources commonly provided from plant sources. So whether or not you’re a vegan in your day-to-day life, your body becomes vegan when it works out. Runners like Matt Frazier have become internet pioneers by demonstrating how cutting animal products out of your diet can improve your running performance.

Skeptics would point out the importance of iron, calcium, and B vitamins on athletic performance, and they’re correct. Those nutrients are very important for physical performance. However, they overlook the fact that you can easily attain these nutrients even if you don’t consume dairy products. Foods like spinach, kale, bok choy, and lentils can provide the latter nutrients in more than enough supply when they’re the basis of your diet and not an occasional addition.

For your convenience I’ve attached a table with different foods that are excellent sources of “meat-based nutrients” as a reference at the end of the article.

An appropriately planned diet can overcome any perceived disadvantages that avoiding dairy has to offer an athlete. A less discussed quality of plant-based diets is they offer a few unique benefits.

Immunosuppression after exercise is a thorn in the side of athletes. It increases recovery time after intense workouts and leads to sickness and interruptions in training schedules. Select research shows that the best antidote to exercise-induced immunosuppression is a diet rich in plant nutrients and low in fat. Micronutrients commonly found in plants such as carotenoids, plant sterols, lignans, and omega-3 fatty acids can promote immunocompetence and decrease the recovery time needed for athletes to resume regular training after sickness and a lack of these nutrients has the opposite effect.

After intense exercise the oxidative stress felt by muscles causes an uprising in reactive oxygen species (free radicals!) that can cause fatigue and depress normal metabolic functioning. Your body has naturally occurring antioxidant defenses to combat these effects, and they’re greatly assisted by eating foods rich in antioxidants…….like plants.

Athletes can attempt to overcome these hurdles by taking additional supplementation, but epidemiological evidence suggests that supplements are a poor substitute for the delicate cocktail of micronutrients found in a plant-based diet. In fact, a few clinical studies suggest that antioxidants acquired through synthetic food sources have little to no effect at all.

The hurdles to making drastic changes in your diet can be large, but giving up your athletic activities should not be one of them. A diet rich in phytonutrients helps the body increase its immunity, boost its energy levels, fight the deleterious effects of intense exercise. And with a little bit of planning, can also be a rich source of protein, iron, zinc, and B vitamins.

So if you avoid eating meat and dairy or are thinking about doing so, take pleasure in the fact that doing so doesn’t have to hurt you on the track, in the gym, or on the court.

As mentioned earlier, here’s a breakdown of different plant foods that are good sources of nutrients commonly perceived to be important for athletic performance and commonly found in animal products.

* Plants don’t naturally create vitamin B12 so the levels of vitamin B will depend heavily on the conditions of the soil/water that it was raised in. Taking a vitamin B supplement is often a good idea if you’re a vegan.

This recipe was shared with Go Dairy Free by another recipe creator. We have not tested this recipe in our kitchens unless otherwise noted. 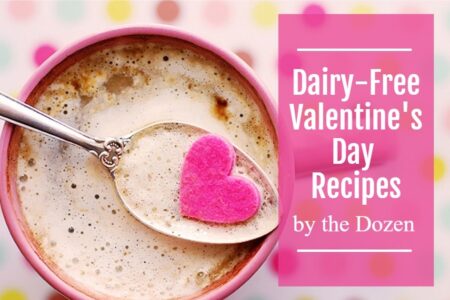