Eight percent of kids under the age of 18 live with food allergies according to a new study published this month in the journal Pediatrics. Putting it into perspective, that is the equivalent of one in every 12 to 13 children, or a total of six million little ones in the U.S. alone. To make matters worse, the researchers found that nearly 40 percent of those youngsters had suffered one or more severe reactions to certain foods, and that more than 30 percent were allergic to multiple foods. 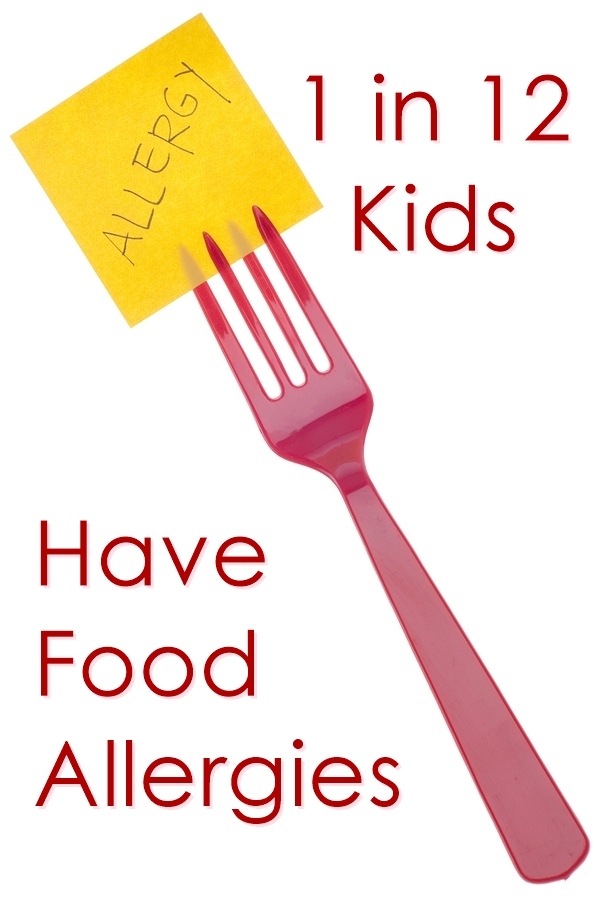 Dr. Ruchi S. Gupta, lead author of the study and a pediatrician at Children’s Memorial Hospital in Chicago, expressed concern that food allergies are more widespread, and perhaps more dangerous than previously thought. “It’s very important that people understand that this is very real,” said Gupta.

Gupta expressed confidence in their findings, and stated, “If anything, our numbers are quite conservative.” Prior estimates placed the prevalence of food allergies at just two to six percent of children, but those numbers were reportedly based on very small studies. Gupta and her team ran the first large scale study on this topic, basing their results on a nationally representative sample of 38,480 kids.

Gupta has plans for future studies that will explore the geographic distribution of food allergies in kids and also research focused on the underlying issue of why food allergies appear to be increasing. She does believe the prevalence is on the rise, and seeks to answer the question, “What has changed in our environment and our lifestyles that is causing this?”