A couple of weeks ago, I posted about the new frappuccino base at Starbucks that allows dairy-free, soy-free, and vegan consumers to partake in the frozen caffeine goodness. Quarry Girl shared the following specifics that she received from a Starbuck’s manager about their frappuccinos.

The old method to make the frappuccinos used a base that contained dairy, but the new way you basically add a thickening syrup to base of milk/ flavour syrups/ coffee depending on the drink, so as long as the drink is made with soy it’s vegan. The coffee and creme frappuccino bases are vegan, however, the light one is not— and all the other inclusions and toppings are vegan except for whip and caramel drizzle 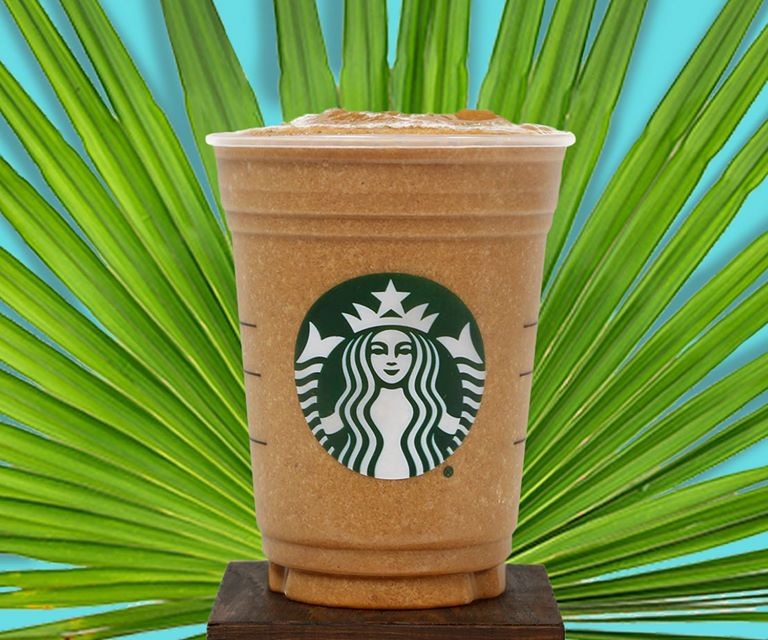 But this initial transition caused some confusion. It seems the new formula may contain gluten, and some were wondering why the light frappuccino base isn’t classified as dairy-free while the regular version is.

Thanks to Kim at Gluten-Free is Life and her inquiry to Starbucks, we now have some answers. According to Starbucks’ customer relations:

So it seems the light and regular bases are being made with different formulas (one with gluten, one without) and on different equipment (one with shared dairy lines, one without). But remember, the bonus caramel drizzle and whip cream do contain dairy, so pass on these extras to keep the beverage non-dairy and vegan. Thanks to Starbucks for this clarification.

For more details on dairy-free and vegan options at Starbucks, see our Starbucks Dairy-Free Guide. 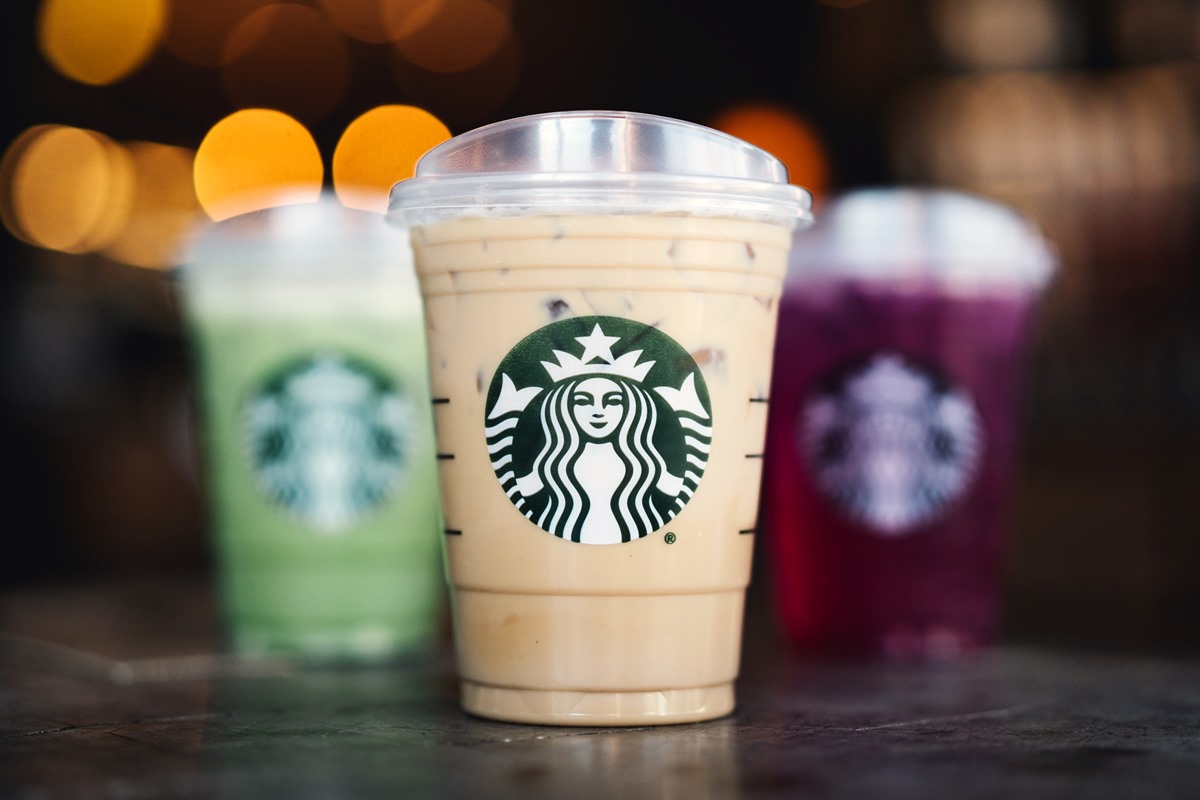