Several new reports emerged at the 2013 American Academy of Allergy, Asthma, and Immunology (AAAAI) meeting, and one pushed back at the possibility of oral immunotherapy as a cure for food allergy, or milk allergy at the least. Researchers at Johns Hopkins University followed up with study participants in an oral immunotherapy program after 4 to 5 years, and only 43% of the children in the trial (ages 6 to 16) were able to consume a single serving of milk a day.

To add insult to injury, some of the participants actually became much more reactive than they had been early in the course of the oral immunotherapy. The breakdown of the reactions in the kids were as follows:

The researchers do not feel that all is lost. They are still seeing some positive results and drug therapies to accompany and help promote the success of oral immunotherapy for severe and life-threatening food allergies are in the works. Developing effective treatments for milk allergy may just take longer than many parents hope. 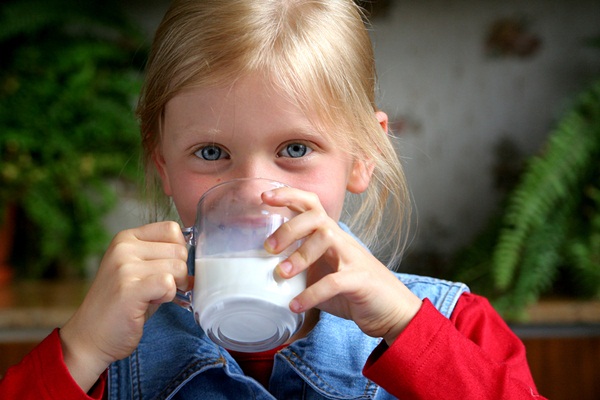 For full “reader-friendly” details on the research findings, see the MedPage report.

Please note that oral immunotherapy is carefully administered and monitored in a medical setting, and should never be attempted at home. Adverse reactions have occurred to several study participants during the oral immunotherapy trials, which is why they must be medically supervised.

Prior Reports on Oral Immunotherapy for Milk Allergies: