Last year, Starbucks CEO Kevin Johnson announced a commitment to more plant-based options. But at the beginning of 2021, we wondered if his vegan ambitions had gone down the drain. All of their New Year releases contained milk. Fortunately, in February it was revealed they had quietly tested a 100% plant-based store concept in the Seattle area. The test has concluded, but the result is a Starbucks nationwide spring roll out that is completely dairy-free, and features oatmilk. 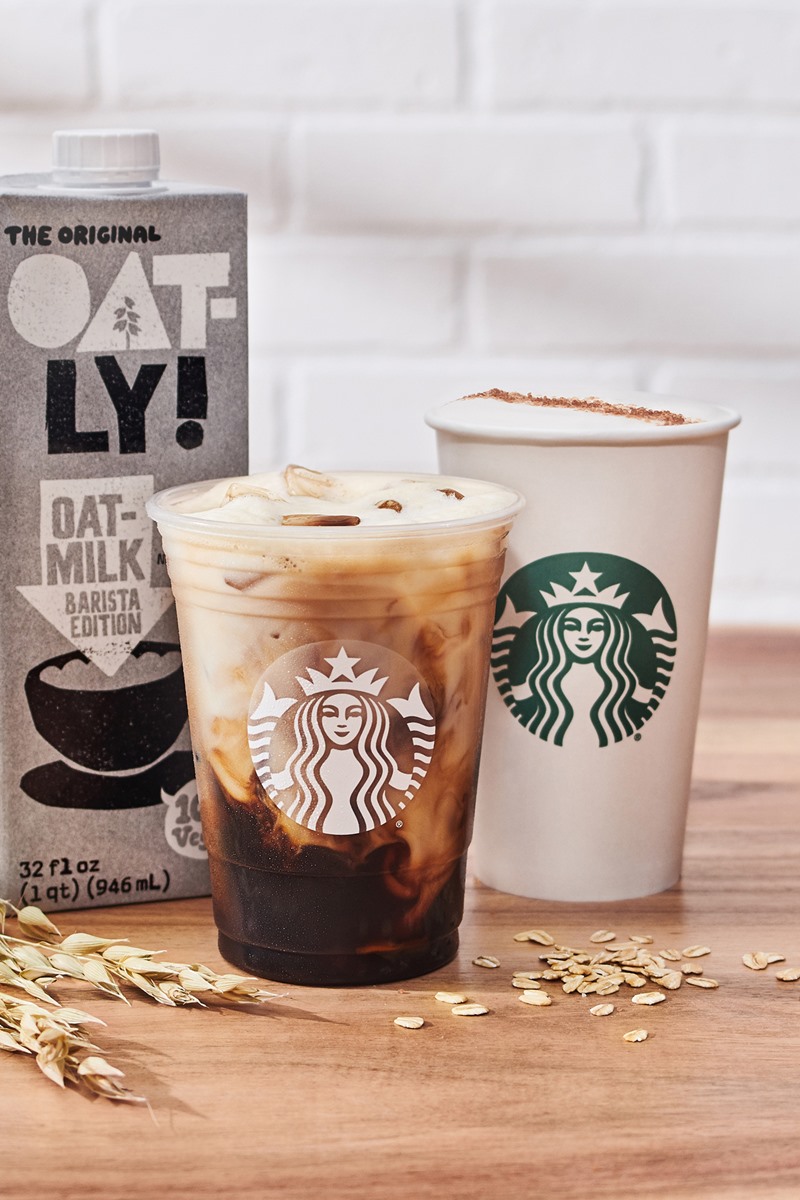 If you’re in California, the Midwest, or Canada, you’ve probably been enjoying oatmilk at Starbucks for many months. Now, the rest of the country gets to try this dairy-free alternative. Oatly Oatmilk Barista edition is landing on most menus in their U.S. company-owned stores.

To complement their oatmilk roll out, Starbucks has also added a selection of dairy-free drinks and plant-based eats to their spring menu. All options will be available at most Starbucks locations beginning on March 2nd.

This cool drink blends the blissful combination of brown sugar and cinnamon with Starbucks Blonde espresso and oatmilk. It’s like an oatmeal cookie on ice! 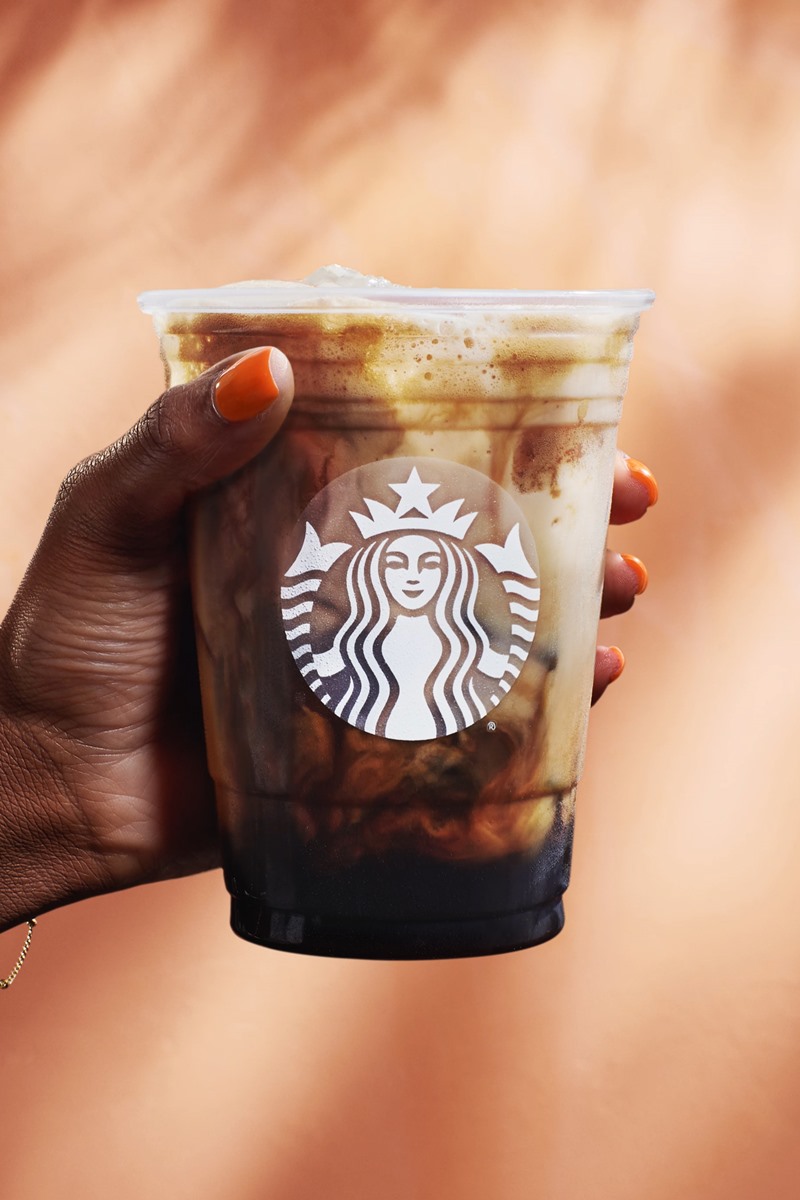 Mocha fans will love this unique twist that features Starbucks Blonde espresso, cocoa with notes of malt, and a generous pour of almond milk. It’s served over ice for an invigorating treat. 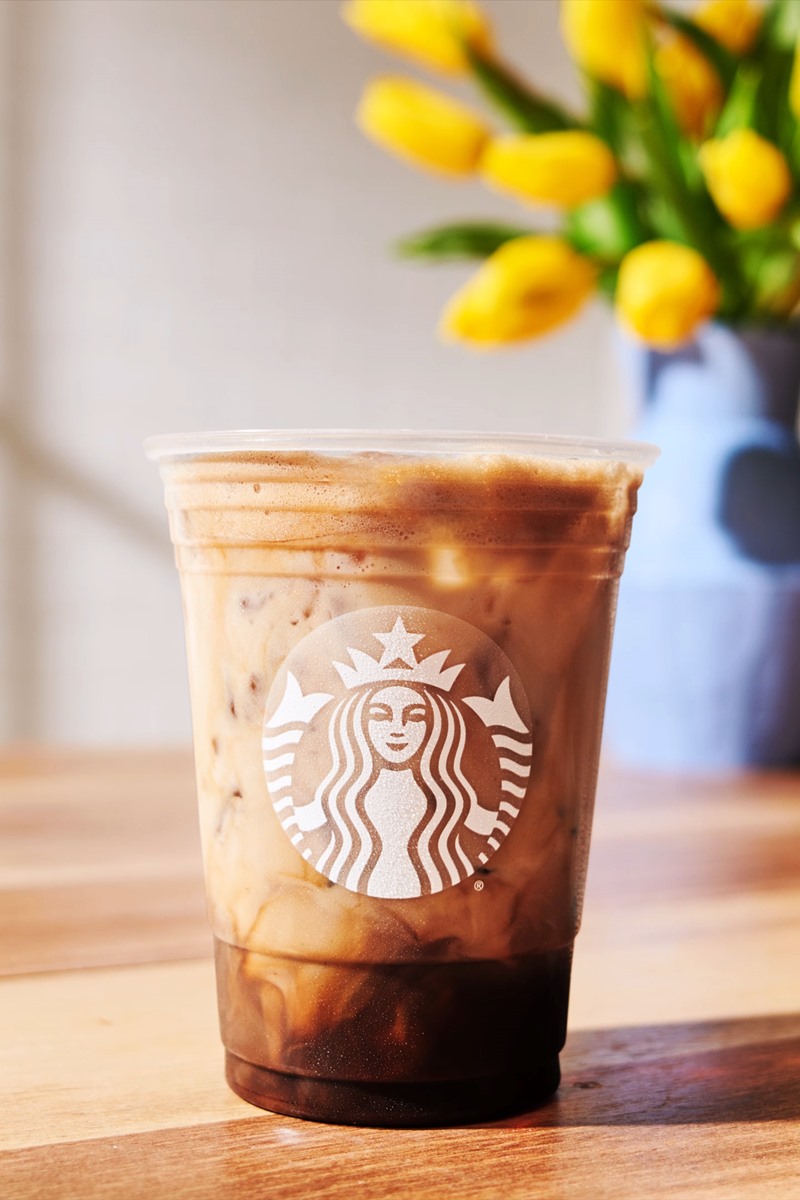 This bee-inspired beverage actually launched in select markets last year, but thanks to to the Oatly roll out, it’s now going nationwide. It features oatmilk, Starbucks Blonde Espresso Roast, a light drizzle of honey, and a toasted honey topping. Dairy-free consumers can order it hot or iced, but take note that it isn’t strictly vegan. 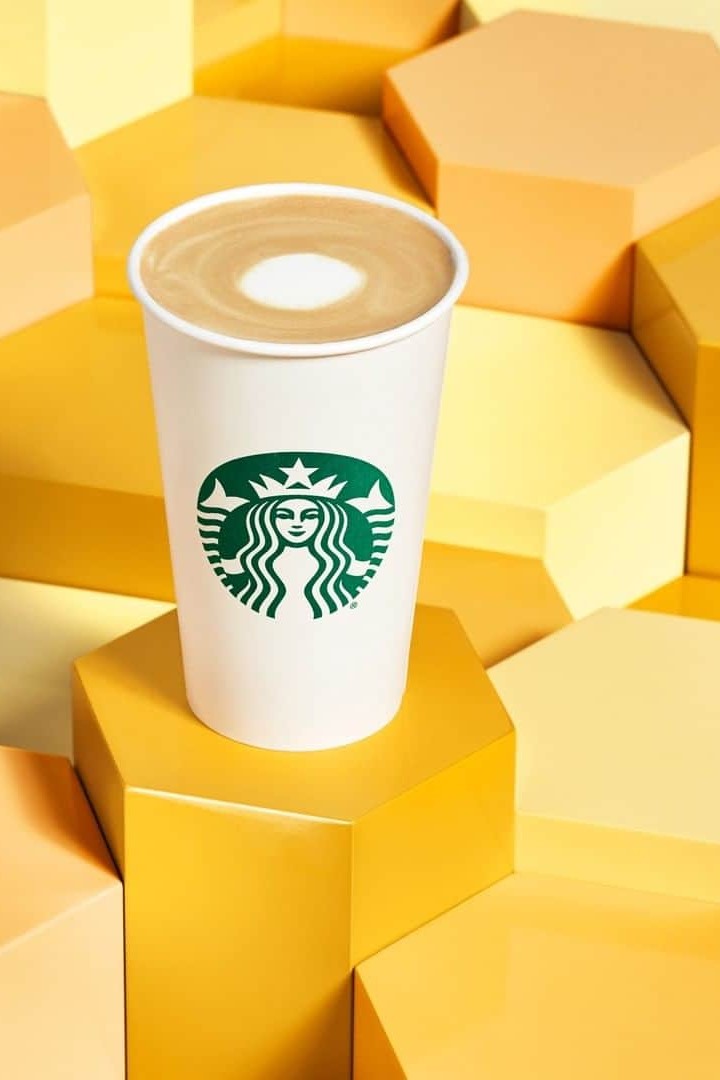 Starbucks has always been a little light on dairy-free eats, but this new protein box gives us one more option. It’s a plant-based selection of chickpea bites, snap peas, mini carrots, dried cranberry nut mix, and an avocado spread that contains 15 grams of protein. 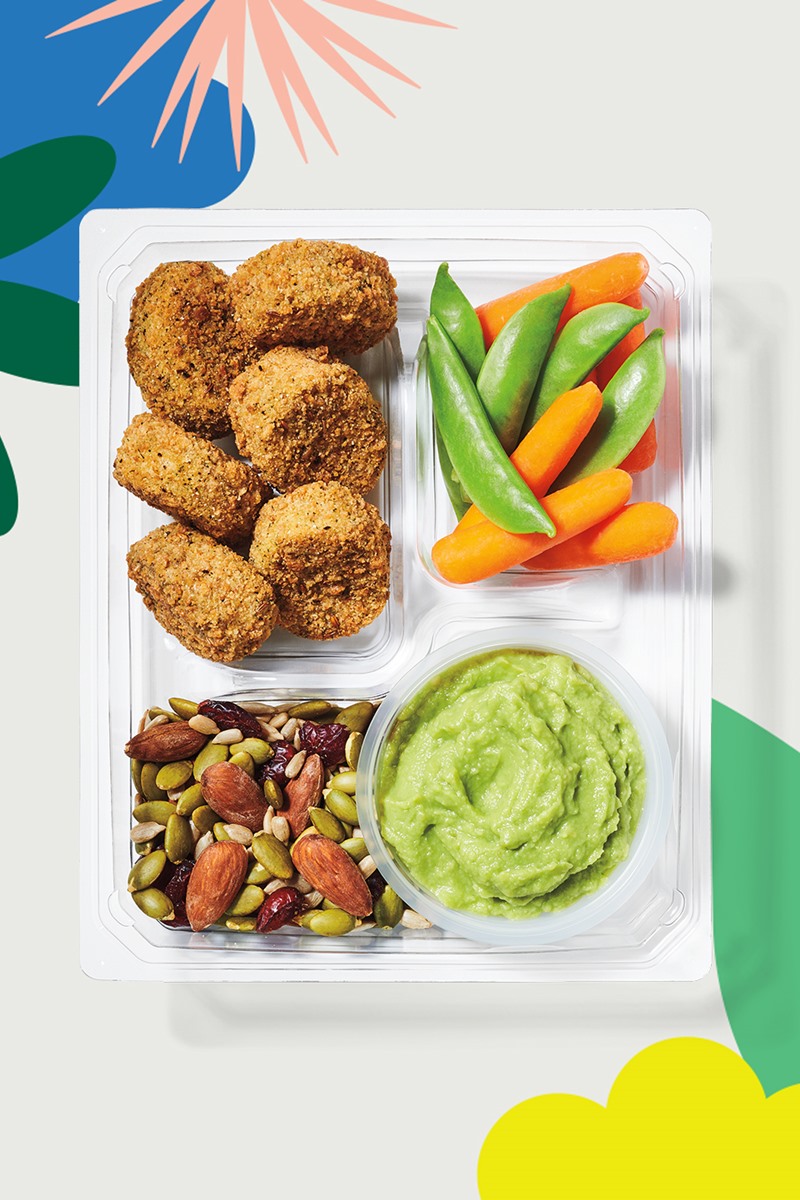 No Sugar Iced Tea is the New Norm

Keeping with the keto trend, Starbucks iced teas will now be made unsweetened as the standard recipe. So the black, green, and passion teas will start with 0 grams of sugar and 0 calories. rom there, customers can select the level of sweetness they desire by adjusting the pumps of cane sugar at no additional charge. 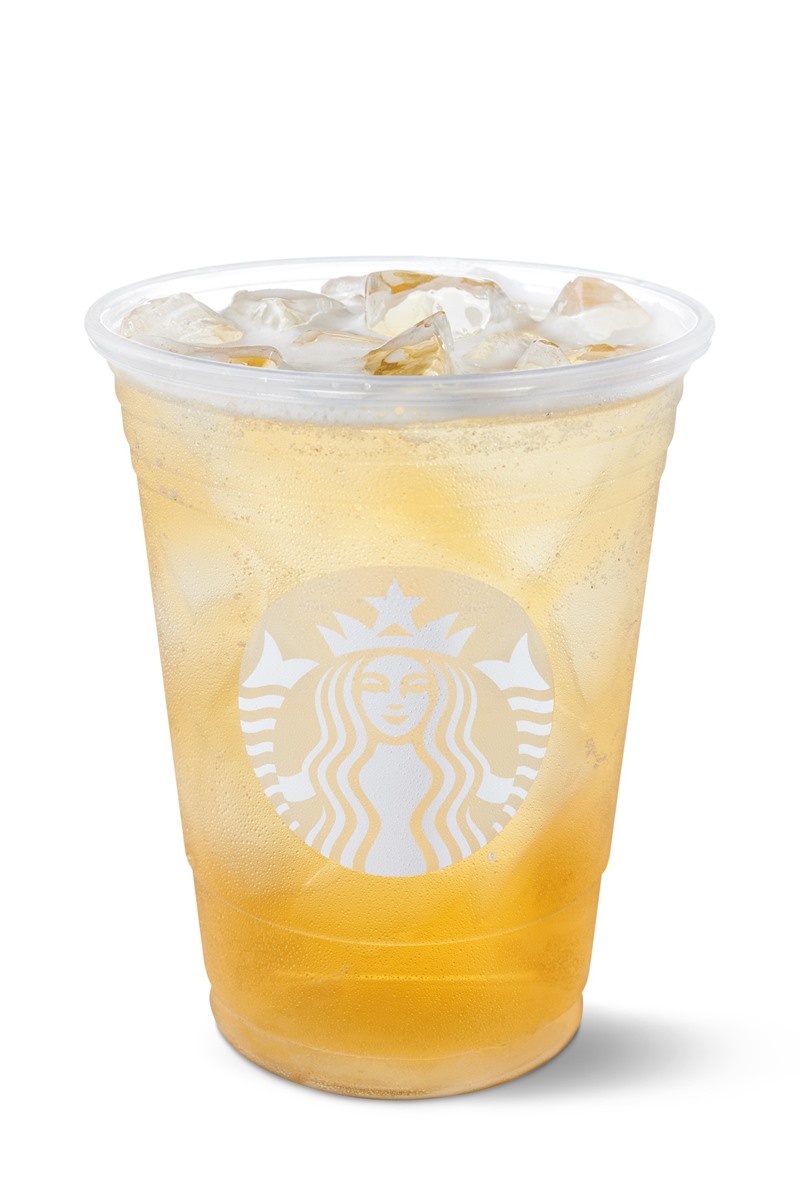