We first met Chef Jason Wyrick’s when he launched the online magazine, Vegan Culinary Experience. He dedicated himself to the content, and gave each issue to the public for free. He also contributed many recipes here on Go Dairy Free.

Although he had to set the magazine aside, Chef Jason continues to run a successful vegan meal service in the Phoenix area. And he has recently opened the plant-based restaurant, Casa Terra, in Glendale, Arizona. Here he explains to us why he has remained committed to the vegan diet for 15 years. 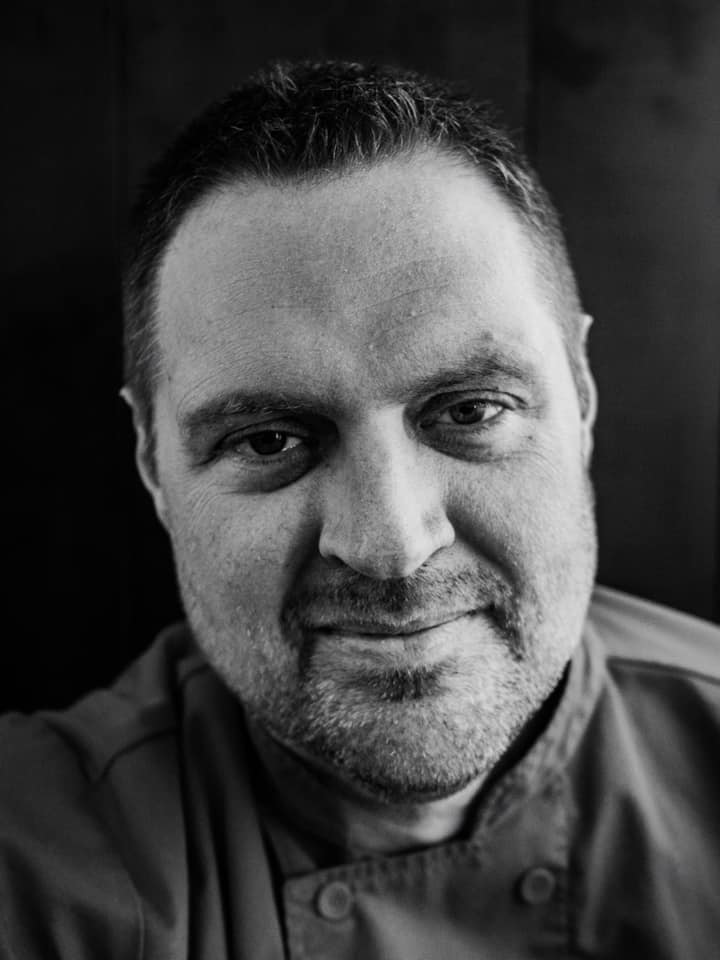 Ten years ago, I was diagnosed with [type 2]diabetes. If anything like that has ever happened to you, you know that it can be frightening, shameful, and daunting. I knew I had done it to myself. But being told to take medication for the rest of my life, before I was even 30, was not something to which I was willing to acquiesce.

I was lucky enough to know that a low-fat vegan diet was being used by several physicians to completely reverse diabetes. And I was even luckier, because someone very dear to me had done just that a couple months before I was diagnosed. I waffled and grumbled for about a week before committing to going from vegetarian to vegan. And I have never looked back.

My diabetes reversed in just eight months on the vegan diet, and I learned about the ethical issues of factory farming. Both health and ethics is why I stay vegan to this day and is also why I became a chef and subsequently an author.

Delicious Food is Essential for Success

Along the way, I met other people who had reversed major health issues through other means, all of which were vegan, but not all were the same. I met people who had reversed diabetes and heart disease on a raw foods diet, some who had lost massive amounts of weight on gluten-free diets, macrobiotic eaters, and a host of others. Yet, there was one common theme that really stuck out to me: food matters. Not just from a health standpoint, but a psychology standpoint.

Sure, there are those people who can make a smoothie out of a banana and water and be satisfied with it, but those people are completely alien to me. I knew if the food wasn’t outstanding, I wasn’t going to stick with the dietary change, even though my health depended on it. I was a bit ashamed of that, but that’s the way it was. Like I said, food matters.

You can’t just treat the physiology of a patient, you have to treat the psychology as well. That’s why good vegan recipes and good vegan chefs are so important. We treat the psychology of those who want to make a healthy dietary change. At least, the ones who love good food. And if you are reading this article, I will assume that includes you! To all the people out there who have reversed a serious health problem by going vegan, are doing it right now, or want to do it, and still want to eat outstanding food, my work is dedicated to you. 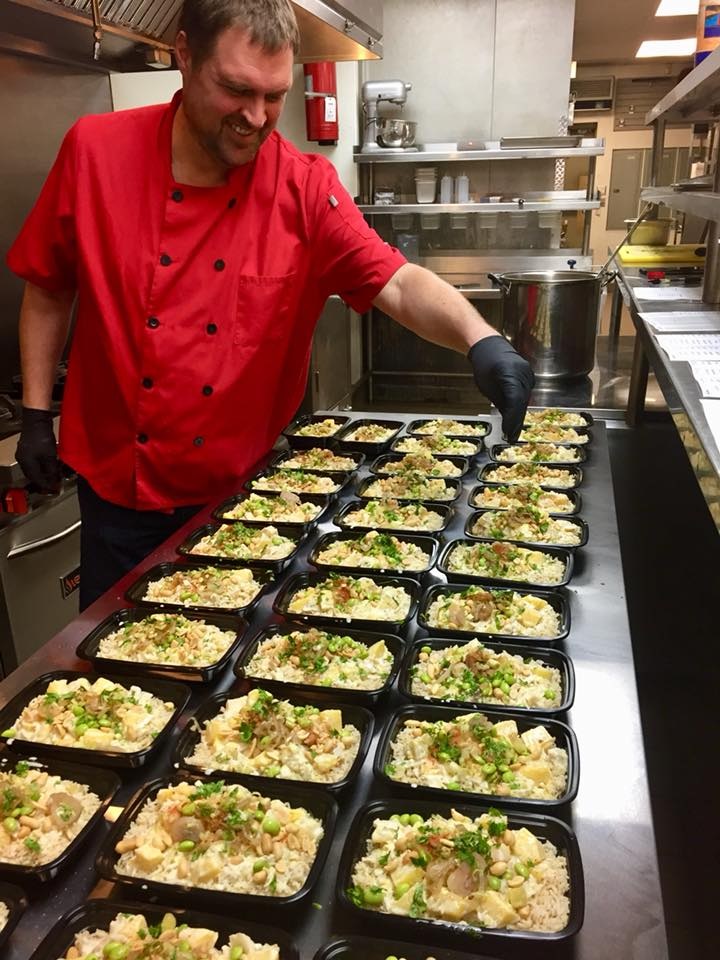 How to Enjoy Chef-Created Vegan Cuisine at Home

If you are in the Phoenix Metro area, consider Chef Jason’s meal delivery service, The Vegan Taste, for creative and healthy cuisine delivered right to your door. If you aren’t local, you can still pick up his cookbooks, Vegan Tacos and Vegan Mexico. He also co-authored the NY best-selling book 21-Day Weight Loss Kickstart with Dr. Neal Barnard. It’s a testament to Jason’s more than 100 pound weight loss success.