American Girl’s 2019 Girl of the Year, Blaire Wilson, was mistakenly described as having a dairy allergy. American Girl clarified that the character has “a food sensitivity to dairy.” This still left parents wondering what exactly is written in the two books about Blaire and her dairy avoidance. I decided to read both Blaire and Blaire Cooks Up a Plan to find out.

Rather than write traditional book reviews, I am listing dairy-related events that occur in each book. Some spoilers are included here, but most of them pertain to food-related situations, not to the overall plots. I’ll also be sharing two recipes that relate to the books: one from our archives and one slightly adapted from Blaire Cooks Up a Plan. 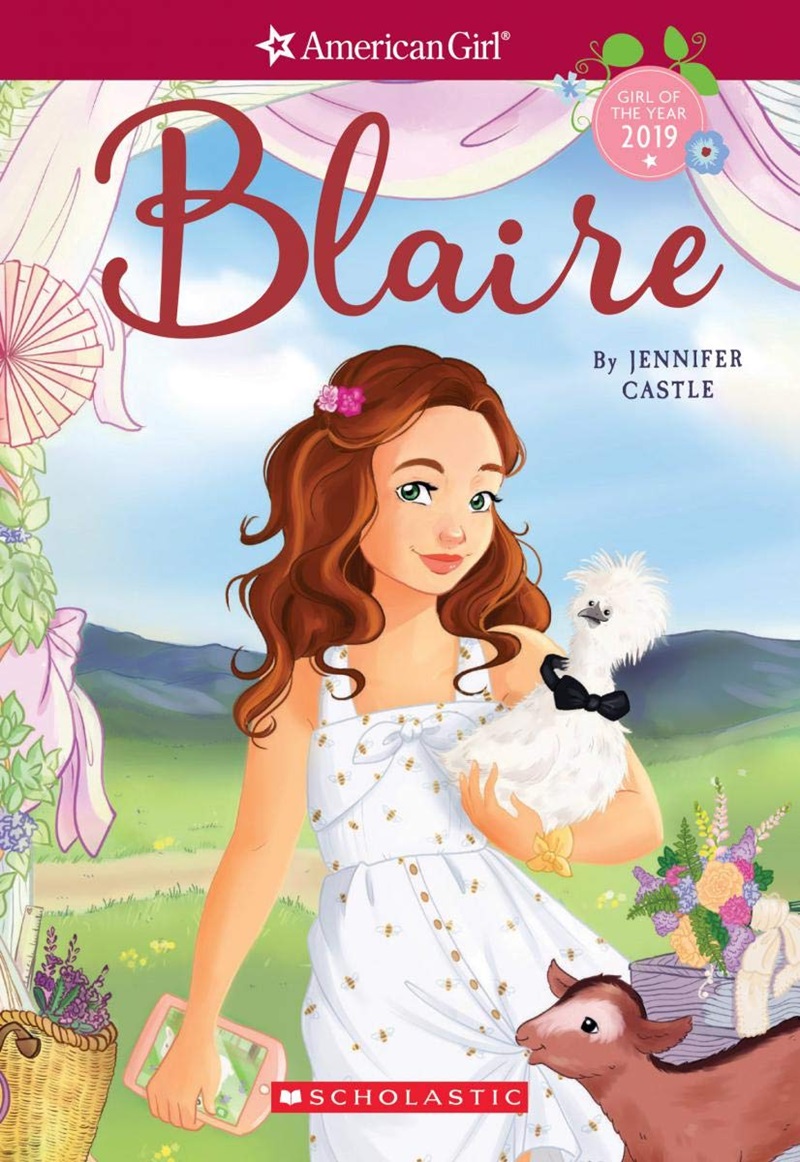 American Girl Blaire Confronts Her Lactose Intolerance in Book One

In chapter three, “My New Normal,” readers learn that Blaire is lactose intolerant. She arrives at her best friend Thea’s birthday party and realizes she can’t eat some of the food. She says:

Lactose intolerance’ explained why I’ve had a lot of bloating, bellyaches, and other tummy trouble this year. It had all gotten so bad that Mom took me to see a pediatric gastroenterologist, a doctor who treats kids with digestive problems. He told us there was good news. I didn’t need medicine, surgery, or anything like that.

Blaire goes on to explain that the doctor told her to give up dairy for three months to “see how serious my intolerance [is.]” As the party continues, Thea’s mom serves Blaire a dairy-free cupcake from the bakery. Blaire finds this embarrassing and doesn’t like discussing her new diet with friends. This theme continues throughout the book. A few times Thea tries to be inclusive and Blaire rebuffs her attempts.

Other interactions in the book include Blaire’s mom asking her to taste test something she’s cooking, forgetting that she can’t have dairy, and Blaire cooking food that contains dairy to feed others at an event. But Blaire and her mom do make a dairy-free grilled cheese and come up with a dairy-free alternative to Blaire’s signature creme brulee recipe together.

At one point Blaire is jealous of her brother’s dairy grilled cheese sandwich and eats some of it, resulting in an upset stomach. Blaire and her friend Thea have a yearly tradition of eating funnel cake at the county fair. Blaire mentions that she won’t be able to because of the whipped cream topping.

At the end of the book Blaire is more at peace with her “new normal” and pleased with the coconut creme brulee recipe she developed with her mom. 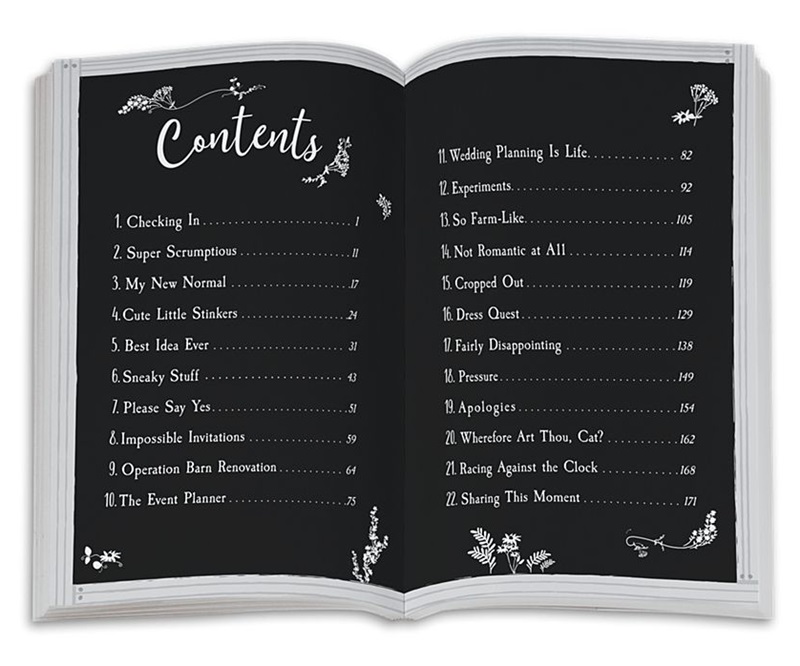 What My Milk Allergic Daughter and I Thought About Blaire

Here are some dietary thoughts that we noted after reading this book:

While Blaire doesn’t have a food allergy, I still think it’s good to see a character from a well-known company have a food intolerance. Stories like these increase awareness and prompt discussion. It’s also great for children to see their experiences (or similar ones) reflected in media. 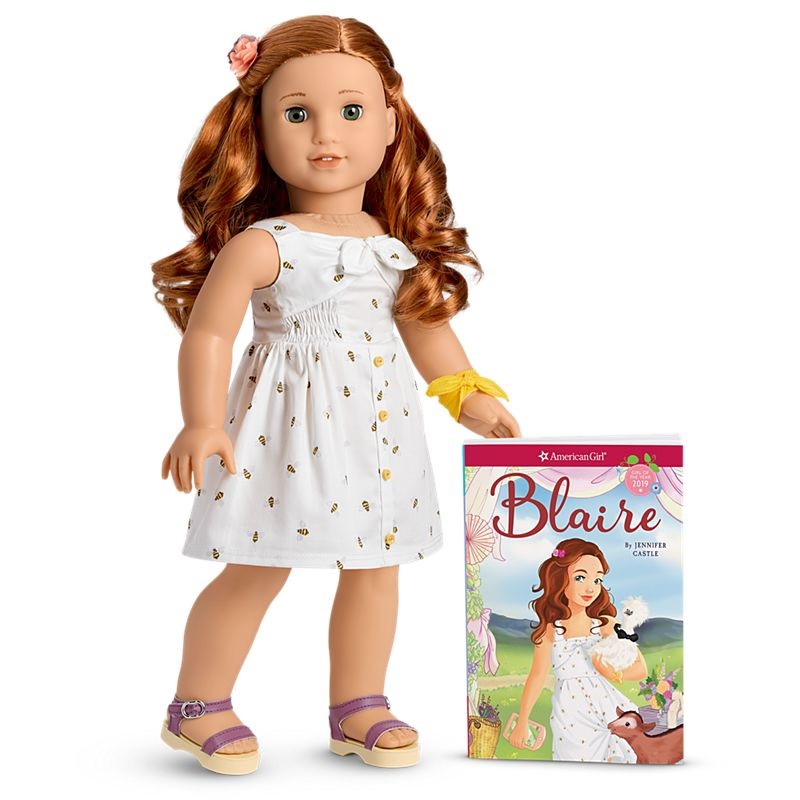 What About the Dairy-Free Coconut Creme Brulee?

I wish recipes were included in Blaire, especially because there are three dairy-free recipes in Blaire Cooks Up a Plan. I was hoping for a dairy-free coconut creme brulee recipe! Luckily, we already have this dairy-free and vegan Coconut Crème Brulee Recipe to share with you. 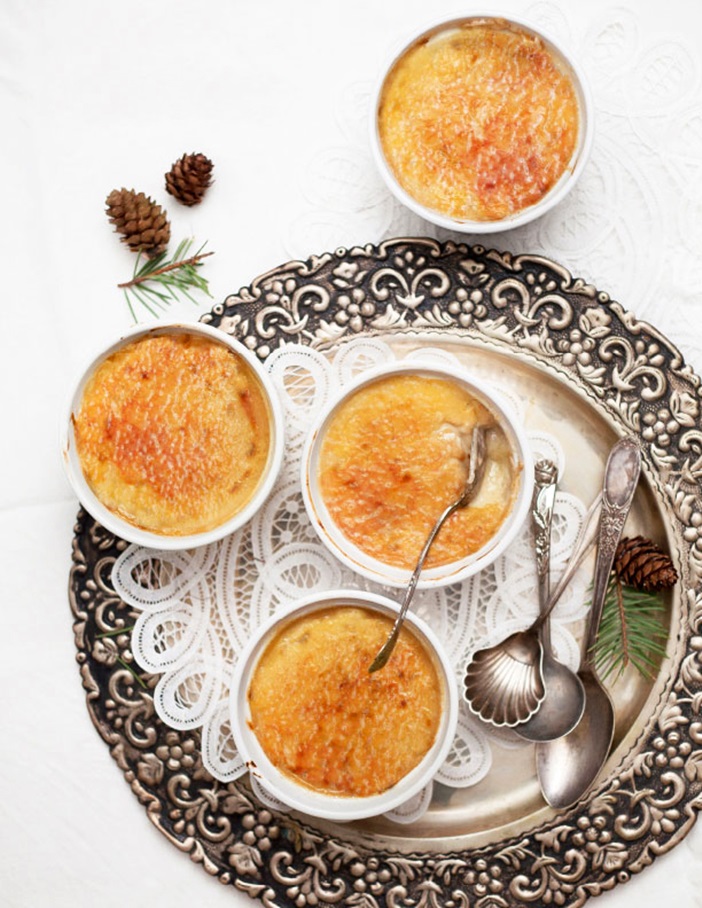 Stay tuned for my review of Blaire Cooks Up a Plan! And please do leave your own review below if you have read Blaire.