This isn’t their first foray into non-alcoholic drinks or even dairy alternatives. Molson Coors launched a full line of oatmilk draft lattes under their La Colombe brand in 2020. But Golden Wing Barley Milk is their first house milk alternative (the oat lattes use Chobani), made with non-GMO barley stock from the fields of Coors’ barley farmers. According to Golden Wing’s marketing manager, Brian Schmidt, barley milk was a natural progression.

We know beer, and because of that we know barley. With our background and expertise, we believe this will be the next major evolution in the plant-based milk category.

Nevertheless, Molson Coors is executing a phased rollout with Golden Wing Barley Milk. They’re starting with nationwide online sales, but regional in-store placements. This allows their team to gauge customer feedback and distribution, making adjustments early on to ensure the brand succeeds. This cautious release does seem wise, since their barley milk is a very clean blend of simple ingredients that’s unlike any other grain milk on the market. 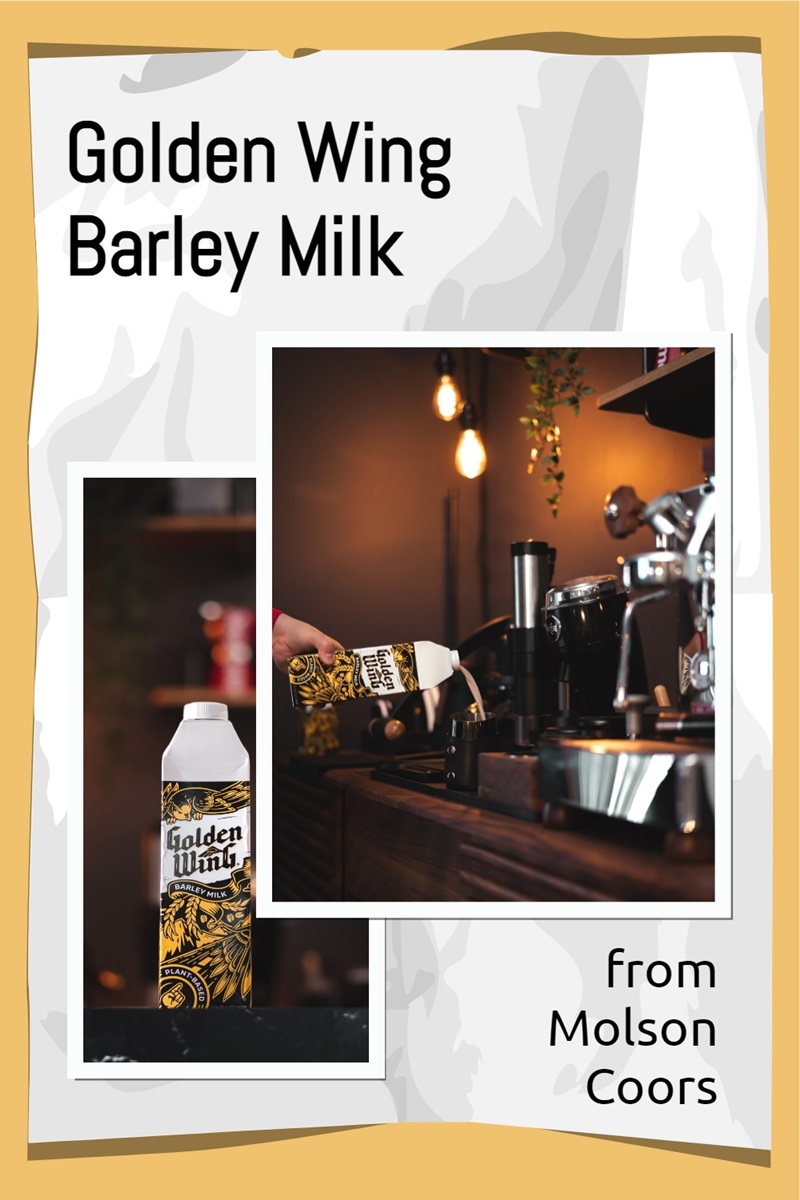 This creamy, khaki beverage is lower in sugar than dairy milk, yet it has a malty sweetness that beckons to the milk leftover in your breakfast cereal. The pinch of salt and dash of shiitake mushroom extract simply balance the flavor, and the latter is a natural, plant-based source of vitamin D3! 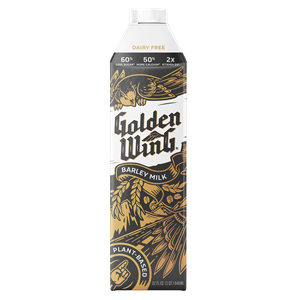