A new documentary film is asking Americans to question the deep-rooted belief in the health benefits of milk. Got the facts on Milk? traces the increasingly important role dairy has played in the U.S. food system, and explains why its consumption is fraught with high-stakes political, economic, ethical and environmental considerations. 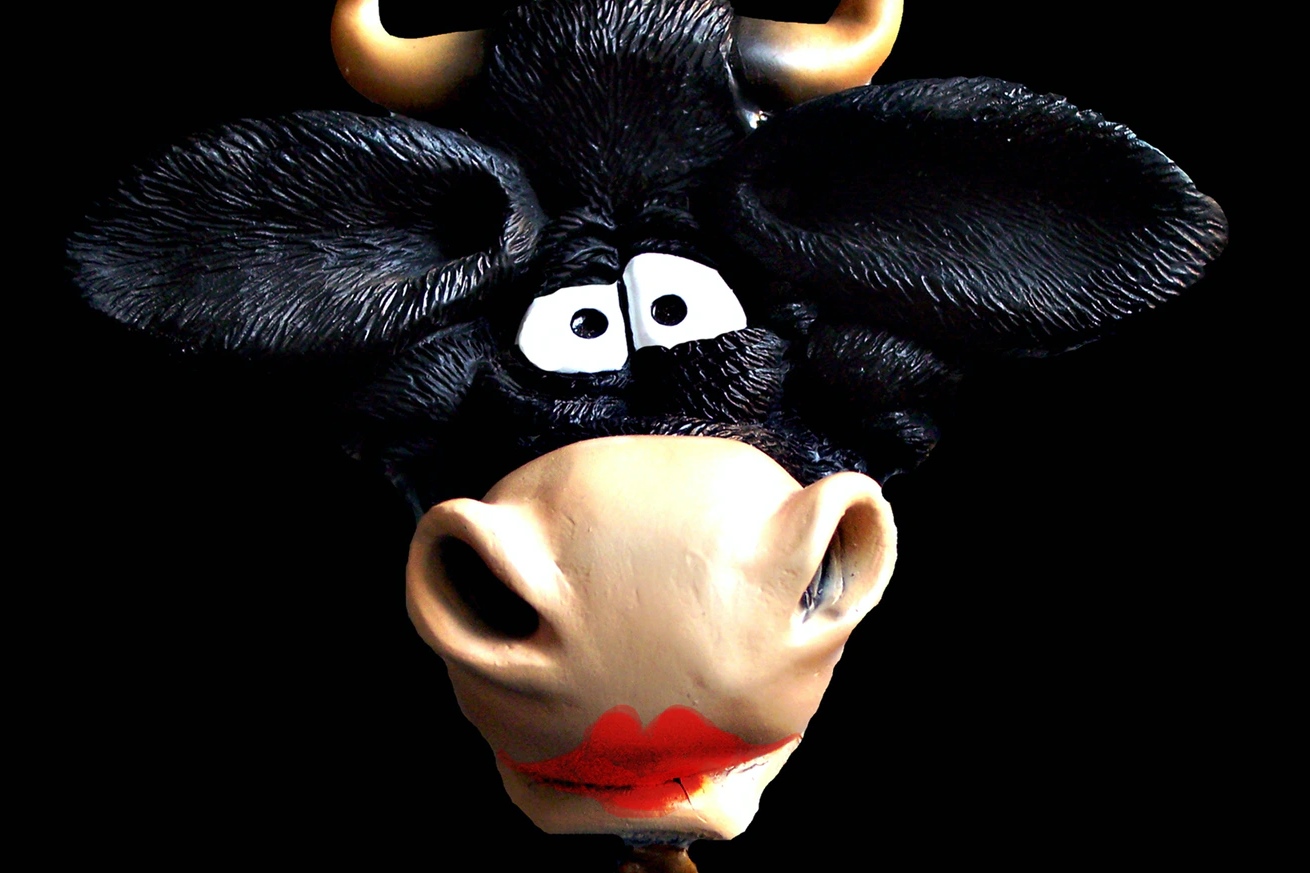 Got the facts on Milk? examines the scientific research on dairy consumption and cancer, osteoporosis, weight gain, asthma, acne, hormones, early menstruation, as well as the prevalence of lactose intolerance in African Americans, Asian Americans and Indigenous Americans.

Filmmaker Shira Lane’s dairy allergy prompted her to examine the scientific research on the subject, and, baffled by the lack of consensus, she took a road trip to the US Department of Agriculture’s Nutrition Information Center for the facts. On her month-long, 4600-mile journey to Washington DC through the American Southwest and Bible Belt, she interviewed top doctors and researchers, dietitians, dairy farmers, veterinarians, parents, teachers, and plenty of “ordinary Americans” who provide both comic relief and food for thought.

“Having a lifelong dairy allergy has forced me to learn how to read food labels and ask questions in restaurants, and the more research I did, the more passionate I became,” said Lane. “I would have wanted my parents to watch this film when I was growing up and I hope the information helps others.” 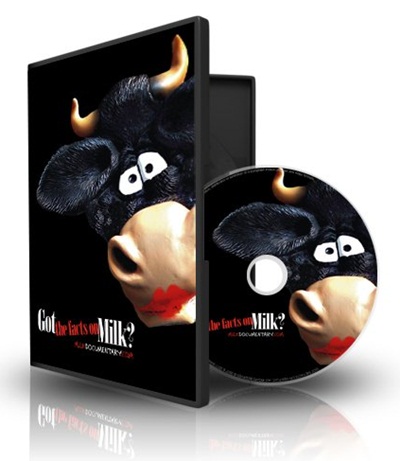 Got the facts on Milk? taps into a growing awareness about the links between diet and disease, and the right of consumers to know how food goes from farm to fridge, trends set by films like Food Inc. and Super Size Me.

Got the facts on Milk? has won several film festival awards, including the audience award at the 2008 Rhode Island International Film Festival, and has outraged filmgoers around the world. It sparked a riot at the South Korea Green Film Festival, shocked the audience at DocAviv Documentary Film Festival in Israel, and traumatized attendees of the EcoCinema Environmental Film Festival. The film was produced by Unleashed Productions in association with LeTo Entertainment, LLC.

The film is available now on DVD for $24.99 and on-demand for $5.99 at www.milkdocumentary.com and Amazon.com.

For more information, including a theatrical trailer, please see www.milkdocumentary.com.