Though we haven't sampled all of the varieties, we were beyond impressed with the pleasant spot on taste, wholesome "easy on your tummy" sprouted grains, and low-gylcemic ingredients in those that we did trial. Each seemed to stay fresh much longer than other brands, had good snackable flavor that was savory-sweet, and they worked great in making healthier recipes, to boot! Our only wish: make the switch to a dairy-free facility.

Last year I happily discovered One Degree Organic Foods. I had actually been reading about the benefits of sprouted grains and how they can be much gentler on the digestive system. But truthfully, I never have enough forethought to sprout grains at home. One Degree solves my dilemma with an array of sprouted products, including their rather large line of Sprouted Cereals. 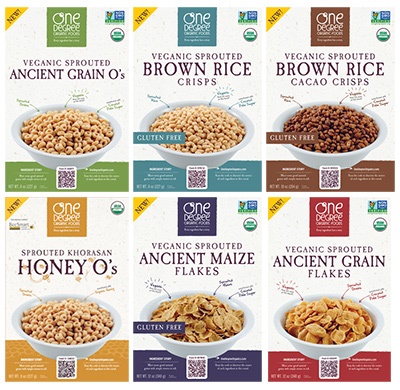 My years of cereal bowl breakfasts seem to be behind me, at least for now, but I do love cereals for comforting recipes. That said, I gave several of the One Degree Organic Sprouted Cereals a trial as is, and then used a few in recipes.

All of the One Degree Organic Sprouted Cereals are sweetened with coconut sugar (in some cases just a touch!), and in the case of the “Honey” varieties, pure organic honey is also added.

Amazingly remeniscent of Cheerios but with a fresher, nuttier whole grain taste. Each bite was boldly crunchy and lightly savory, a delight not only as breakfast cereal but for snacking out of hand, too. This variety is vegan and made with wheat, but they do have Oat O’s made without wheat.

Similar to the Ancient Grain O’s but with just a touch of extra sweetness from the addition of pure honey. Again, these seemed extra crunchy and were just sweet enough for unsweetened milk beverage.

They truthfully didn’t look like much, but I loved the classic wholesome taste and very crispy bite. 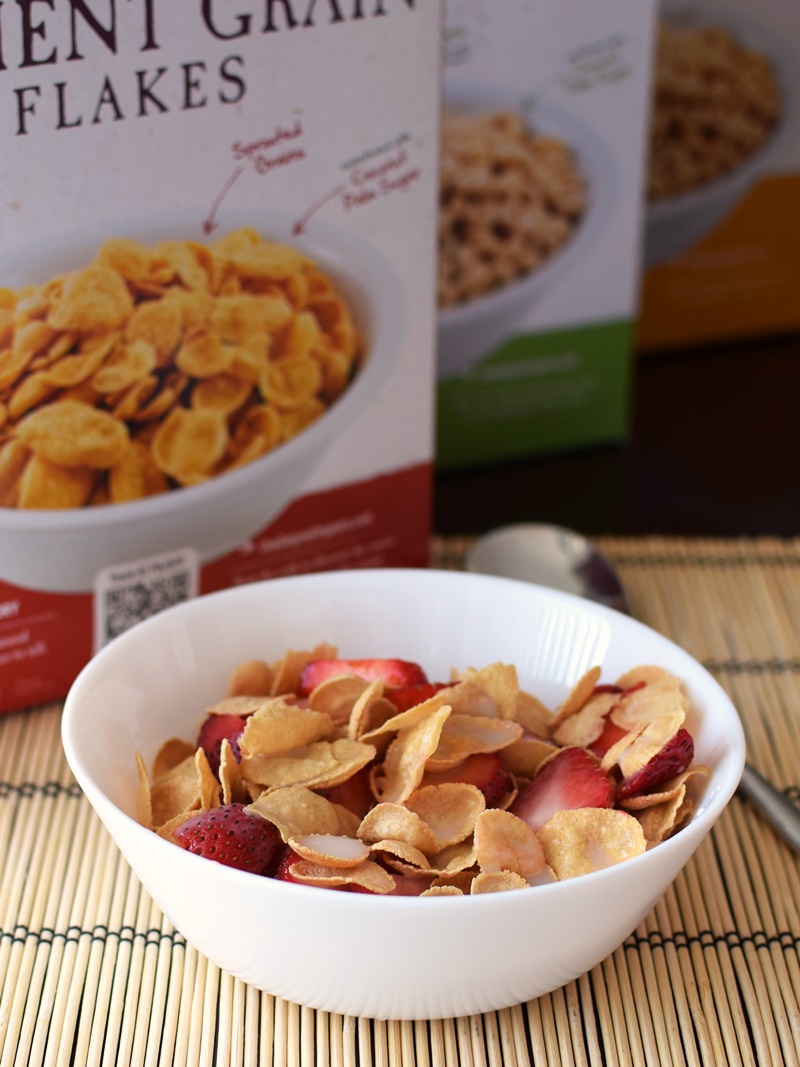 I really just thought rice crispies were rice crispies, but these boast not only better ingredients, but an amazingly fresh, crunchy taste. Even when I’d forgotten about the open box for 2 weeks! These crisps are made simply of just organic sprouted brown rice, organic coconut sugar, unrefined salt and vitamin E.

Very similar to the traditional crisp sprouted cereal, but with a warm, comforting cocoa flavor. It has a mild sweetness and a taste much deeper than competitor brands. (vegan and gluten-free)

I used both of the rice crisp cereals in sprouted recipes and of course, they were fabulous! I ended up making numerous batches of these Peanut Butter Cup Crispy Bars with the Cacao Crisps – heaven! 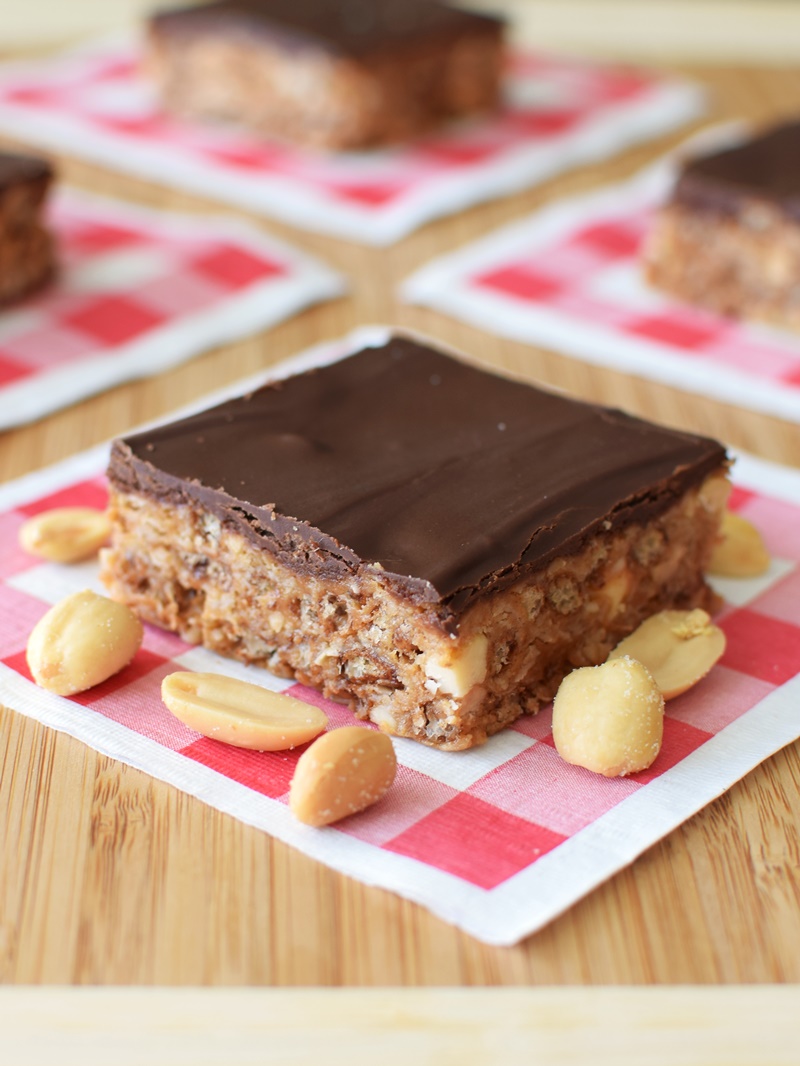 There are several newer varieties that I’ve yet to taste, but if the above sprouted cereals are any indication, they’re most likely high quality in creation, taste and texture.

The Facts on One Degree Organic Sprouted Cereals

Certifications: One Degree Organic Sprouted Cereals are Certified Organic, Non-GMO Verified, and Certified Kosher OU-D (they are not made with dairy, but this indicates that dairy may be present in another product made on the line). They are also labeled as vegan and gluten-free (select varieties), but we did not note certifications for these.

Dietary Notes: By ingredients, One Degree Organic Sprouted Cereals are dairy-free / non-dairy, egg-free, nut-free, peanut-free, soy-free, and vegetarian. Select varieties are vegan / plant-based and gluten-free. Nonetheless, check with the company on their manufacturing processes for all varieties if potential allergen cross-contamination is an issue for you. Processes and labeling are subject to change at any time for any company / product.

For More Product Information: Visit the One Degree Organic Foods website at www.onedegreeorganics.com.