This moist and delicious slow cooker vegan apple cinnamon bread pudding recipe was shared with us by Rudi’s Bakery. It takes just minutes to prepare, and is a great make ahead dessert that is delicious with dairy-free ice cream.

Unlike traditional bread pudding, this recipe is made without dairy and eggs. Eggs, in particular, create structure in bread pudding. Consequently, this bread pudding has a different texture that doesn’t “set” in the same way. But it’s an equally delicious dessert – particularly if you don’t like the egg-y-ness of bread pudding. 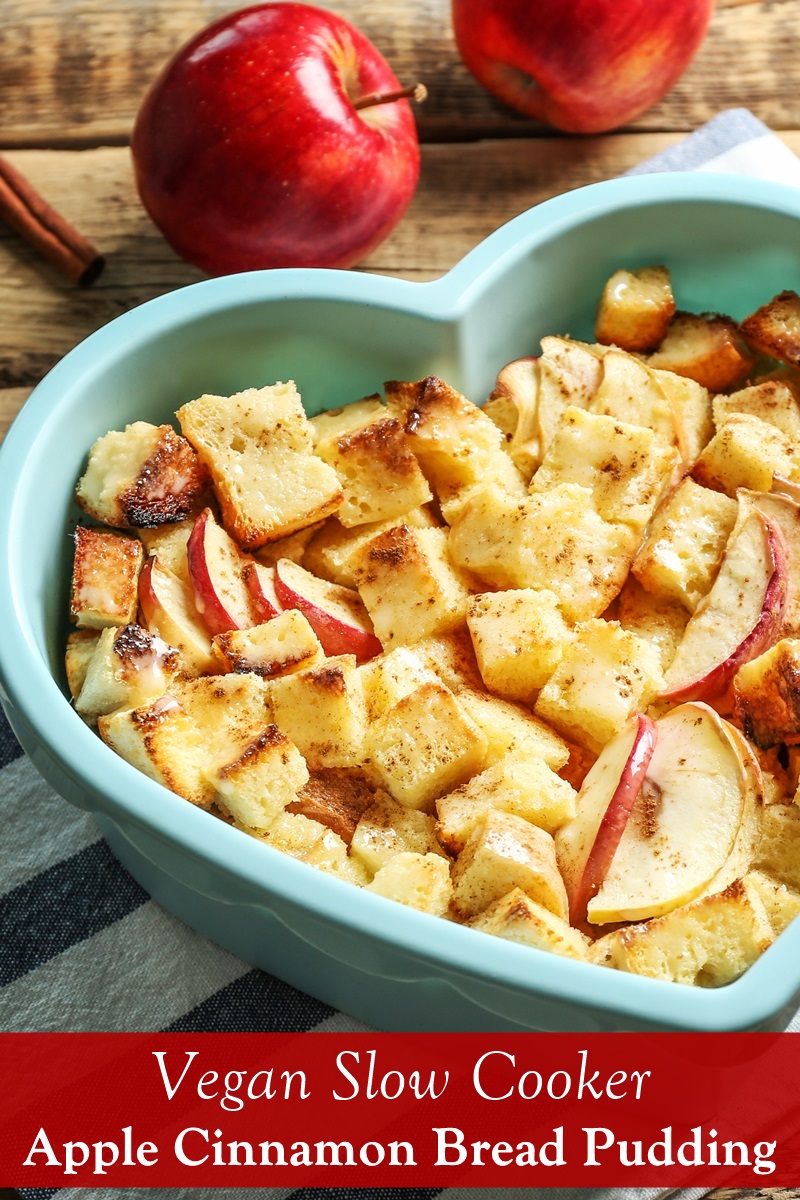 This recipe was originally shared with us by Rudi’s Bakery. All Rudi’s breads, wheat and gluten-free, are made without dairy. But their gluten-free bread contains eggs, so it isn’t vegan. 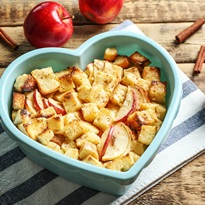 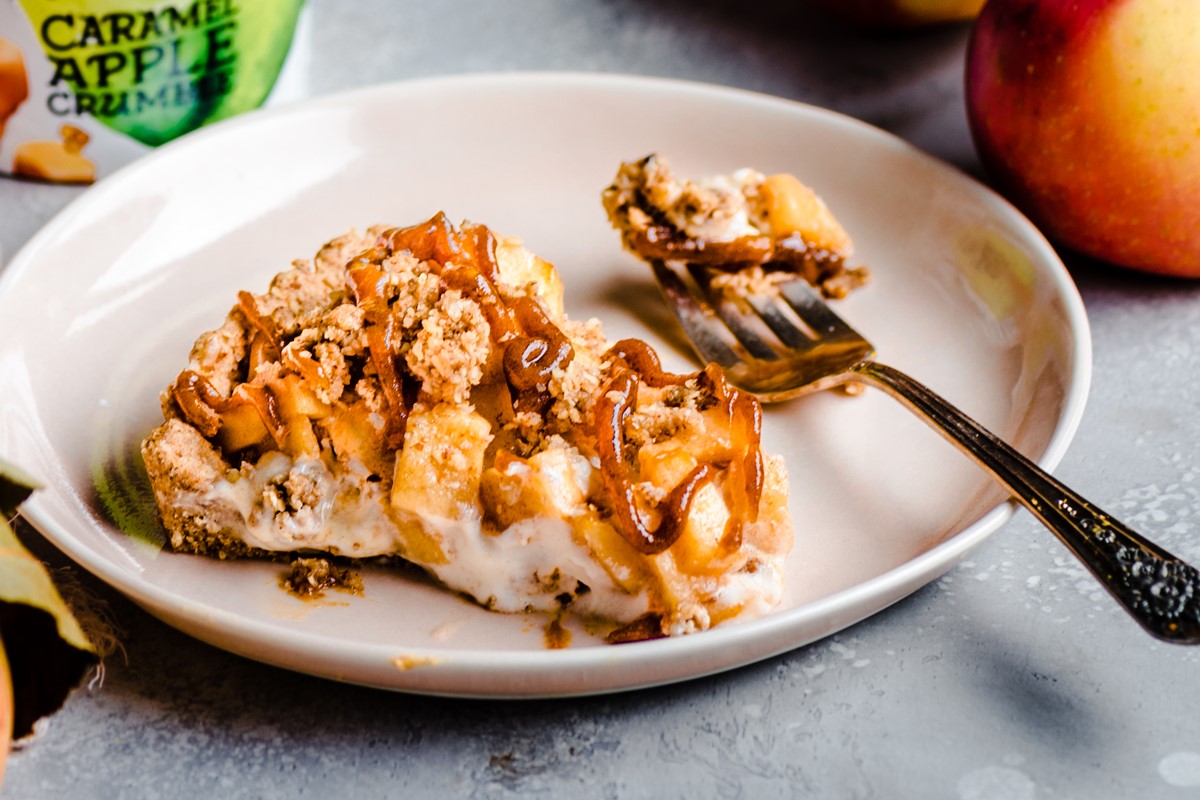 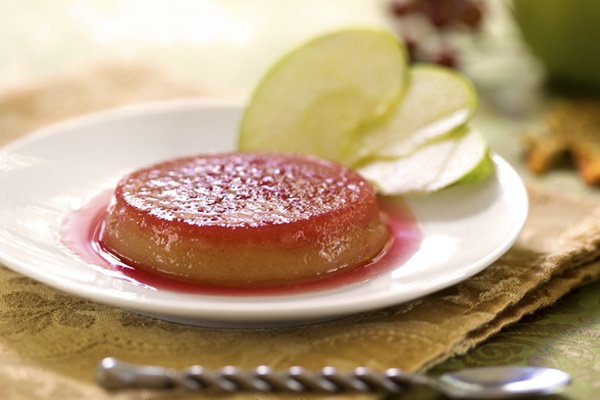 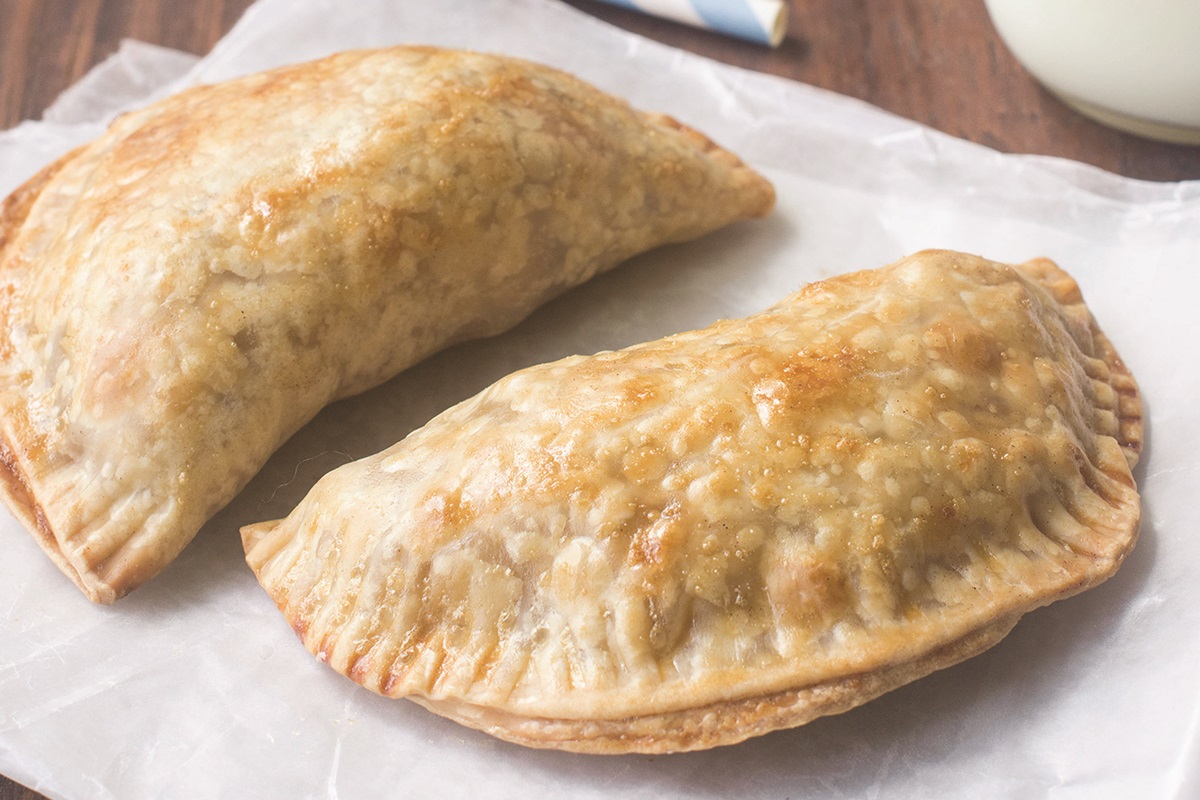