This raw vegan fruitcake recipe was originally shared with us by Terilynn Epperson, back in her days when she wrote for Fit Fare. She also put together this fun mini-history of fruitcake.

Terilynn’s raw vegan fruitcake is far from traditional, but it’s still a delicious way to celebrate the season. Not to mention, it’s far healthier! You can serve it “iced” with sweet cashew cream and garnished with fruits and nuts for a special dessert. After the holidays pass, pack the mixture into a baking dish, and slice into bars for a sweet, energizing, afternoon treat. 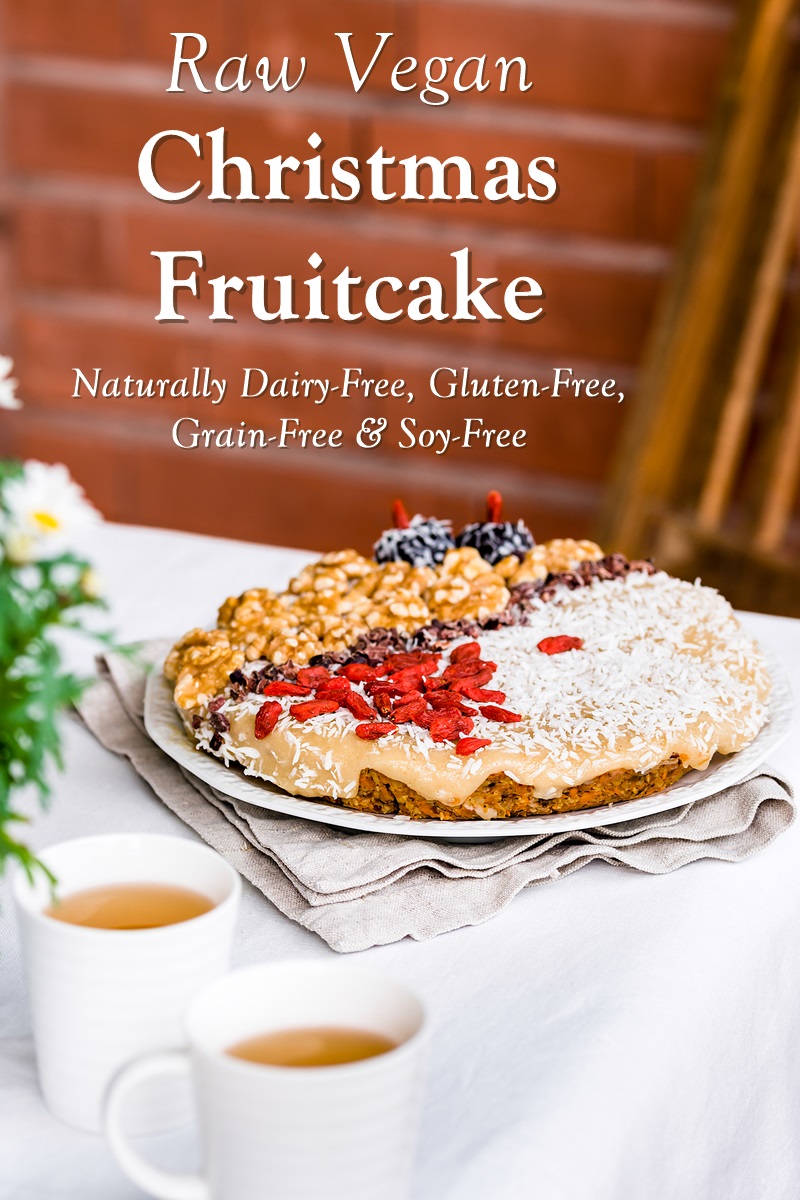 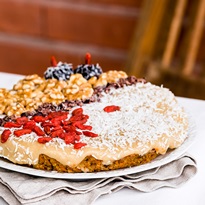 Print
Prep time
15 mins
Total time
15 mins
This recipe comes together quickly, but be sure to allow 1 to 2 hours ahead of time to soak the fruit. The Prep time is hands-on time only. You can double the recipe for a larger "cake," and garnish it with sweet cashew cream icing, fruit, shredded coconut, and nuts.
Author: Terilynn Epperson
Recipe type: Dessert
Cuisine: American
Serves: 1 5-inch fruitcake
Ingredients
Dried Fruit
Cake
Instructions
3.5.3229 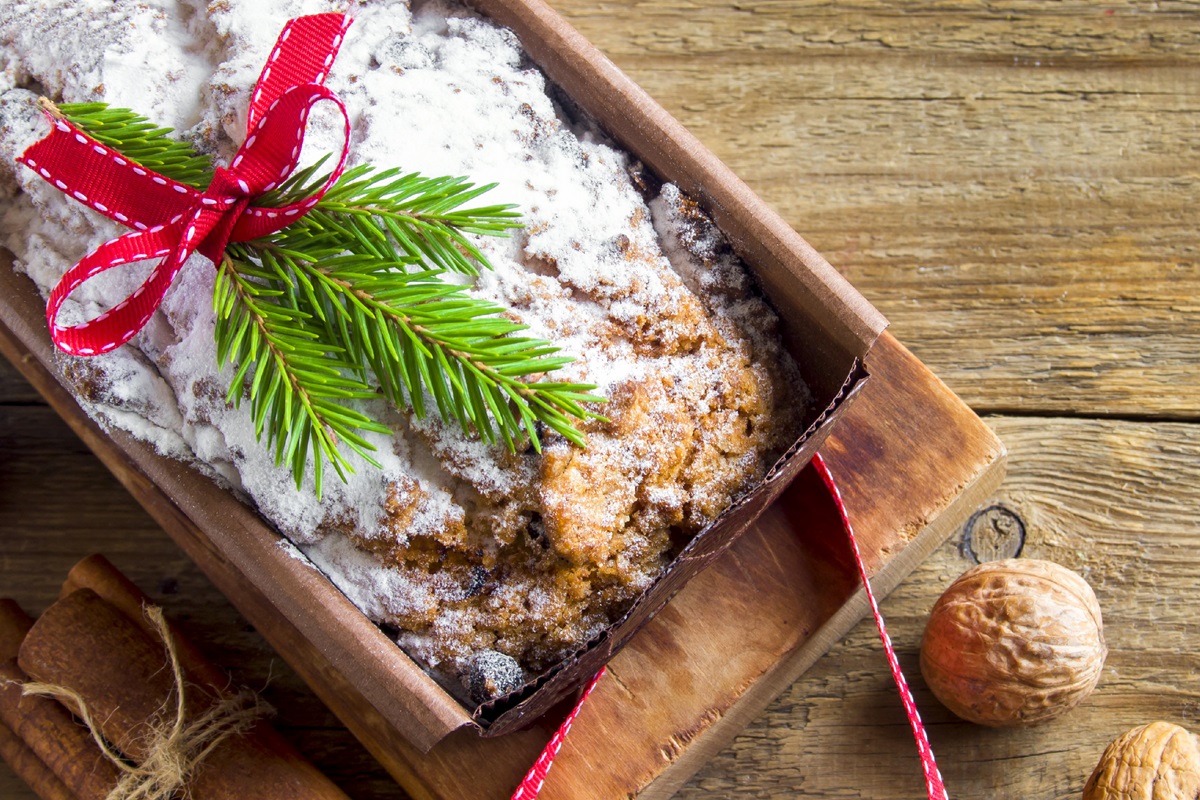 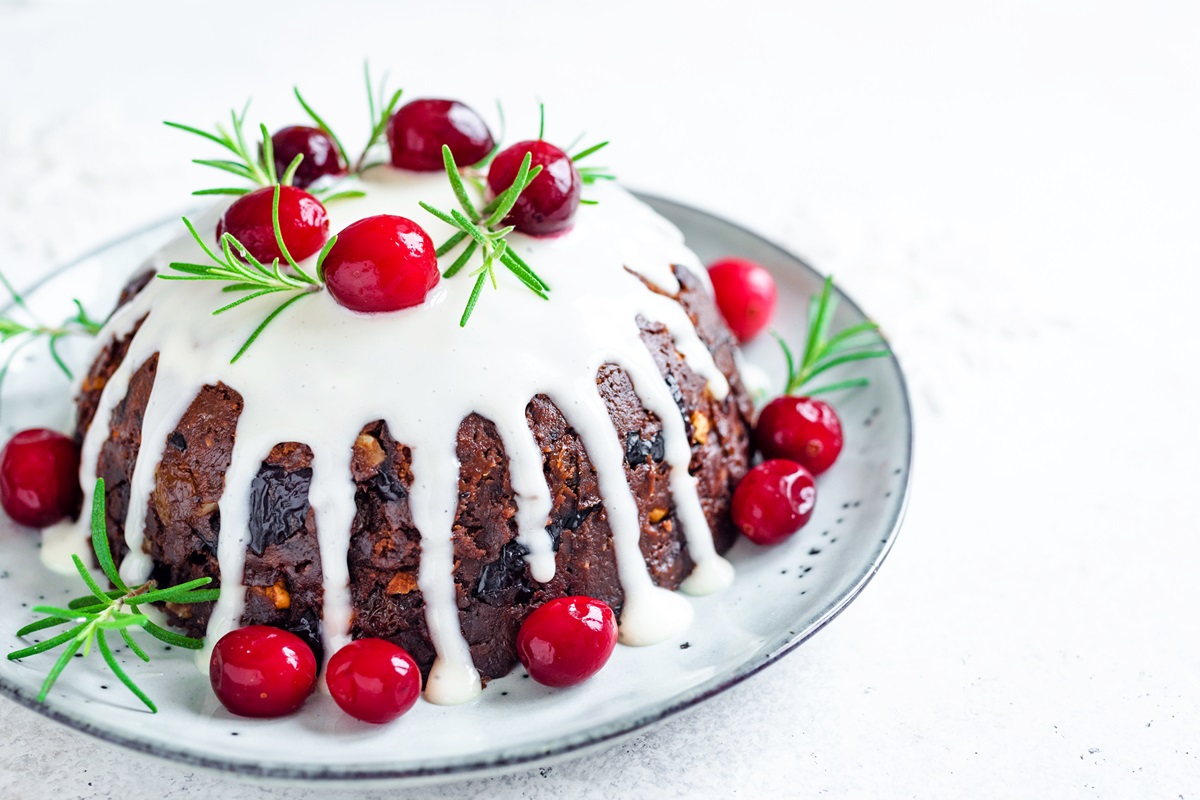 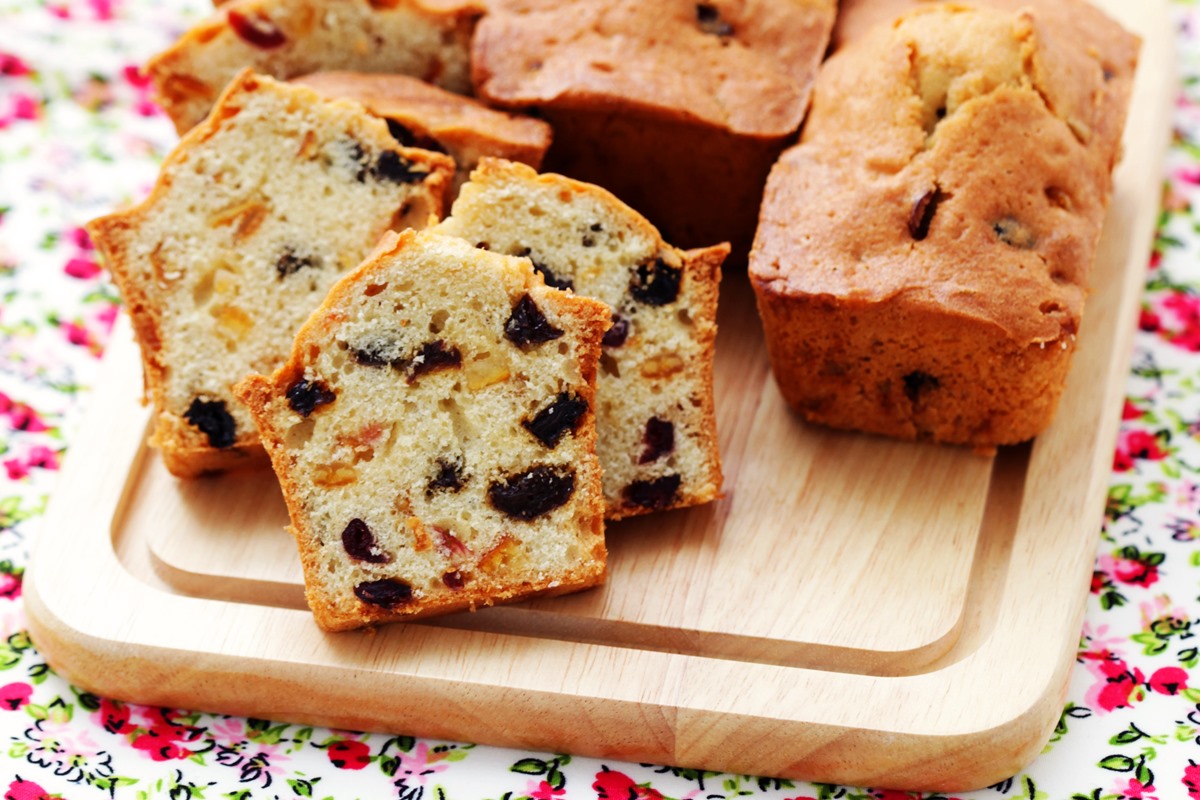