This recipe for cinnamon coconut tapioca pudding is a “video” entry in our March Recipe Madness Contest, created and submitted by Doug, Anna, and Jordan Melven. To qualify, the recipe contains 8 ingredients or less, but includes Coconut Milk Beverage by So Delicious Dairy Free. 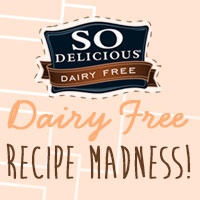 In this adorable video, Jordan shows us how she makes her dad’s favorite dessert, cinnamon coconut tapioca pudding (recipe below).

For more details about the recipe contest, see this post: https://www.godairyfree.org/news/march-recipe-madness-contest

By ingredients, this recipe is dairy-free / non-dairy, gluten-free, nut-free, peanut-free, soy-free, and vegetarian.

Editor’s Note: We’ve add this recipe to the “Sarah’s Recipes” section since Sarah of Go Dairy Free tested it in her kitchen and highly recommends it! She referred to the recipe as clear and successful and felt that the addition of cinnamon was a nice touch. She would add a pinch or two of salt, but didn’t feel that the recipe suffered at all without it. 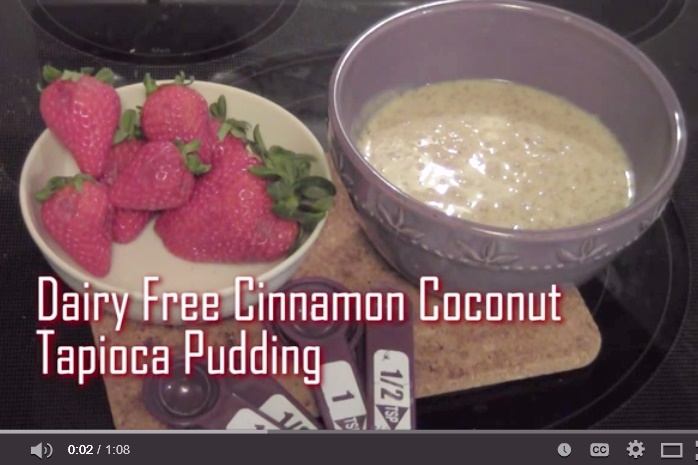