This is a guest post by my friend Ricki Heller of rickiheller.com. Ricki is an educator, writer, cookbook author, Registered Holistic Nutritionist, and lover of all things canine. Her books include Living Candida-Free and Naturally Sweet & Gluten-Free. Enjoy this sample recipe from her collection for Country Style Veggie Pâté. 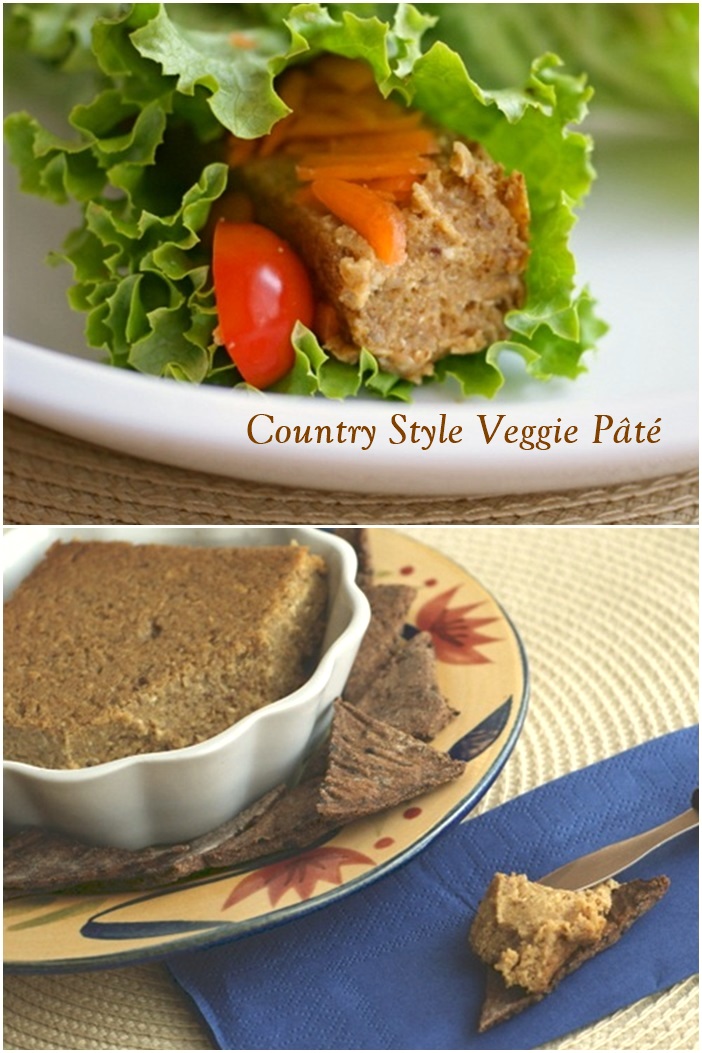 In Pursuit of a “Meaty” Vegan Roast

One of my favorite sayings is “there are no mistakes in cooking—only new recipes.”  On more than one occasion, I must admit, I’ve referred to that concept when my intended culinary outcome just didn’t match what I had in my mind (or what the recipe said it should be). This time, however, my “new recipe” turned out to be far better than my original intention.

This past Christmas, I decided to cook up a new variation of nut roast (my holiday staple) for our main dish. I’ve been cooking the same nut roast for a few years now, and as much as I loved the original recipe, I felt like a change. I also love sweet potatoes, so I opted to make them a main feature of this roast.

A second key ingredient was buckwheat, a gluten-free seed that is often used as a grain. If you’ve never had it, buckwheat confers a slightly earthy, slightly nutty taste—perfect for a vegan meaty “roast.” I did a bit of poking around the Internet, browsed through a few cookbooks, and came up with my own spin on the idea. The result was utterly delicious!  Rich, savory, slightly smoky and slightly meaty. . . but, unfortunately, much less firm than my typical loaf.

Yet, I couldn’t resist going back again and again to “sample” the final recipe.  It occurred to me that I had already eaten that particular combination of ingredients, baked in just that way and with just that outcome, before. Suddenly, I was awash with the memory of Pâté Campagnard!

You see, although I live in Ontario, the rest of my family lives in Quebec (where I grew up). There’s a particular Montreal-based company that produces all kinds of fabulous vegan fare, including some stellar appetizer pâtés.  The one that I used to enjoy the most (before I went gluten free) was called Pâté Campagnard or “Country Style Veggie Pâté.” And, as far as I could tell, that’s just what my newfangled roast tasted like!

I decided to cook up the recipe again, this time deliberately modeling it on the pâté I knew and loved; I even baked it in a square pan, cutting into pâté-sized blocks, to emulate that French brand.

Well, I’ve been enjoying an imaginary sojourn in Montreal ever since. The pâté is robust and filling enough to eat as the base of a sandwich for lunch; it’s great in lettuce wraps for a light meal; it makes a satisfying breakfast when spread on a bagel; and, of course, it’s perfect to serve when entertaining friends, along with crackers and other appetizers. There’s no mistake about it: however you decide to enjoy it, you’ll find this pâté a winner. 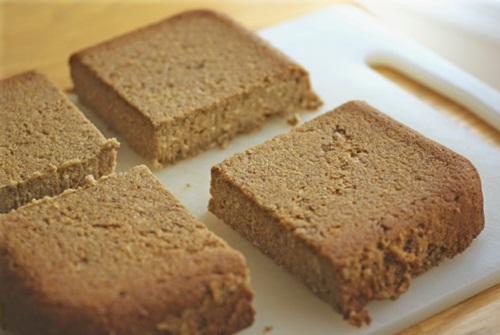 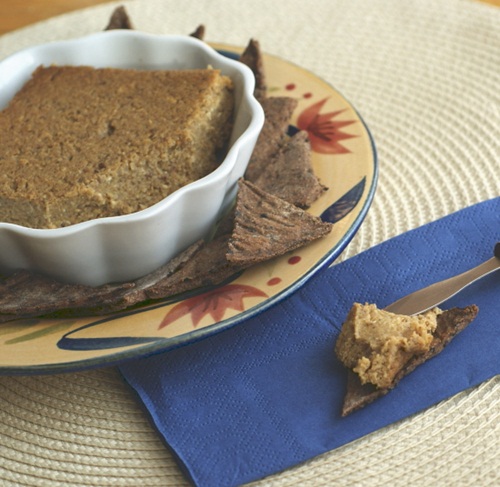 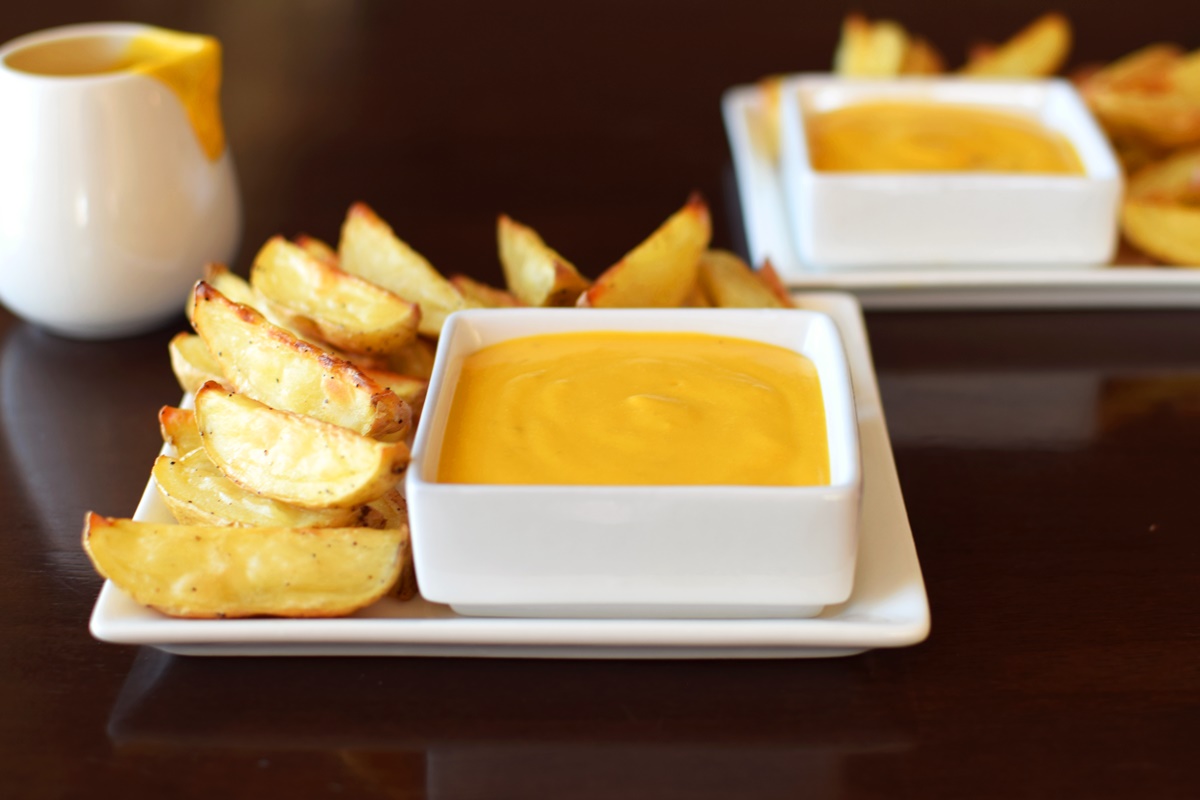 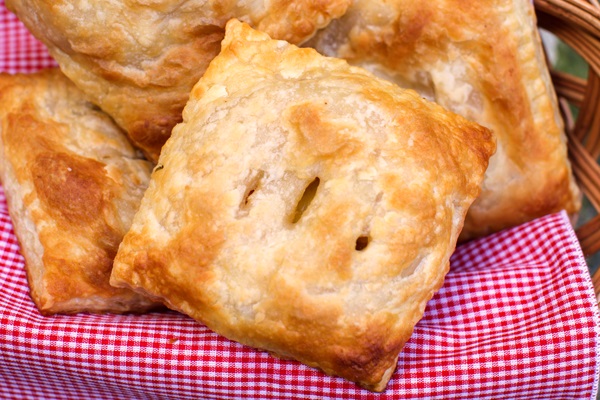 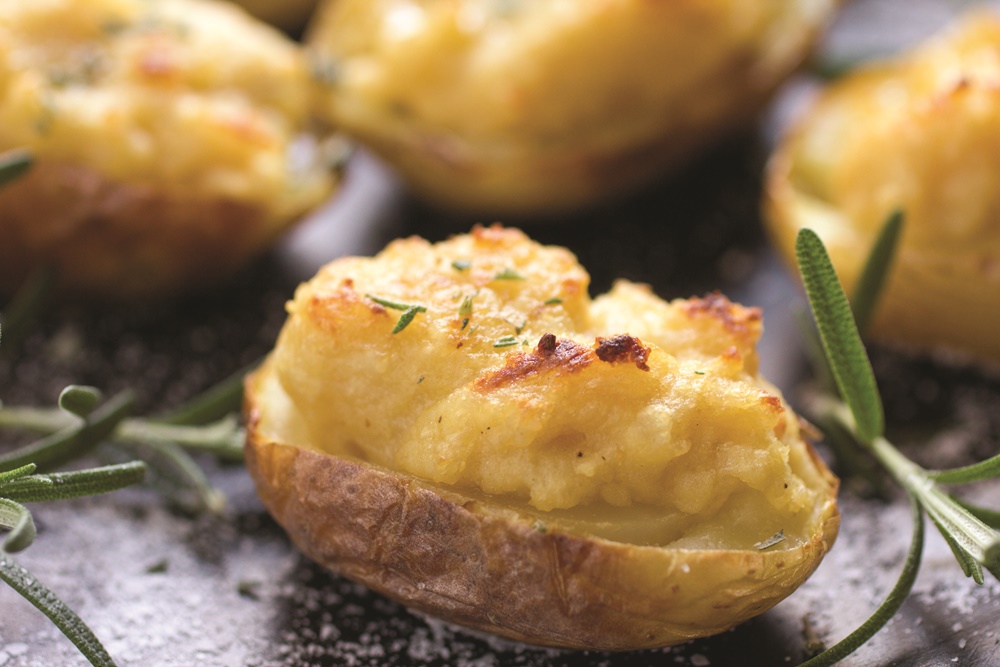 Ricki Heller is a freelance writer and recipe creator from Toronto. She is an expert in vegan, gluten-free and sugar-free baking, with specialties in SCD and Anti-Candida diets. Ricki's most recent cookbooks include Naturally Sweet & Gluten-Free and Living Candida-Free. Visit her at RickiHeller.com. 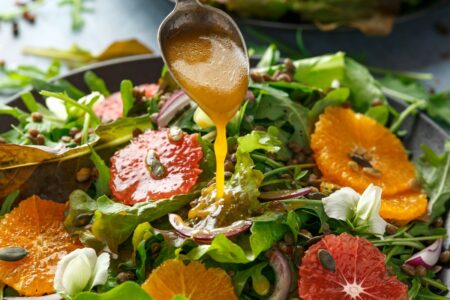 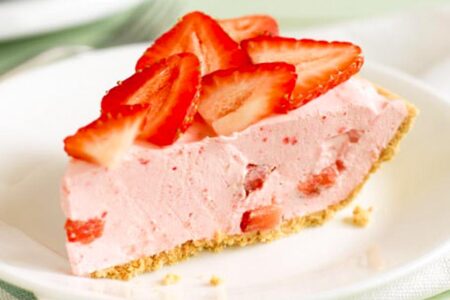 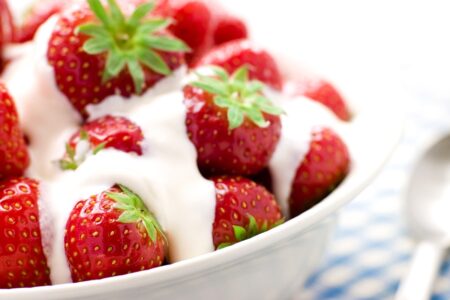