The great pumpkin drought seems to be past us, for now. Despite rising prices and nearly bare shelves, I still managed to find pumpkin for $1 a can – at Whole Foods no less. And since one cannot live on dairy-free pumpkin pie alone, I thought I would revive this dairy-free pumpkin pancakes recipe. 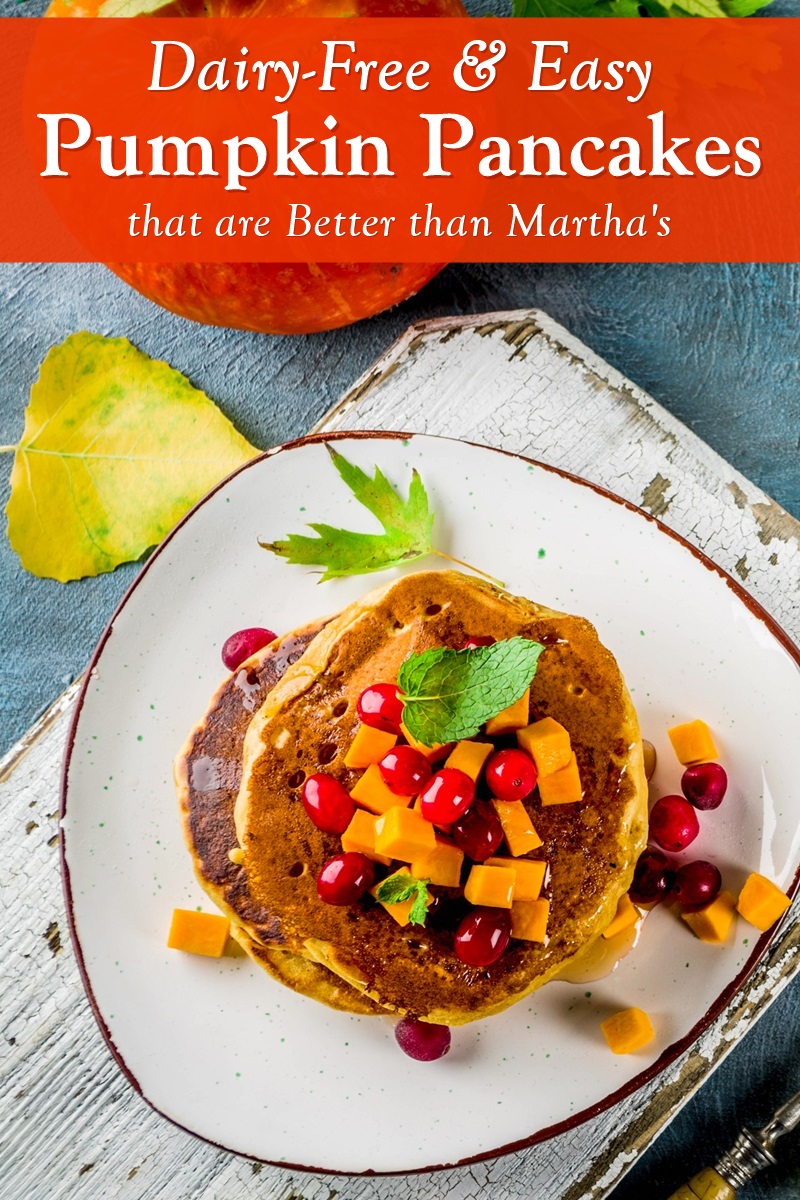 Pumpkin Pancakes (or Waffles) that are Better than Martha’s

I originally adapted this recipe from a classic Martha Stewart recipe back in 2008. They turned out surprisingly fluffy for pumpkin pancakes thanks to the thicker-than-usual batter. But you can make them even more light and fluffy by adding just a couple of whipped egg whites (don’t worry, the recipe has an egg-free option too!).

This recipe also worked very well as waffles, and they freeze well. Plus, it’s a great way to enjoy even more flavors of the season. I’ve topped them with leftover cranberry sauce, pumpkin butter, and even gingerbread-flavored maple syrup! 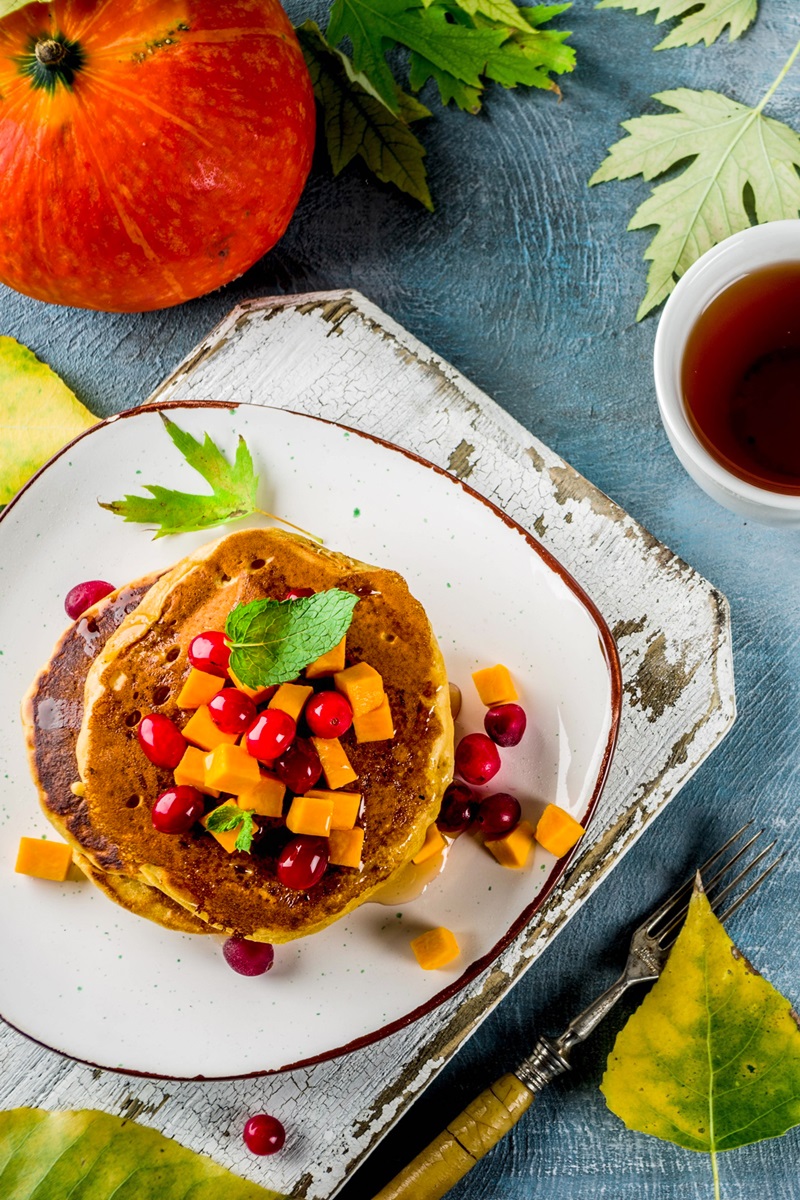 By ingredients, this recipe is dairy-free / non-dairy, nut-free, peanut-free, soy-free, and vegetarian. An egg-free and vegan option is included.

For gluten-free and dairy-free pumpkin pancakes, you can substitute your favorite grain-based, gluten-free flour blend for the flour. Just gluten-free oat flour will also work well. But I recommend using the egg and not an egg substitute. 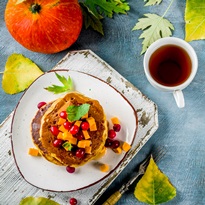 Print
Prep time
10 mins
Cook time
12 mins
Total time
22 mins
I like to use lots of spice in these pancakes, but you can omit ones you don't have or adjust them as desired. Sometimes I use 1½ teaspoons pumpkin pie spice in place of the spices. This recipe also works well as waffles. Cook the batter as directed on your waffle maker.
Author: Alisa Fleming
Recipe type: Breakfast
Cuisine: American
Serves: 3 to 4 servings
Ingredients
Instructions
Notes
Flour Note: For the lightest, fluffiest, cheapest pancakes, use all-purpose flour. I use whole wheat pastry flour instead of all-purpose in my baking for a touch of heartiness.
Pumpkin Note: This amount of pumpkin keeps them light and fluffy, but offers a very mild pumpkin flavor. For more pumpkin goodness, you can increase it to ½ cup, but the pancakes will be more moist and less fluffy.
Vegan Option: Omit the egg and egg whites. Beat ¼ cup aquafaba with a hand mixer until soft peaks form. Gently but quickly fold the aquafaba into your pancake batter per the egg white step. Optionally increase the baking powder to 2⅛ teaspoon for a little extra lift.
3.5.3229 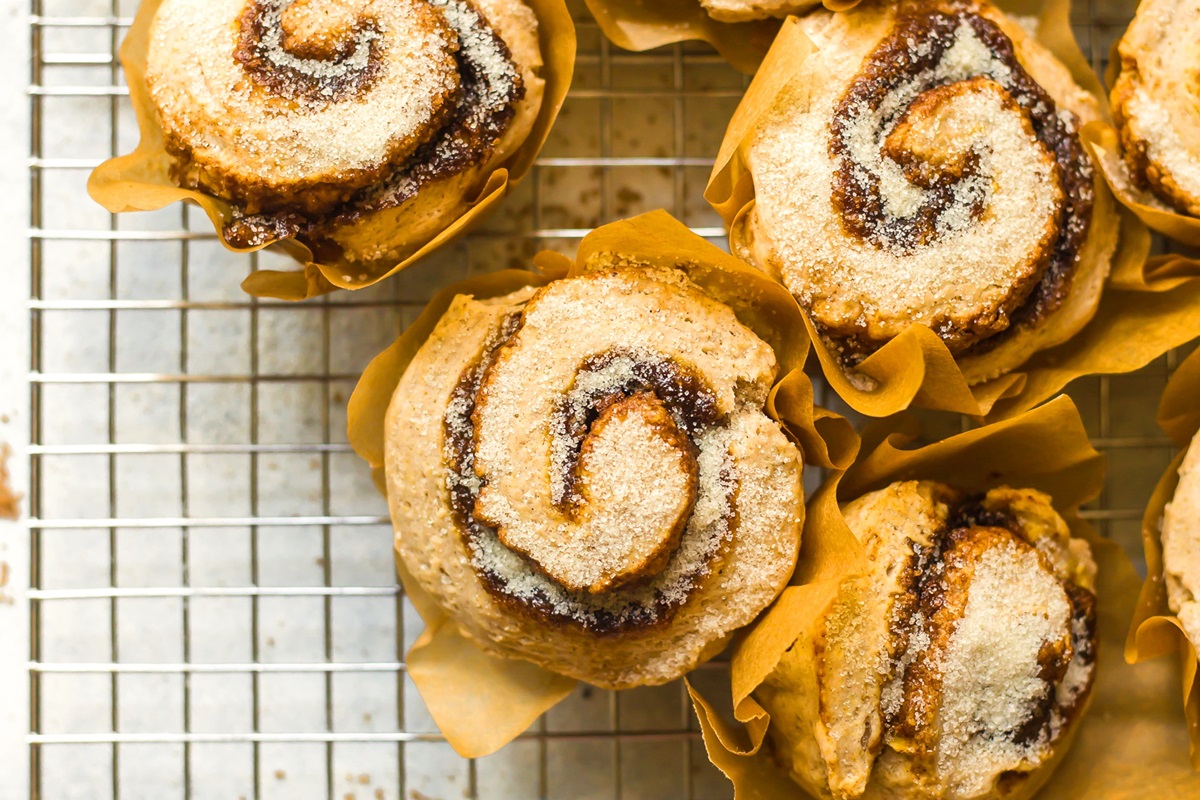 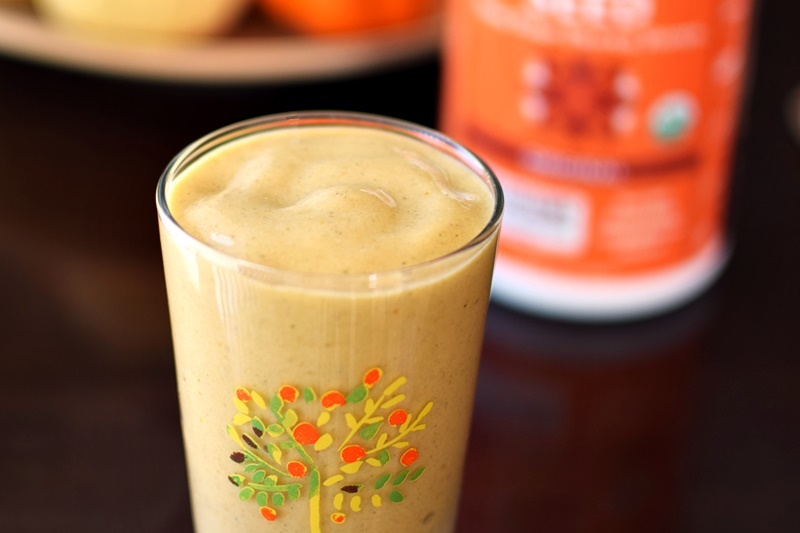 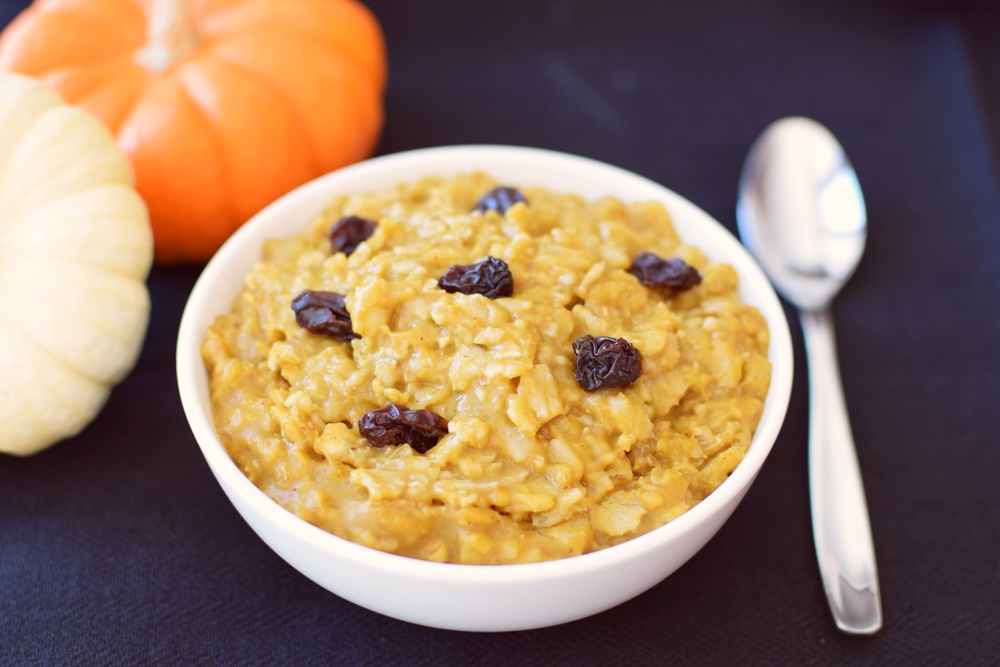