Over the summer, I shared the news that Erin McKenna has opened her 4th gluten-free, vegan bakery location. That’s fantastic news for Southern California residents. But what about those of us who are nowhere near there, or her other two shops in Orlando and New York? Fortunately, Erin has shared many of her recipes for us to try at home, including these gluten-free vegan Cinnamon Toasties. 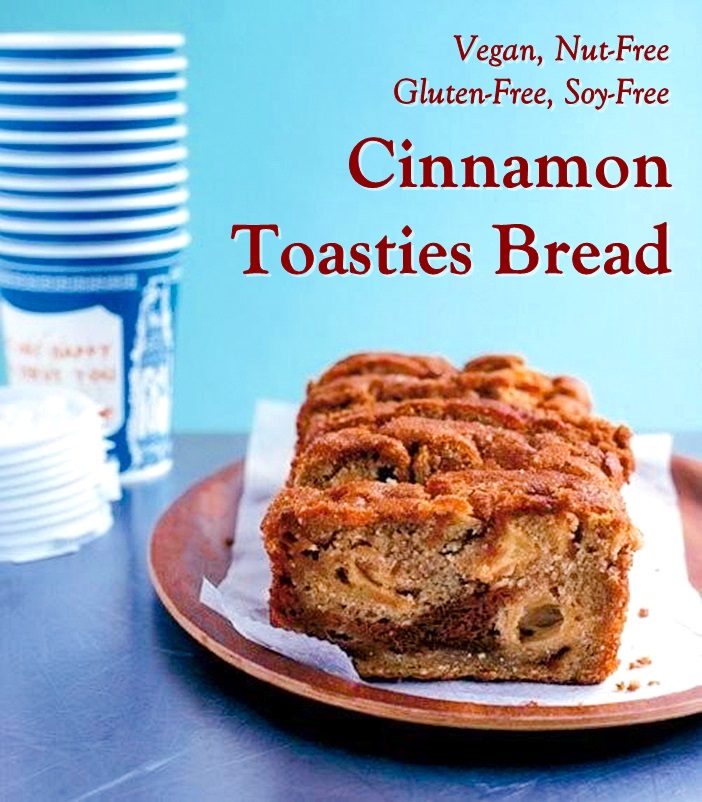 Cinnamon Toasties to Savor by the Sweet Gluten-Free & Vegan Slice

Erin originally presented this Cinnamon Toasties recipe on the Martha Stewart show, but we were granted permission to share it here back in 2007. Today, we’re giving the post a big update, because it seems like a perfect, top allergen-free back-to-school recipe. Don’t you think?!

Oil – Erin uses non-GMO canola oil, but you can use your favorite neutral-tasting oil for baking. I typically use rice bran oil or extra-light olive oil (not extra-virgin), but safflower oil is another popular option.

Flours and Starches – In her bakery, Erin uses Bob’s Red Mill products. You might be able to substitute their Gluten-Free All-Purpose Baking Flour for the flour and starch blend in this recipe.

Sugar – Erin simply uses “unrefined sugar,” which is still regular sugar. She isn’t referring to coconut sugar or evaporated cane juice, which are much darker. You can substitute one of those, but the flavor will be a little less sweet with some caramel-like notes. 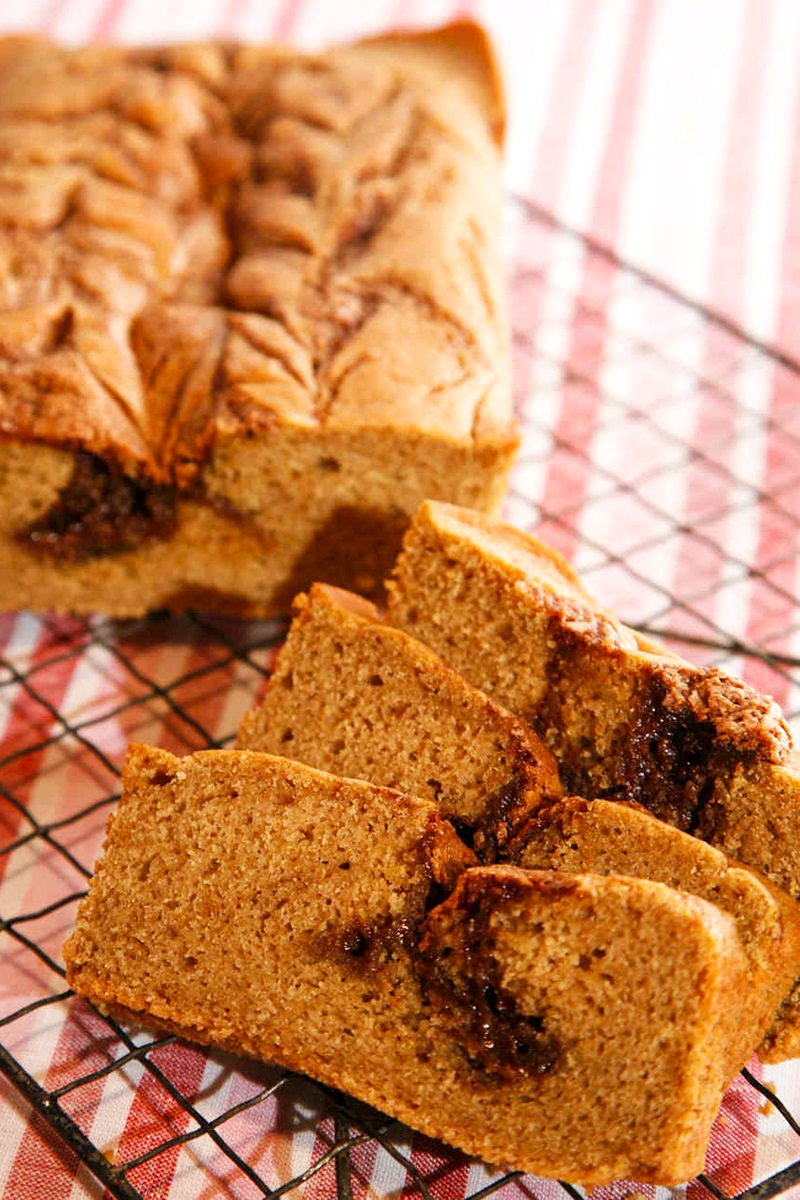 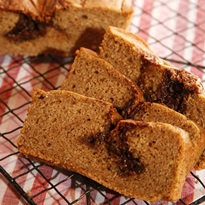 Online you can enjoy her popular Raspberry Spelt Scones (we made them blueberry) and her well-loved Mini Cupcake Brownies (also called Brownie Bites). Those recipes are also gluten-free, dairy-free, nut-free, soy-free, egg-free, and vegan!

Erin also has all of the following baking cookbooks available: