This vegan apple pie martini recipe was shared with me by BOM BOM Brands, but the photos are mine, and I did make a couple of additions. I opted to add a little ground cinnamon and nutmeg to escalate the “pie” flavor, and I added measurements for one drink.

Unlike most apple martinis, this one has a creamy dairy-free finish, which is why I added “a la mode” to the name. It’s wonderfully rich, perfectly sweet, surprisingly light, and definitely grown-up. This is a sipping drink that’s infused with Caribbean rum and spiked with two types of flavorful whiskey. The cream liqueur is enriched with hemp milk, so it’s not only dairy-free, but also nut-free! 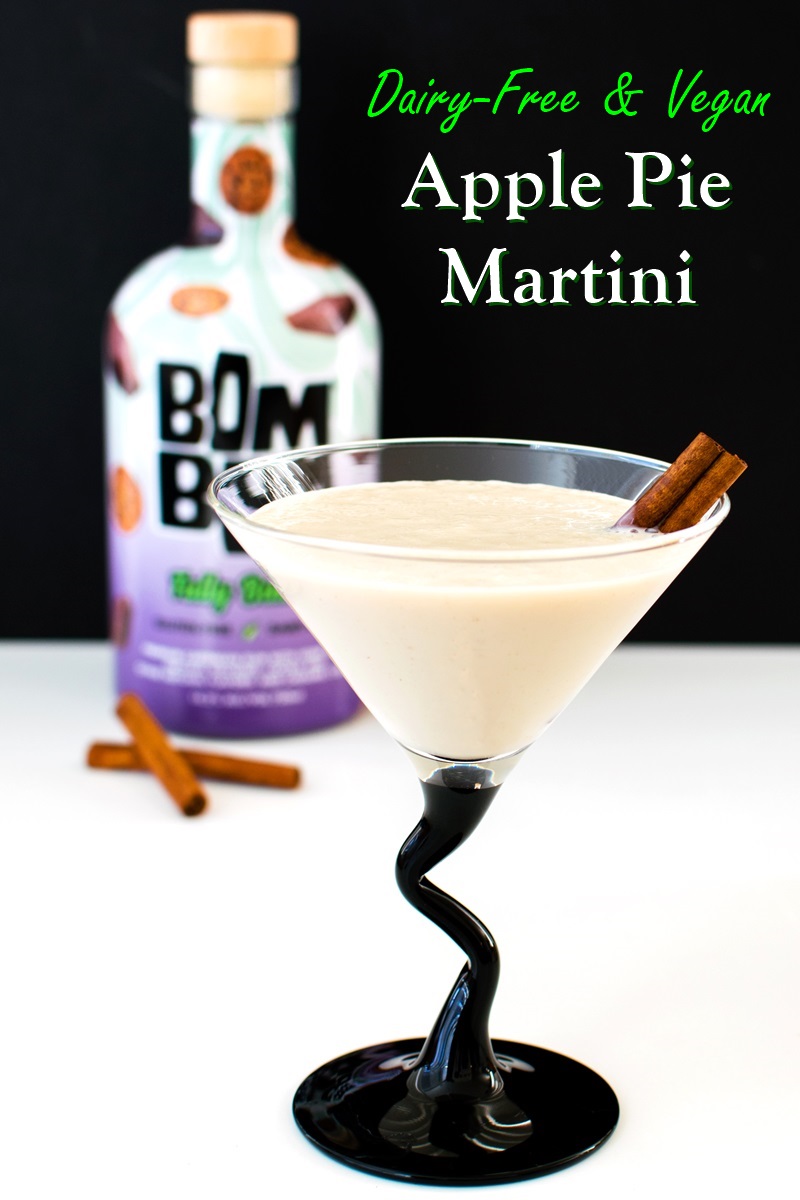 You must be 21 or older to enjoy this vegan apple pie martini! BOM BOM contains premium Caribbean rum. 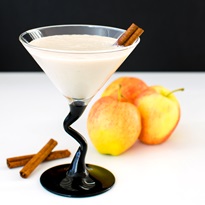 Print
Prep time
5 mins
Total time
5 mins
This recipe is from BOM BOM Brands. I've adapted it ever so slightly.
Author: Alisa Fleming
Recipe type: Drinks
Serves: It's up to you!
Ingredients
Instructions
Notes
For 1 to 2 Servings: I used ½ cup creamy dairy-free liqueur, 1 tablespoon apple whiskey, 1 tablespoon cinnamon whiskey, and a pinch of each spice to make 1 large martini or 2 small ones.
3.5.3229 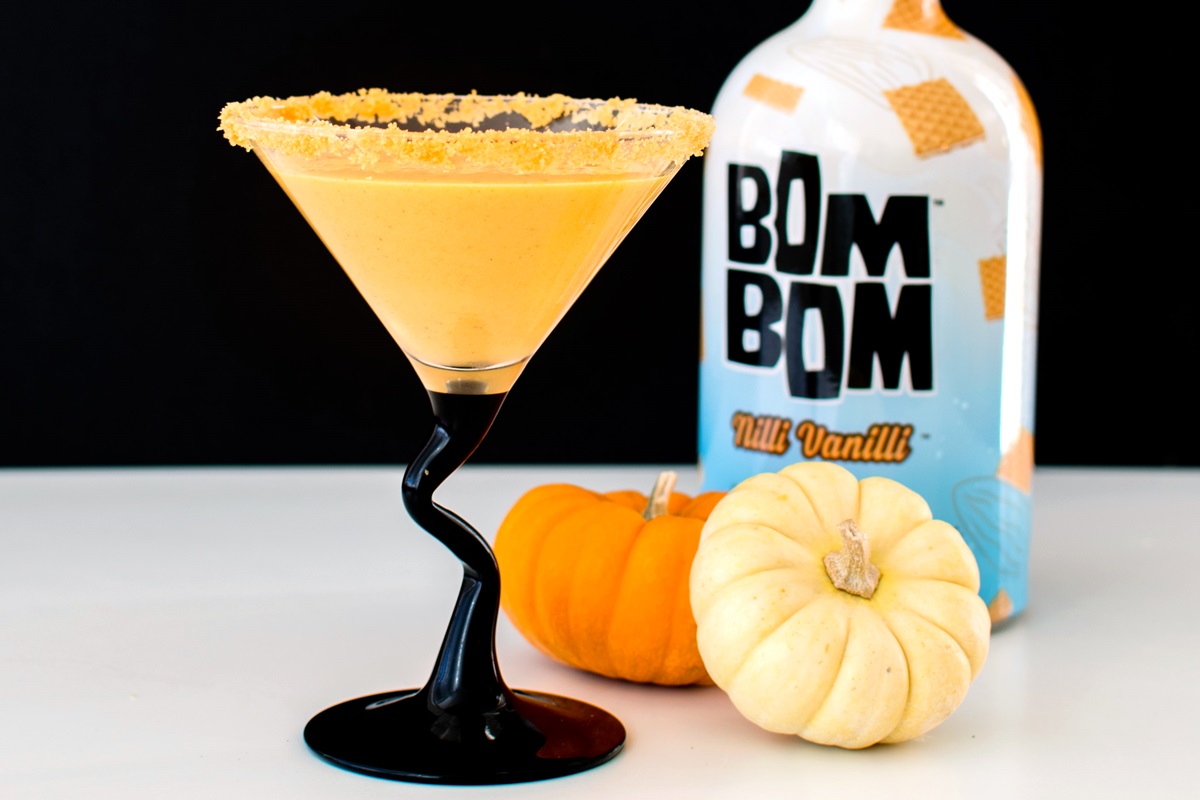 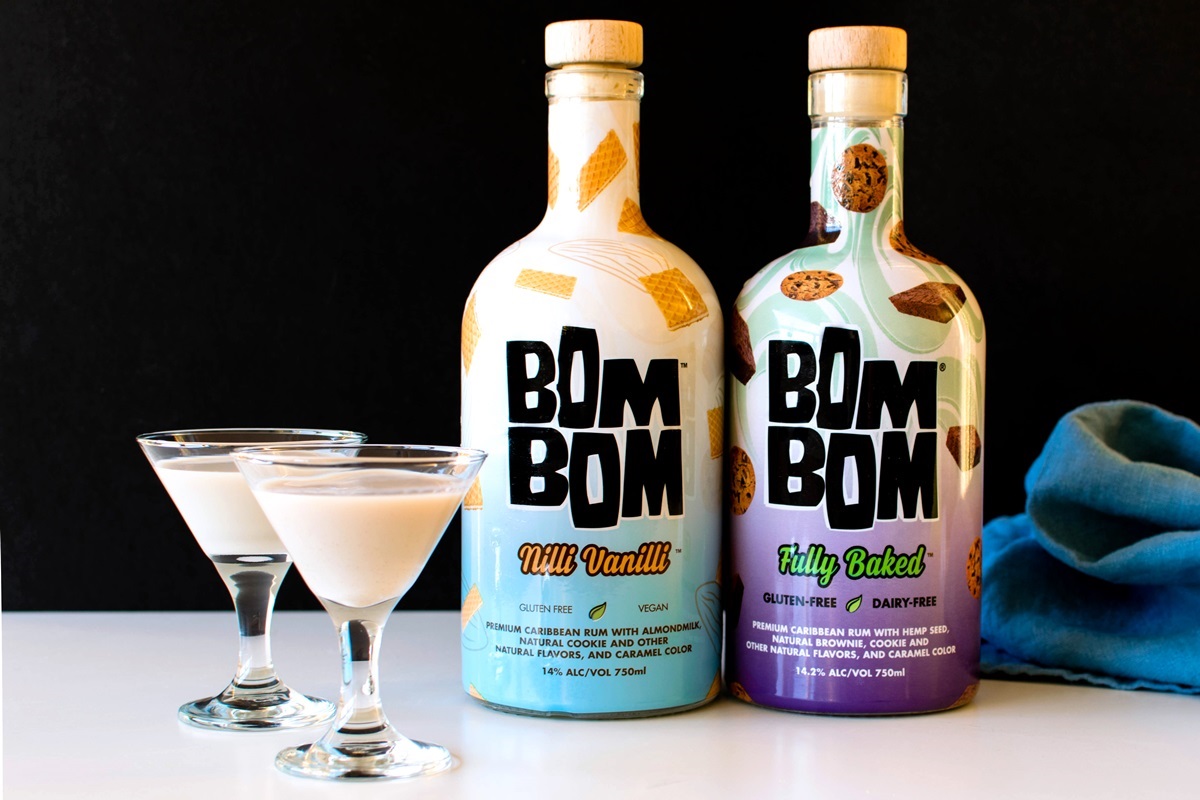