Skip the dairy, and the ice cream maker, with this vegan horchata no-churn ice cream. It’s infused with a touch of cinnamon and a generous splash of vanilla for a cool Mexican-inspired treat. Serve it topped with Mezcal Dairy-Free Caramel Sauce for an adult-worthy indulgence. 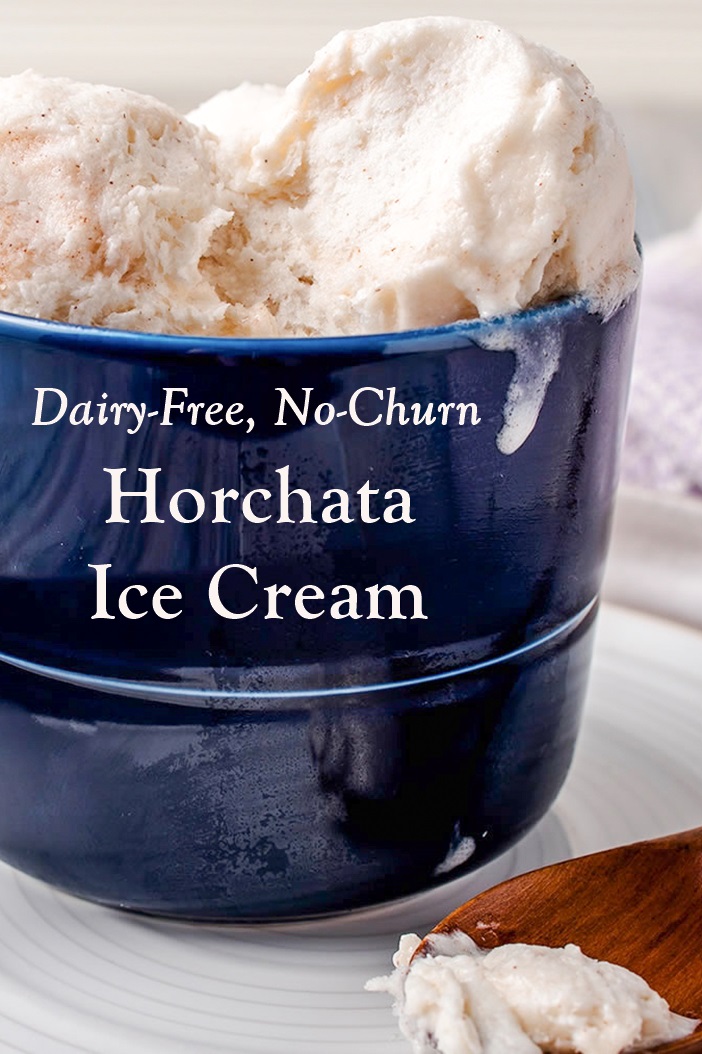 No churn ice cream is usually made with heavy cream and sweetened condensed milk. But this version is lighter in taste and mouthfeel thanks to whipped aquafaba. It might sound exotic, or downright strange, but aquafaba is simply the liquid from canned chickpeas. It’s got a thick, gelatinous consistency that’s similar to egg whites, and performs much like them too. You can read more about it in my Aquafaba Guide. 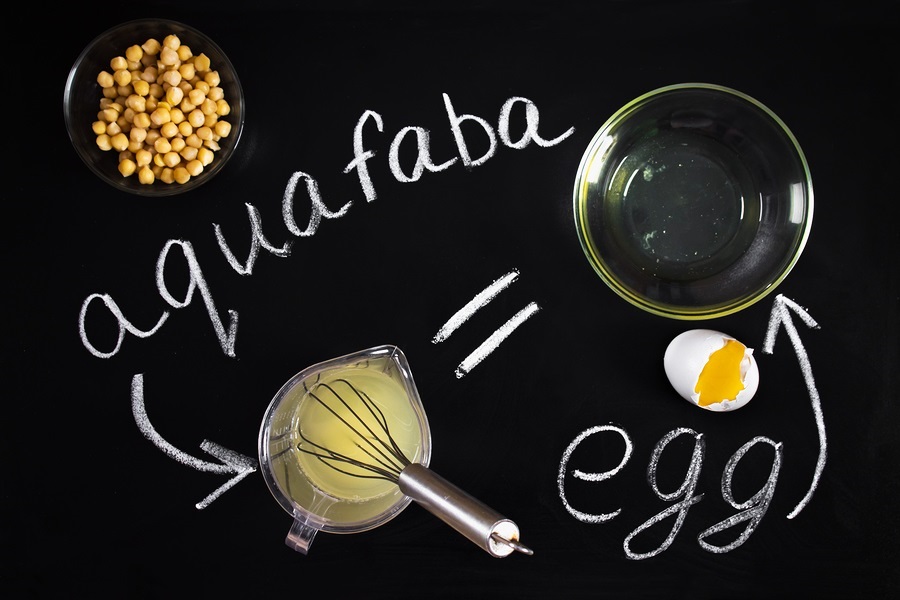 The original dairy-free horchata ice cream recipe uses vegetable oil, but we prefer to keep it on-flavor and soy-free with rice bran oil. You can actually use any neutral-tasting oil, like safflower, sunflower, vegetable, extra-light olive (not extra-virgin!), or non-GMO canola. It’s your choice! If you opt to use coconut oil, make sure it is melted and all of your ingredients are brought to room temperature before beginning. Also note that the resultant dairy-free ice cream will set up firmer with coconut oil. 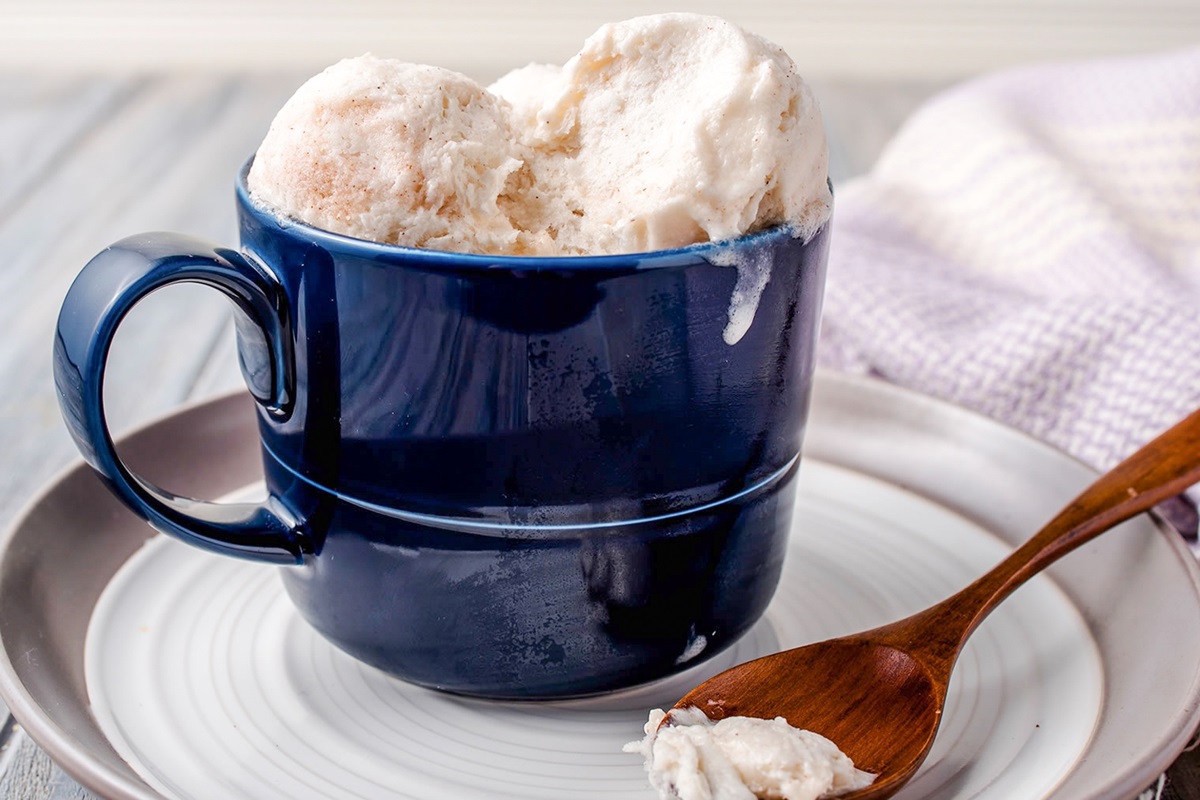 This Vegan Horchata No-Churn Ice Cream recipe with photo was shared with us by McCormick from their 2019 Flavor Forecast. 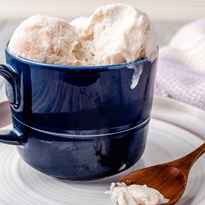 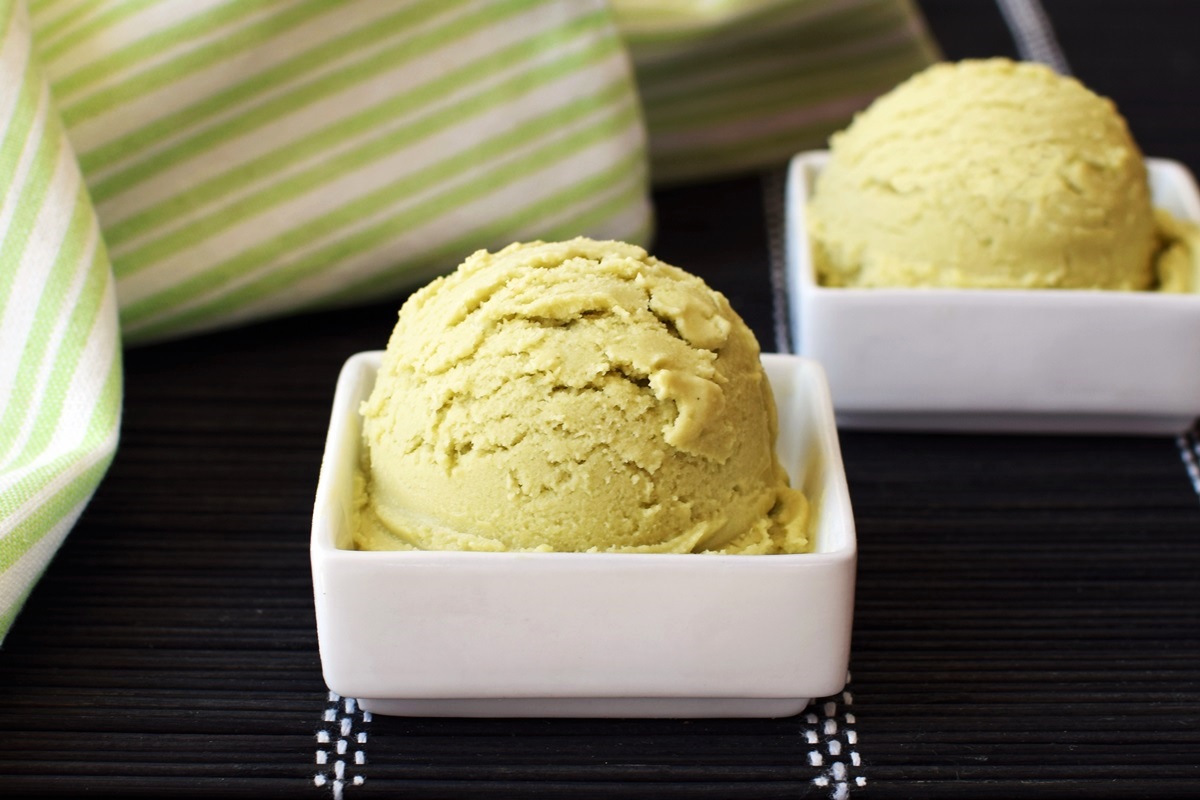 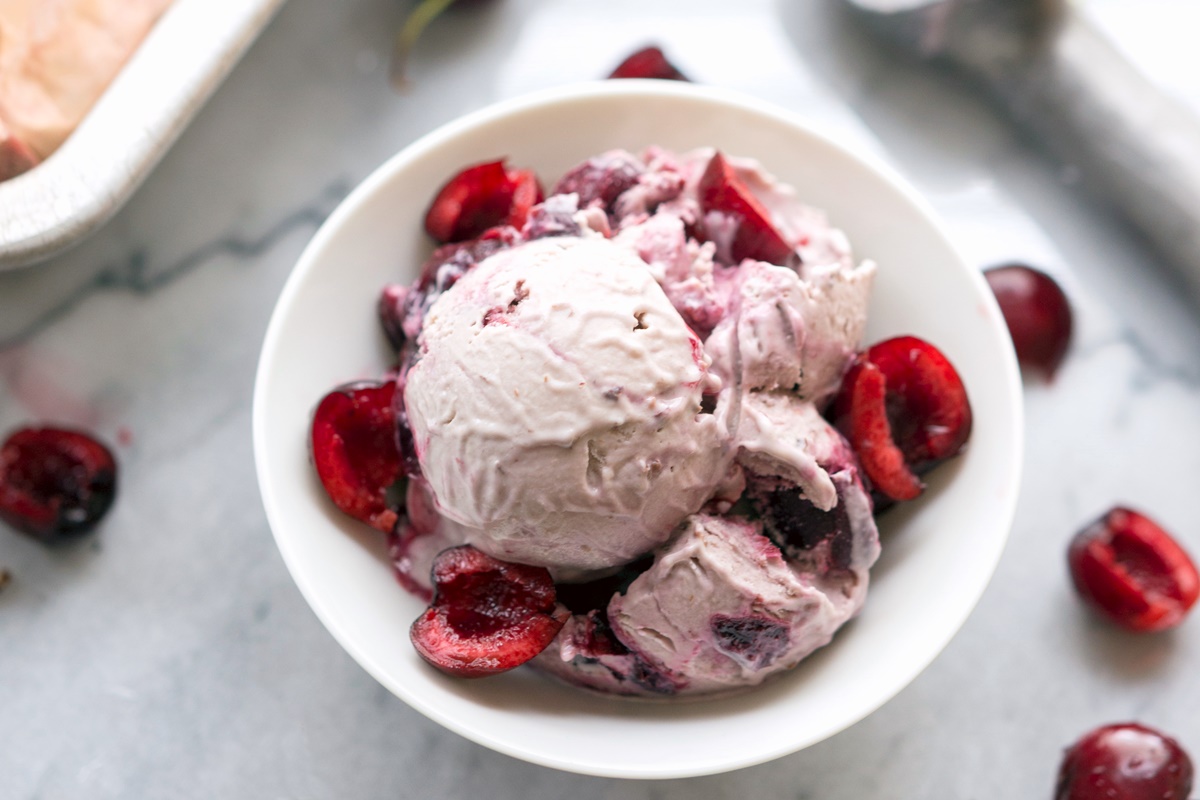 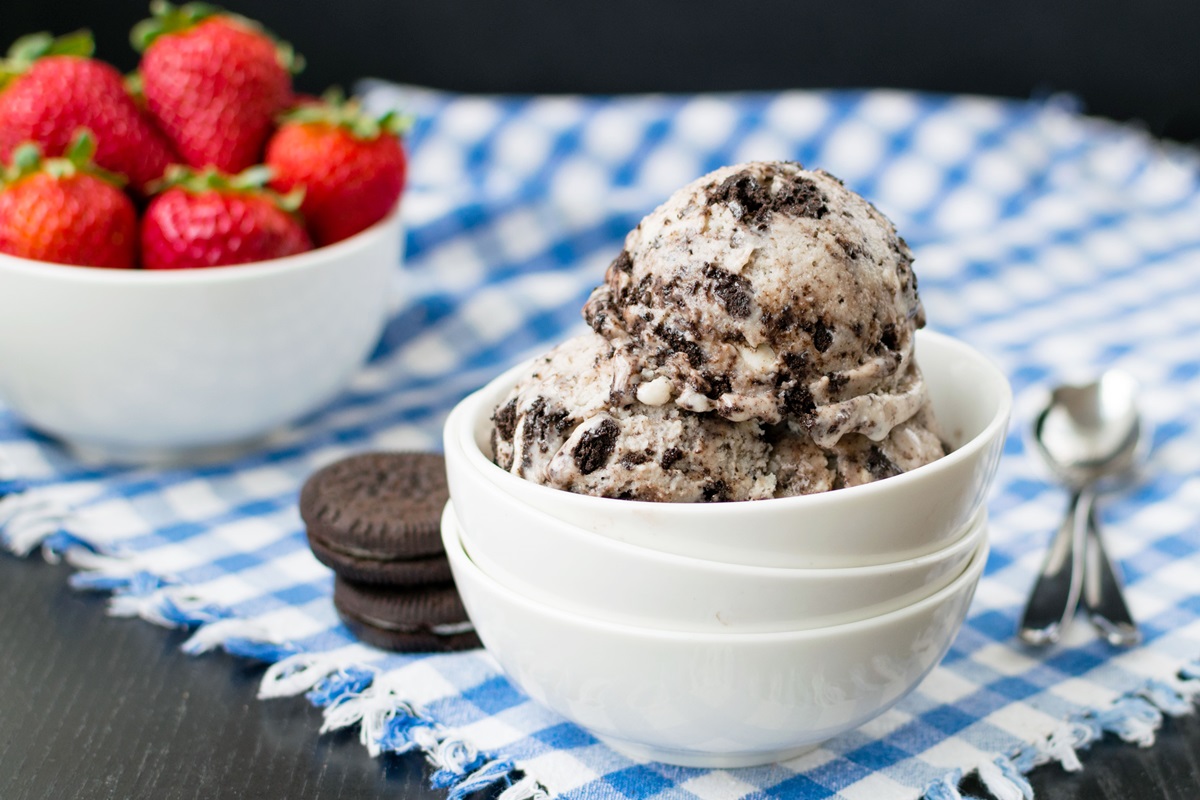