This recipe was submitted to us many years ago – it was originally known as maple pralines. But these vegan maple pecans are in a class all their own. According to The Noshery, praline pecans have a caramel-like coating of brown sugar, butter, and cream. Candied pecans on the other hand are made with sugar and egg white, while glazed pecans are made with brown sugar, corn syrup, and butter.

These vegan maple pecans are a bit like glazed pecans, but without the butter or refined sugars. And they set, kind of like candied pecans, only without the sugary crisp finish. But no matter what you call them, they’re delicious out of hand, sprinkled on dairy-free ice cream, or used as a recipe garnish. In fact, these vegan maple pecans were originally created to top this Vegan Frosted Pumpkin Pie Cake. 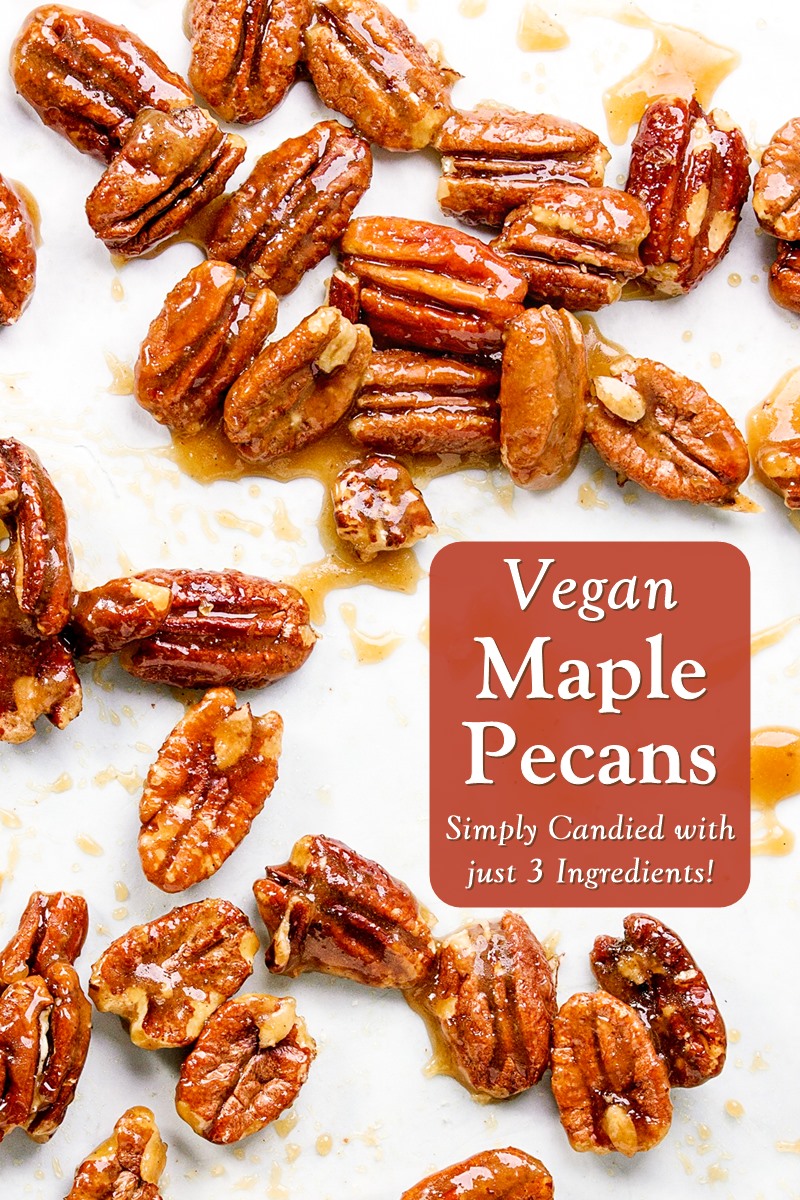 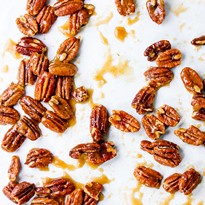 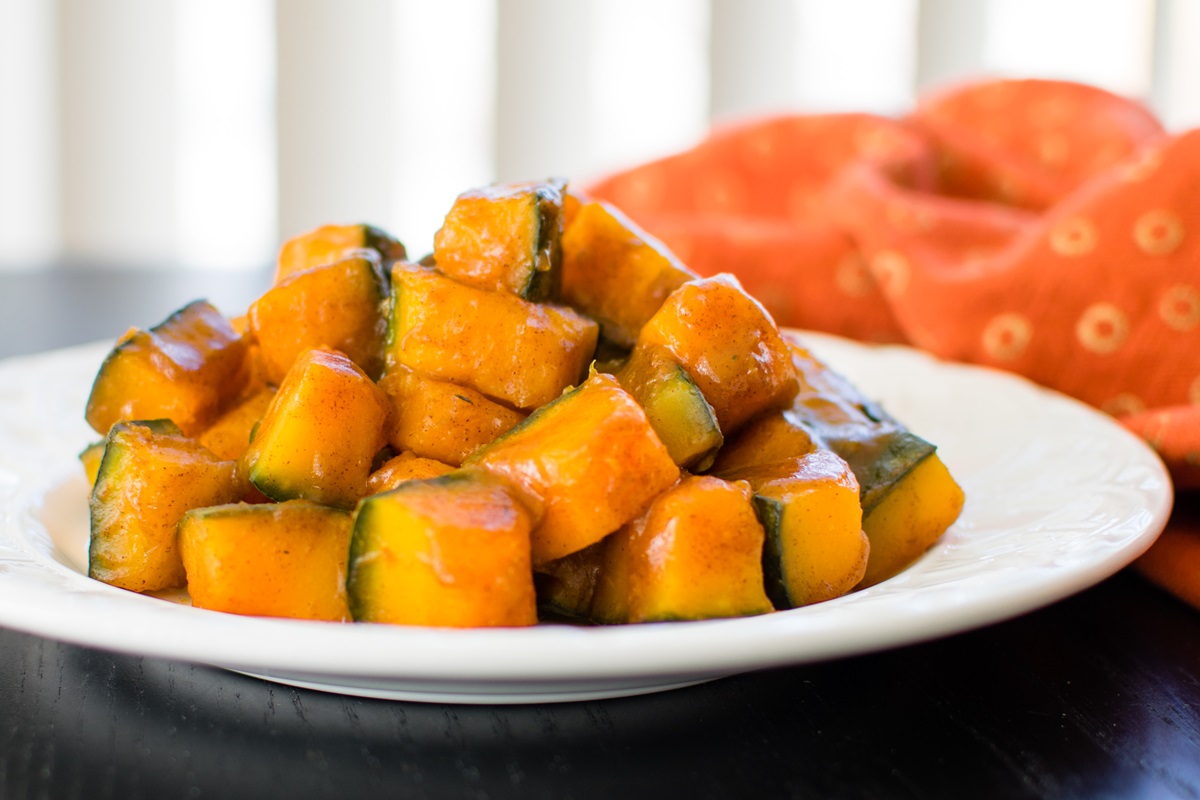 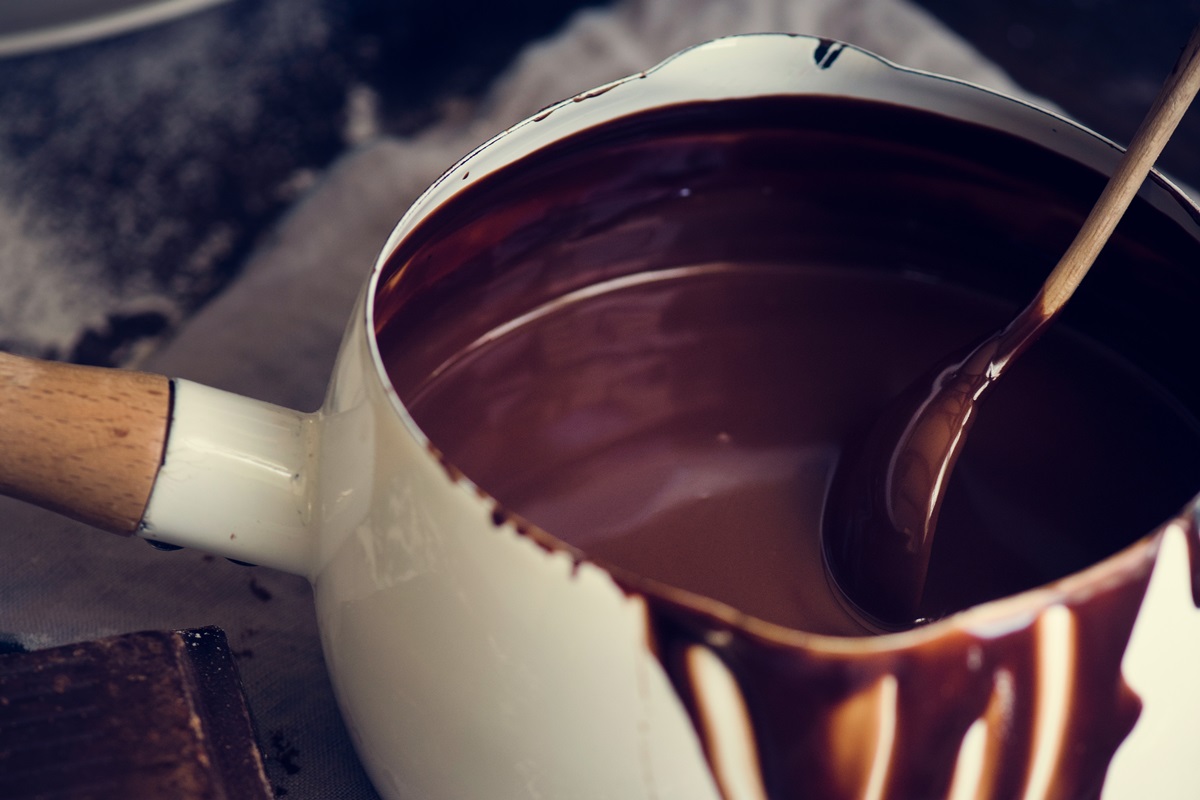 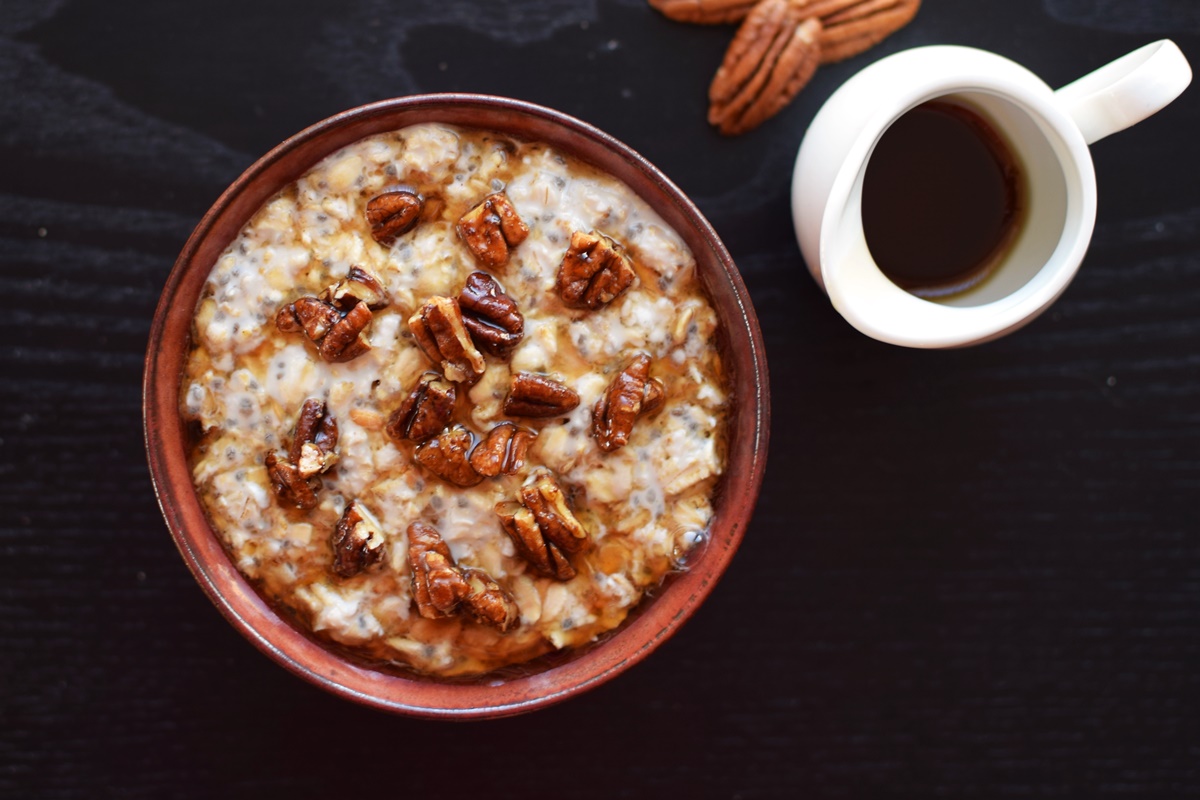