Erika Waz, Kids Cuisine – Once a week during the summer the kids and I find ourselves in the position of needing to eat lunch while out and about. I confess to not trying new things very often, but a few weeks ago I decided enough was enough. After a few lunches of the standard burgers and subs, it was time to branch out and try something completely different. We were standing in the food court of a local mall, and of course, those golden arches were calling to my children. I informed them that they could pick where we ate, but it needed to be someplace they’ve never eaten before. With one wistful glance towards the Happy Meal toy display, they proceeded to walk the court and make a selection.

I was pleasantly surprised when they chose one of the Chinese establishments. The egg rolls and noodles caught their eyes, and the free sample offered received two thumbs up from my little eaters. They carefully chose their meals — both choosing the sweet and sour pork. My daughter opted for the plain basmati rice while my son chose the vegetable laden lo mein noodles. I kid you not when I say that I have never seen my children so gung ho about finishing their lunches. They literally inhaled their food, exclaiming their delight over the flavors, and my daughter even shyly asked for a taste from my plate. What impressed me the most was the gusto with which my son ate those lo mein noodles. I knew that I needed to find a recipe for lo mein immediately. My search led me to the recipe below. I’ve made it twice now for my children, and every time I make it they ask when we can try a new restaurant again for lunch.

In a large skillet, cook pork, mushrooms, carrot, sweet pepper, and garlic until meat is brown and vegetables are tender. Drain off any excess fat.

Cook and stir until thickened and bubbly. 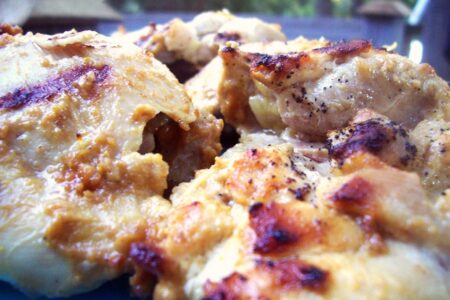 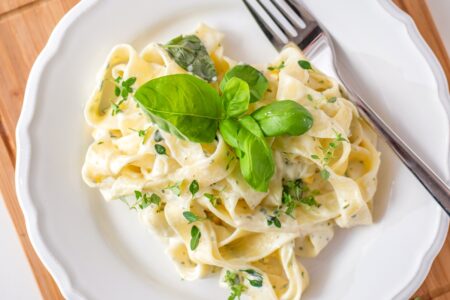 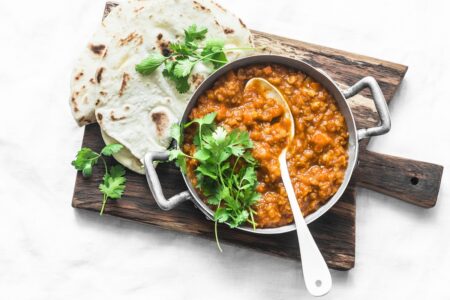