We didn’t try to make something that would pass for a dairy version of ice cream. Instead, we looked to make something new and different and wondrous all on its own. The resulting Dark Chocolate Truffle is so deeply satisfying that since the first time I had it, I think about it and crave it just as much as dairy ice cream. This flavor is for anyone who wants a truly beautiful, memorable frozen dessert. 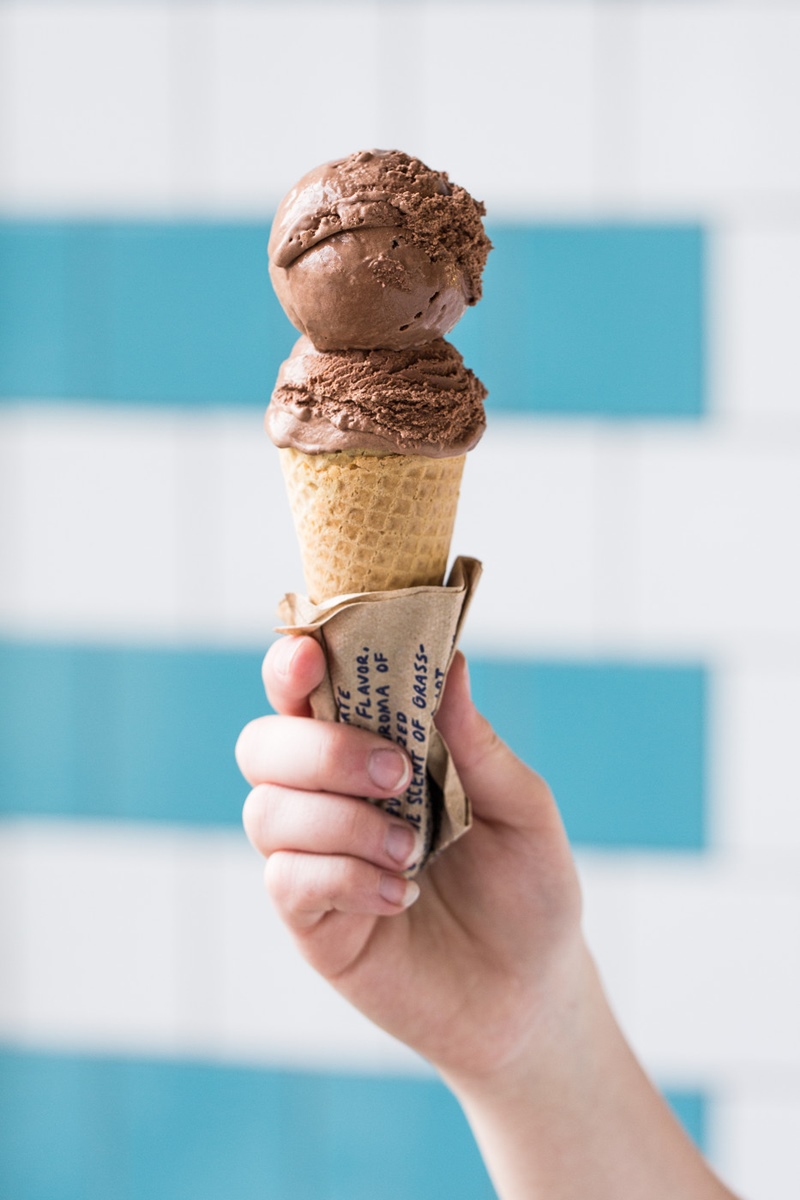 Jeni’s dairy-free Dark Chocolate Truffle ice cream is also gluten free and soy free. It is made from a combination of high-quality coconut cream and Fair Trade cocoa. Since fat carries all the flavor in ice cream, the wonderful fat content in coconut proved to be a superior base. And Jeni’s team found a way to push coconut to the point that it yielded the same bouncy body as butterfat. Coupled with the right stability and scoopability—a result of the cocoa absorbing water—Dark Chocolate Truffle became the ultra-creamy vegan ice cream Jeni set out to make. 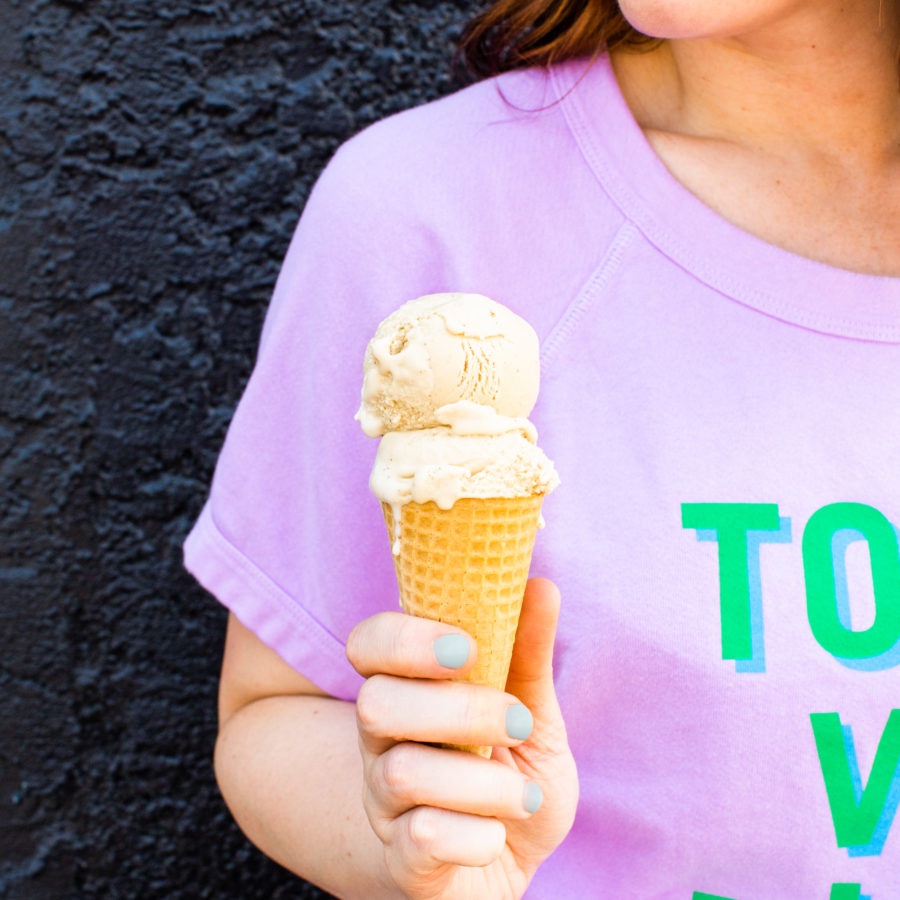 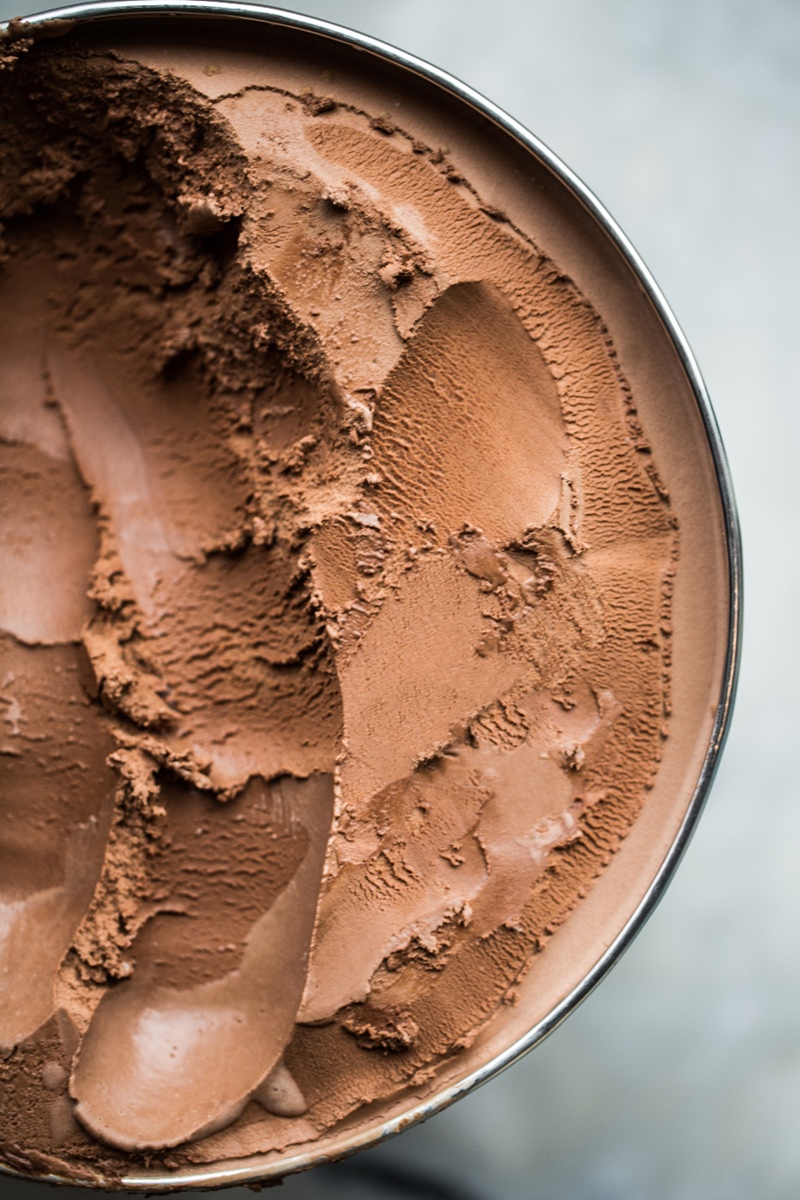 At last count, they had 30 scoop shops dotted across the U.S. They started in Ohio (Columbus and Cleveland), but now also serve Nashville, Chicago, Atlanta, Charleston, Los Angeles, St. Louis, and Washington D.C. For addresses, hours, and phone numbers, see the website below.