Alisa Fleming ~ Wouldn’t we all love this to be true?  Well, in some strange ways it seems to be, particularly for those who shun dairy, as an added bonus.  Scientists have been busy finding ways to maximize the health benefits of America’s favorite foods, and the results are…well… preliminary, but they take us one step past wishful thinking…

Those scientists funded by Hersheys have been insanely busy with studies to promote the all mighty cocoa bean.  The latest news mimics their former findings that cocoa basically improves blood flow.  Improved “arterial function” as they call it can work towards the prevention of strokes, heart disease, etc.  Though adding sugar brings the benefits down (not all the way though) and the more cocoa power the better.  It was another very small study with only mild health benefits, mind you, but dark chocolate and pure cocoa are still on top.  I am sure we will be hearing much more from the chocoholic scientists of the world, and I am all ears! 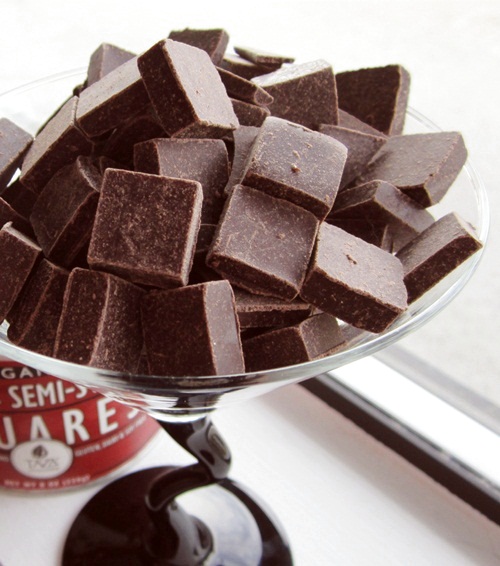 Antioxidant Pizza, but Hold the Cheese!

Cheese is out, the crust is in!  This news comes from a fascinating, yet slightly confusing, little study.  Chemists turned bakers, learned how to up the antioxidant content of whole-grain pizza dough by baking it longer at higher temperatures and giving the dough lots of time to rise.

Antioxidant levels pumped up to 60 percent with longer baking times and up to 82 percent with higher baking temperatures.  They used oven temperatures from 400 to 550 degrees Fahrenheit, and baking times from 7 to 14 minutes.  It seems this can be done without burning the crust.  Somehow, I sense some disastrous at-home experiments in the making.

They also stated that fermentation times up to two full days, could double the dough’s antioxidant levels. I assume they are speaking of the rising time?  This could make some insanely puffy dough…my husband will surely be wondering what I am up to on my next vegan pizza experiment.

Did I say vegan pizza?  Yes, the researchers concurred that extra (non-vegan) cheese and sausage toppings, would have “potential negative health consequences.”  So enjoy your dairy-free pizza! 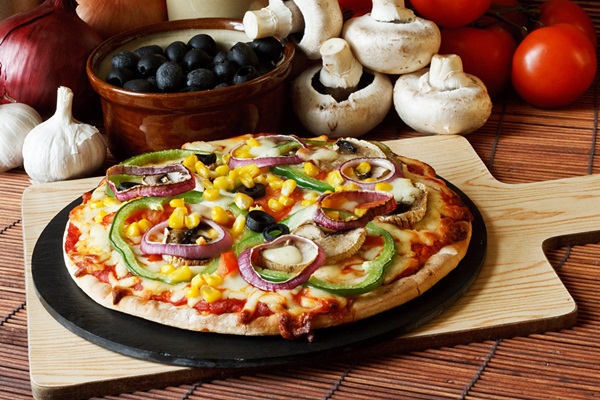