Take this new cookie creation out for a spin this holiday season! Speculoos spread, also known as “cookie butter,” is this year’s biggest flavor sensation, being slathered on everything from breakfast toast to pound cake, but it’s hardly just another passing trend.

Speculoos cookies themselves have been around for hundreds of years, originating in Belgium and the Netherlands as a sweet way to celebrate the eve of St. Nicholas, falling on December 6th. Over the years, this traditional cookie has morphed into an all-encompassing taste of the holidays – warmly spiced with cinnamon, redolent of brown sugar, and always yielding a crisp, crunchy bite. 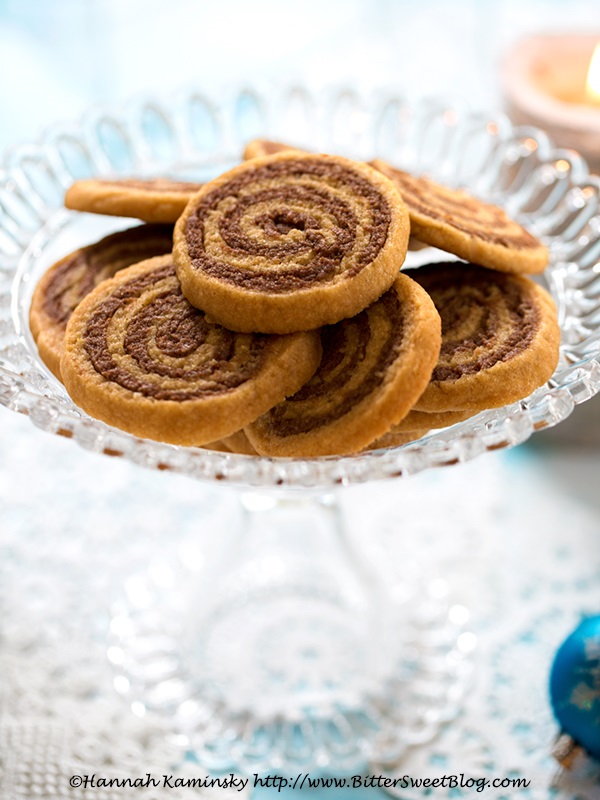 In recent years, speculoos has enjoyed a surge in popularity as a packaged spread, blended to a silky-smooth consistency and lovingly known as cookie butter. Never has it been easier to add the once wintery taste to all manner of desserts, literally spreading out to cover all occasions. Despite that, the place where it really shines is still in the form of cookies, but perhaps not quite as our ancestors had intended back in the 18th century.

Rolling out beautiful cookie butter pinwheel cookies, striped with ribbons of chocolate and speculoos doughs, it’s impossible not to fall for this cinnamon-scented schmear. The secret ingredient to this sweet alchemy? Vegan mayonnaise, believe it or not. Taking the place of both eggs and a bit of fat, this unconventional addition allows the dough to roll much more easily without tearing, and keeps the finished cookies supple long after baking.

Transformed into soft, tender pinwheel cookies with greater depth than the average spiced biscuit could dream of, cookie butter has literally come full circle, turning back into a baked treat once again. The only difference is that this time, it won’t take a couple hundred years for their deliciousness to become widely known; they’ll fly off the plate before Santa ever has time to shimmy down the chimney come Christmas eve. 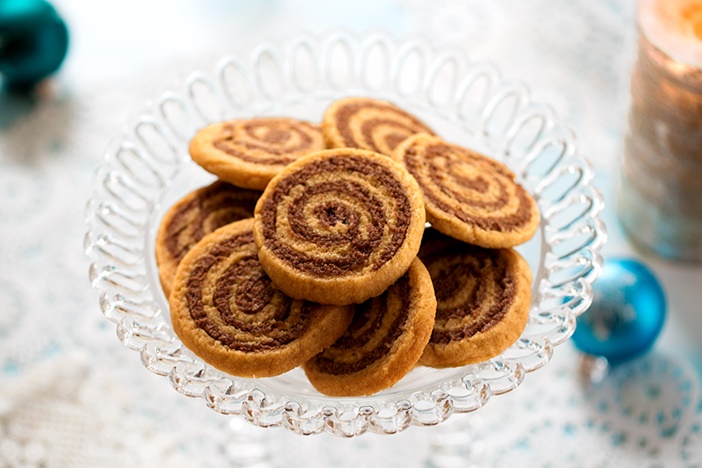