I was reading the top food trend predictions for this year, and Whole Foods said coconut will continue to be “one of the hottest ingredients”. Which got me thinking about the number one misstep many of our readers tend to make. They often use the wrong type of “coconut milk” in dairy-free recipes. It’s an honest mistake, but can lead to a disappointing recipe fail. So I’ve created this quick guide to put proper names with details AND visuals. I hope it helps you to ace those recipes and make your own ingredient swaps with ease. 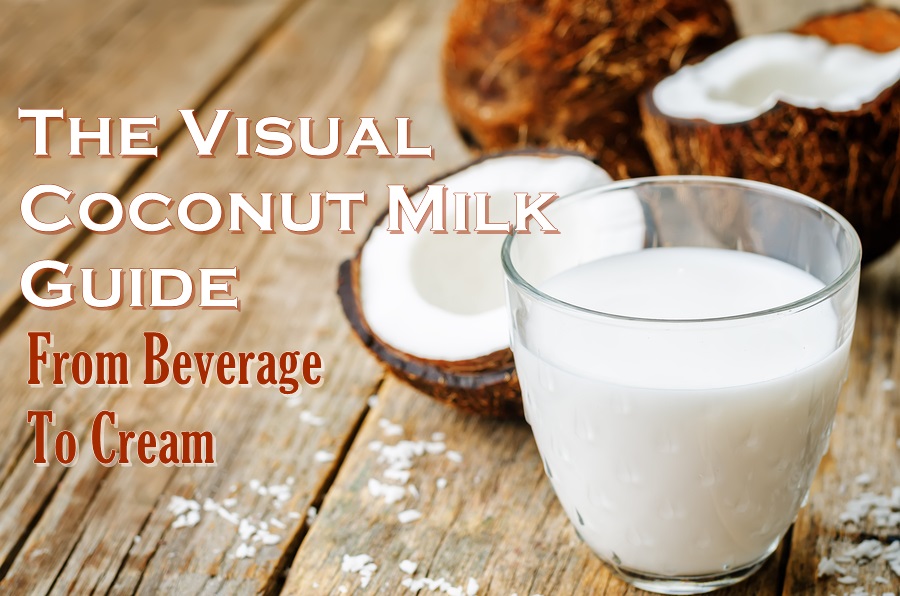 What Is Coconut Milk? Demystifying the Types …

There are four versions of “coconut milk” currently on the market, and it’s essential to understand the differences. I keep each one on hand as they work miracles in dairy-free recipes, but aren’t always interchangeable. If you use coconut milk beverage in a homemade whip, it likely won’t set up. And traditional coconut milk would probably be too rich for your morning bowl of granola. So here’s my easy-to-follow answer to the common question, “what is coconut milk?”: 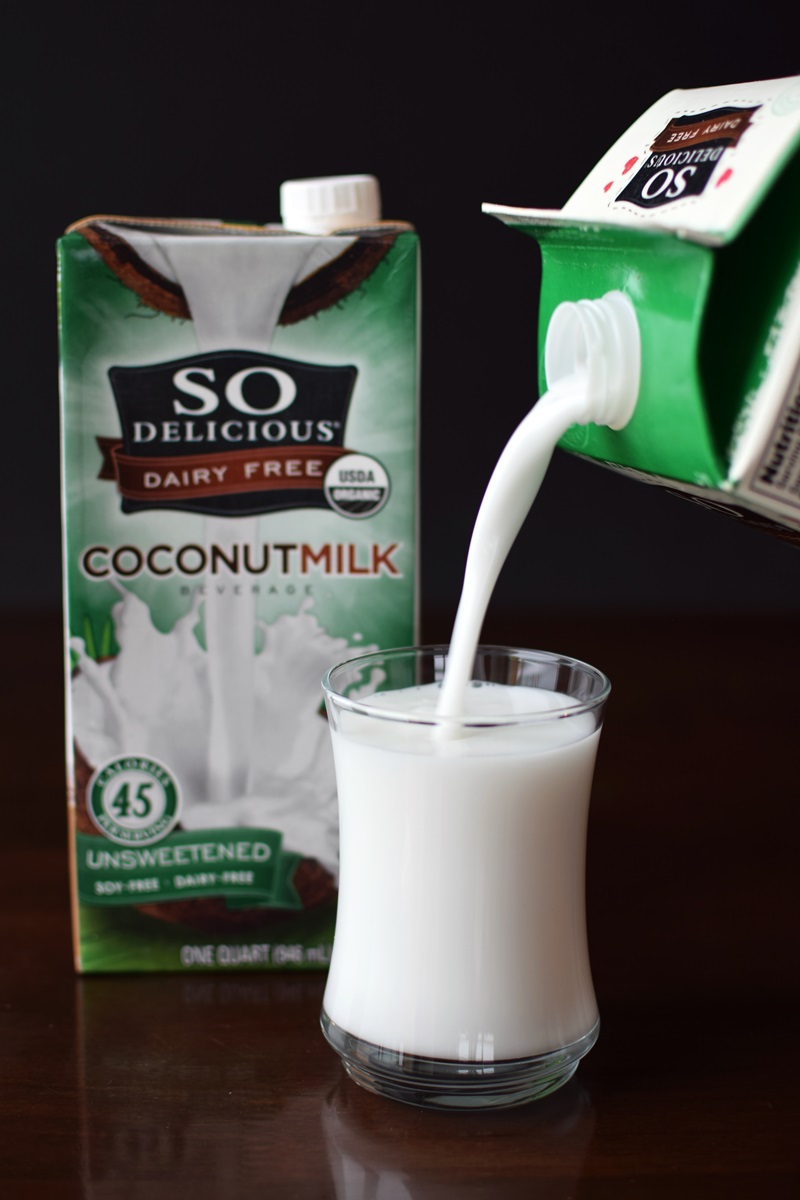 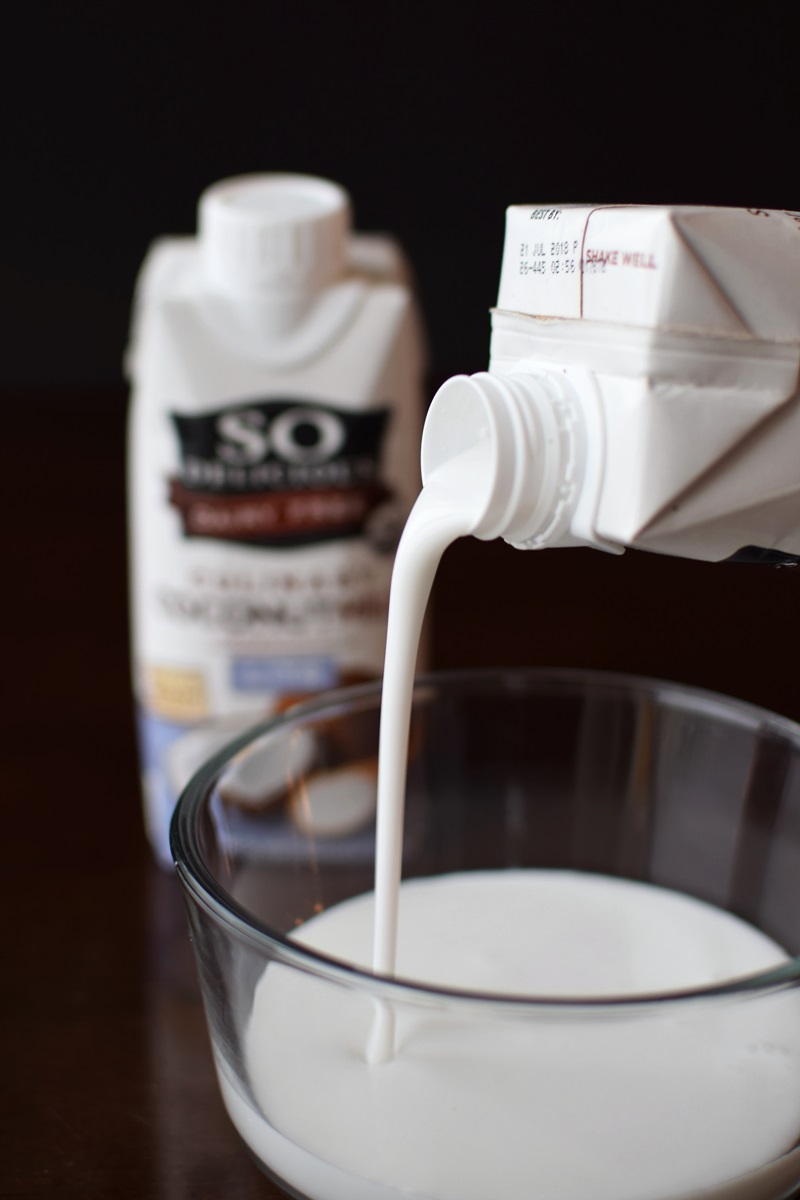 Special Note: So Delicious discontinued their Lite Coconut Milk (they called it “Culinary”). Most other brands are sold in cans. You can click the image below, which is a popular brand. 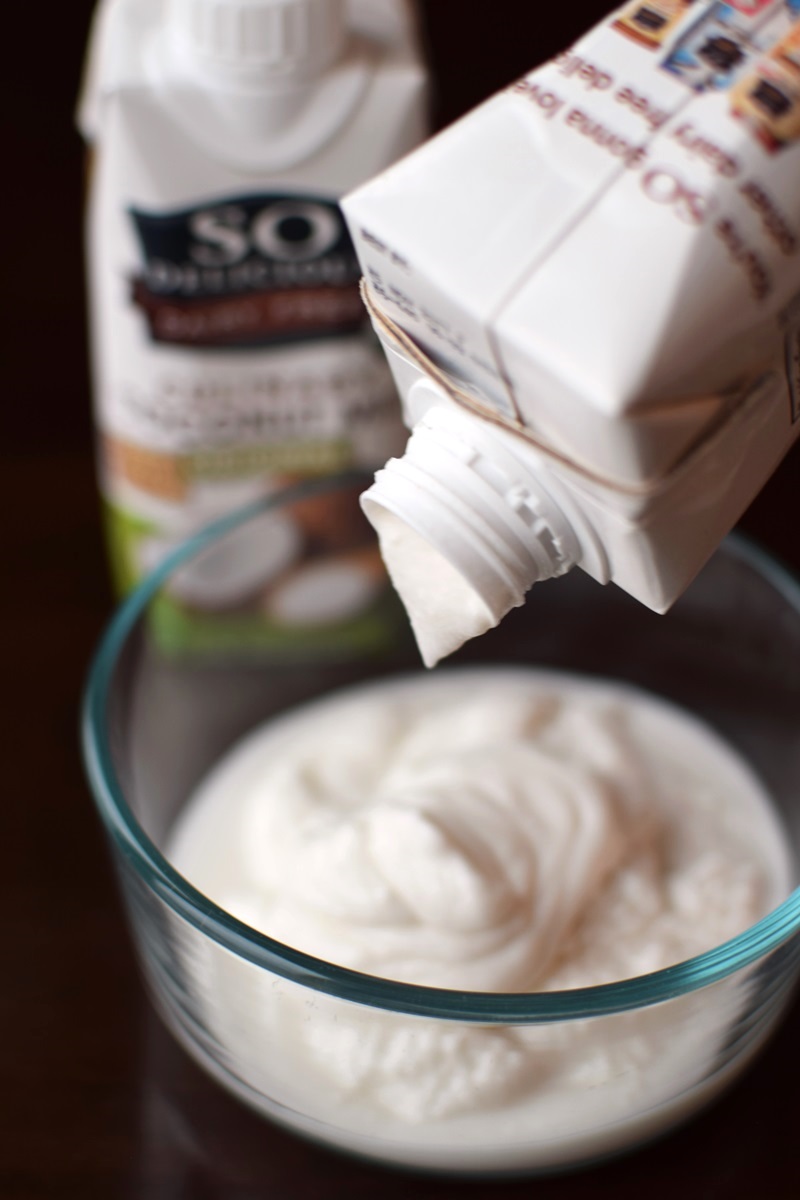 Special Note: So Delicious discontinued their regular Coconut Milk (they called it “Culinary”). Most other brands are sold in cans. You can click the image below, which is a popular brand. 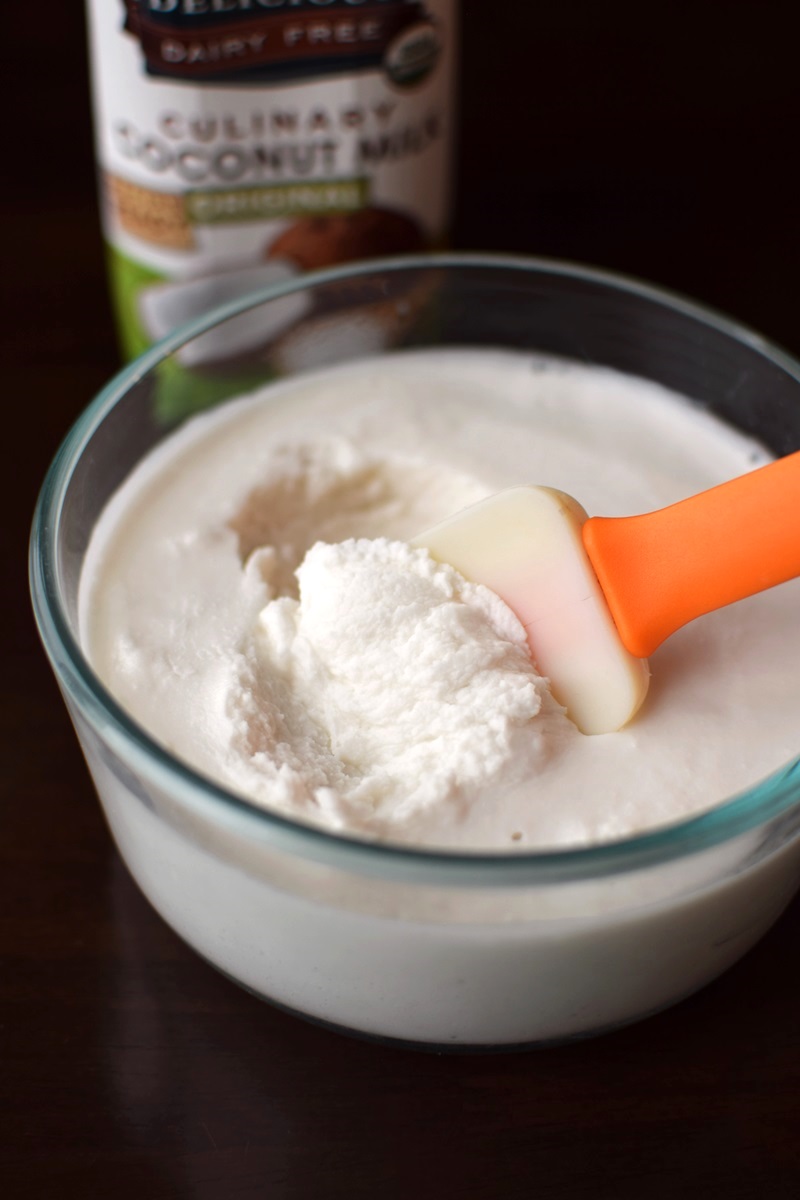 Special Notes: Good quality coconut milk should always separate and thicken to create a fair amount of coconut cream. You should get 1/2 cup to 1 cup of cream per package or can. If it doesn’t then it likely has too many additives or is a poor quality batch.

I previously used So Delicious regular Coconut Milk (they called it “Culinary”) because it produced a lot of coconut cream. Most other brands of coconut milk are sold in cans, and you can buy coconut cream (pictured below), which is usually sold next to the coconut milk. Canned coconut cream still needs to be separated. Some brands are actually thinner than coconut milk!

What is Coconut Milk? See it in Action!

What is Coconut Milk? Pin it to Share & Reference!