This vegan flaky pie crust will work for sweet or savory pies.  It comes from the cookbook “Vegan Vittles“, by Joanne Stepaniak.  Joanne has written several other popular cookbooks, such as  “Table for Two” and “The Uncheese Cookbook.”  Here are some helpful tips she offered for this recipe: 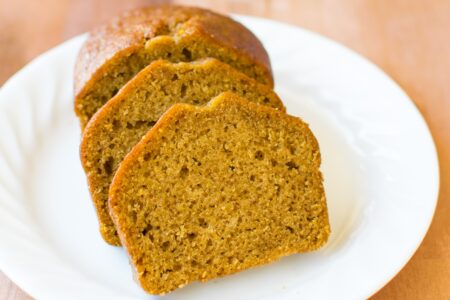 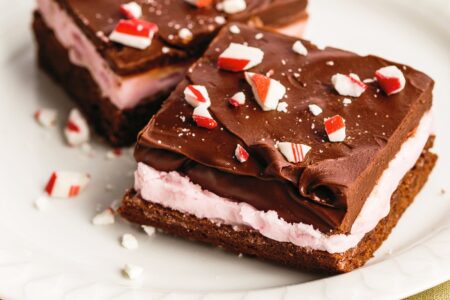