I’ve never been a creamy mashed potatoes kind of gal, so I was elated to discover chunky smashed potatoes years ago … probably around the same time I first tried parsnips. If you haven’t tried parsnips yet, they’re a must this season! Parsnips are like a mild carrot, lighter in both color and sweetness and even a bit softer when cooked. Not sold yet? Well, these smashed potatoes and parsnips are not only seasoned with fresh herbs, they’re also flavored with an easy, homemade garlic olive oil that can be made while the main dish roasts. 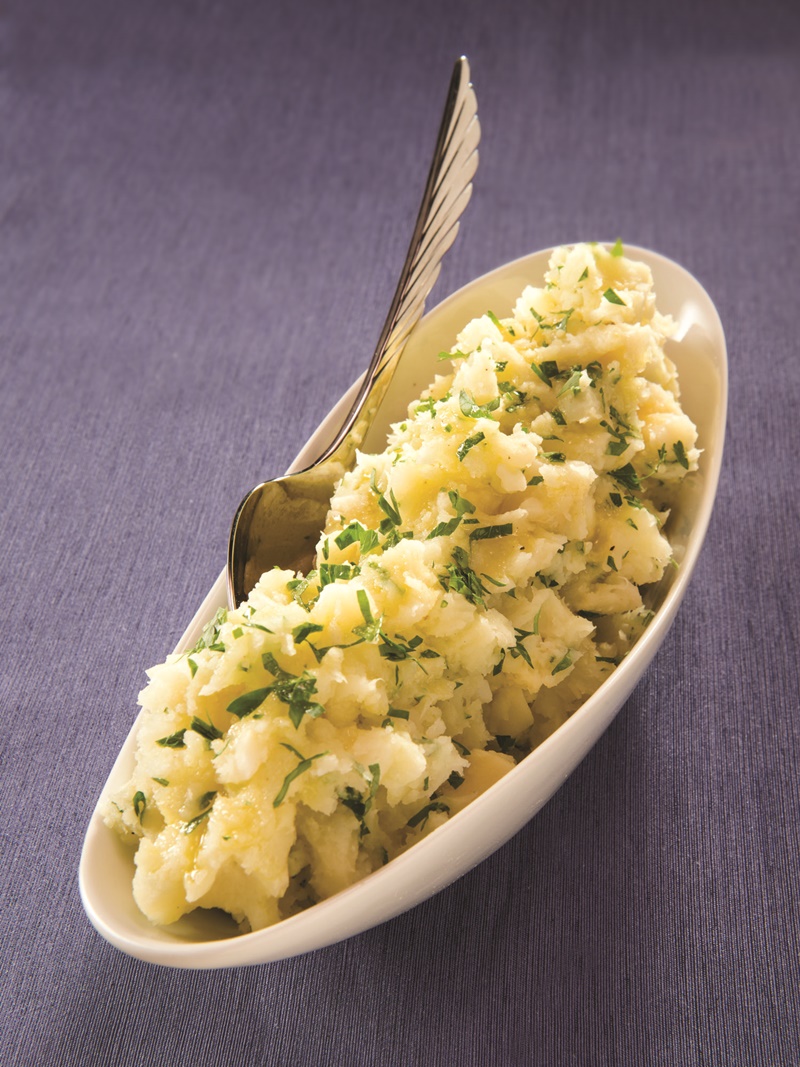 This smashed potatoes and parsnips recipe (complete with homemade garlic olive oil!) was shared with us by AboutOliveOil.org.

Thanks to Elena for sharing feedback on this recipe via Facebook:

Made these for Thanksgiving- they were amazing. Making them again for xmas! Thank you so much for this recipe.

By ingredients, this recipe is dairy-free / non-dairy, egg-free, gluten-free, grain-free, nut-free, peanut-free, soy-free, vegan / plant-based, vegetarian, and generally top food allergy-friendly. You can even make it paleo by using all parsnips or subbing another root vegetable for the potatoes (like sweet potatoes, rutabagas, etc) if you don’t eat potatoes. 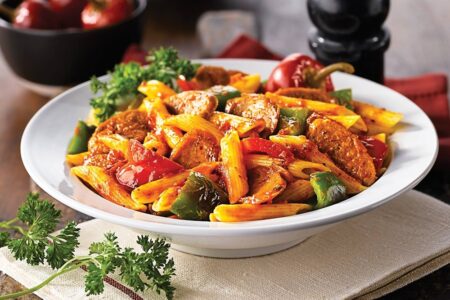