Milk ingredients linger in some of the strangest places, but I was still a bit taken back when I discovered that beer could be one of them. 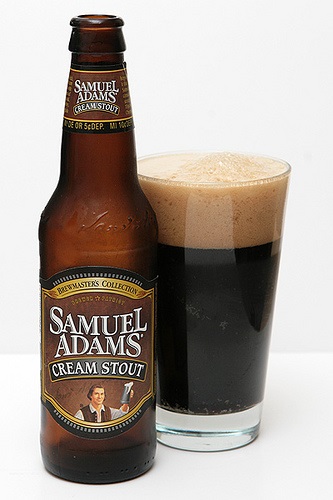 It seems ‘Milk’ beer has been around for some time, and may linger in breweries under the code name of Sweet Stout.  Quite often it makes itself known with a more obvious title, such as Milk Stout or Cream Stout.

Sweet “milk” stouts became popular in Great Britain following the Second World War, but they have slowly crept into the U.S. and may be gaining in popularity.

So what exactly is a milk stout? It is a stout beer (dark beer made via the use of roasted malts or roast barley) that contains lactose, a common sugar derived from milk. Since the lactose is unfermentable, it adds sweetness, body, and calories to the finished beer, contrasting the roasted flavor.

So if you are planning on imbibing in a rich and flavorful beer, choose your dark beer wisely. But know that some “creamy” option are available, even if you are lactose intolerant, vegan, or dairy free.

A Denver brewery has bucked tradition by creating a vegan “milk” stout. Alternation Brewing Company, at 1539 South Broadway, has formulated a dairy-free almond milk stout called For the Animals. Owner and master brewer Brendan Pleskow says it has the same silky finish of a milk stout, but without the lactose.

“We achieved the results through a high mash temperature and long boil to promote long-chain sugars and caramelization,” Pleskow explains to West Word, “as well as the use of a low attenuating yeast strain to promote greater residual sugar in the final product.”

And it’s worth noting that Cream Ales do not necessarily contain dairy. See our Guide to Dairy-Free Alcohol for more details. 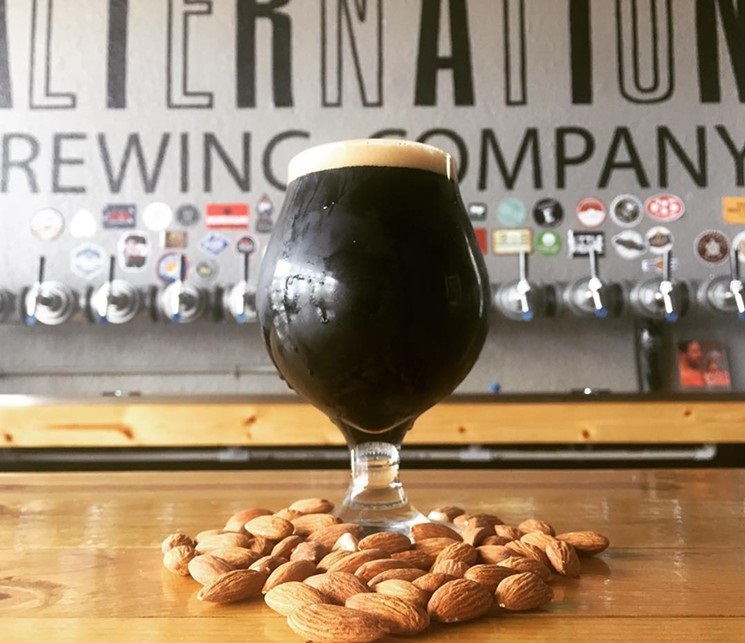