This recipe for vegan coconut payasam was originally shared with us by Chef Jason Wyrick of The Vegan Taste. Payasam (or kheer) is a traditional South Asian pudding that is made by boiling rice or broken wheat with milk, ghee (butter oil), and sugar, and flavoring it with cardamom, raisins, saffron, pistachios or almonds. Though it’s often served with a meal, in Southern Bangladesh payasam is made with glutinous rice and coconut milk for a creamier, dessert-type dish. Chef Jason used this as his inspiration to create a delicious dairy-free and egg-free dessert that is optionally gluten-free and quite low in sugar. 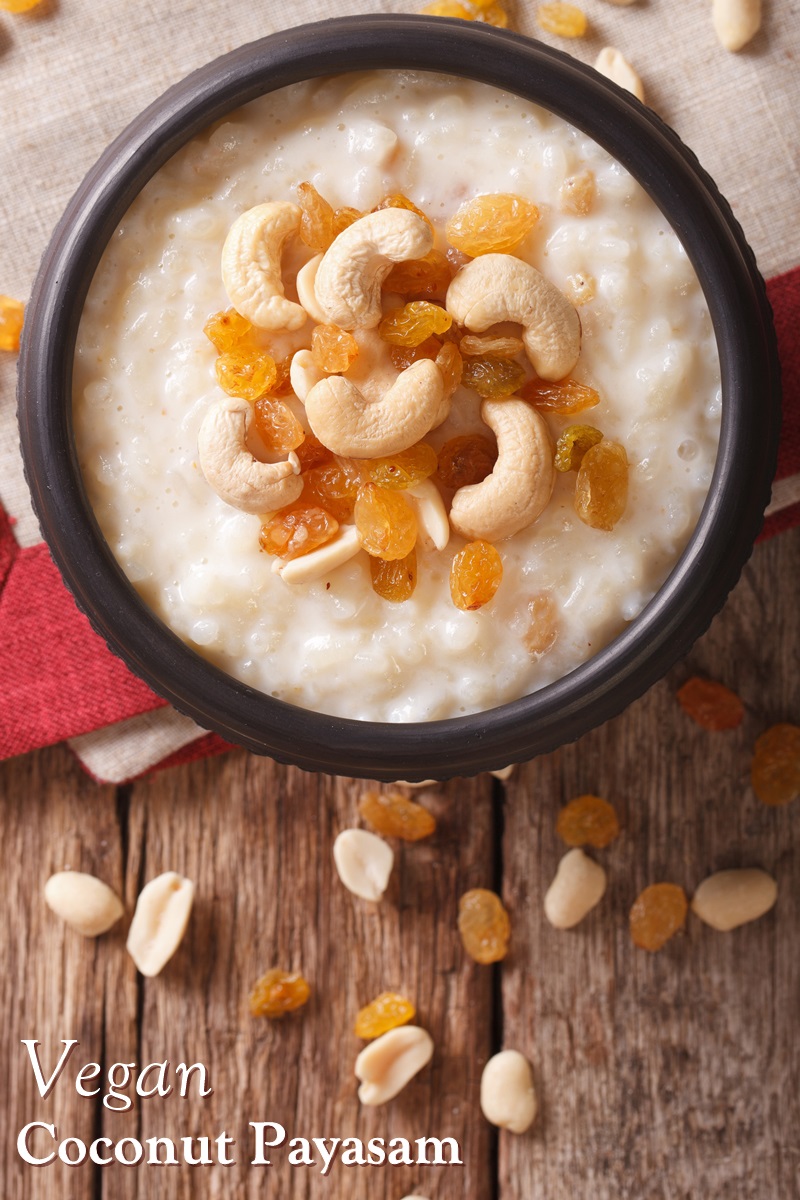 This vegan kheer is a cool dish that gets underlying sweetness from the coconut milk, milk beverage, raisins, and almonds. The touch of added sugar helps to round it out. Adding bay leaf gives depth to the dessert and the cardamom gives it an aromatic quality which really brings out all the other flavors in the dish. Chef Jason offered more tips to ensure this vegan coconut payasam works perfectly for you.

Serve this coconut payasam in small glasses. It’s the right size for a dessert and it showcases the color. Put a bay leaf in each glass for an exotic look and good color contrast.

You can make this recipe several hours ahead of time. If you do, plan on adding more coconut milk before serving. The rice will absorb quite a bit of liquid over that time.

This is a nice accompaniment to spicy cauliflower or tomato dishes, because it offers contrary coolness, starchiness, and sweetness.

This dish is also called kheer in parts of India and in the Middle East, it is called sheer. Payasam is often served at special occasions. Legend says that the temple at Ambalapphuza serves pasayam because the king of the region lost a chess game to Lord Vishnu. Lord Vishnu, disguised as a sage, challenged the king to a game of chess who had to put one grain of rice on the chess board if he lost and double the rice for every square. Naturally, the king lost and the constant doubling of rice depleted his rice stores and put him in debt to Lord Vishnu. In order to pay his debt, Lord Vishnu told the king that the temple must serve free pasayam from then on.

And if this formula sounds a bit familiar, it’s because many say the English version of rice pudding is a direct descendant of Pasayam. 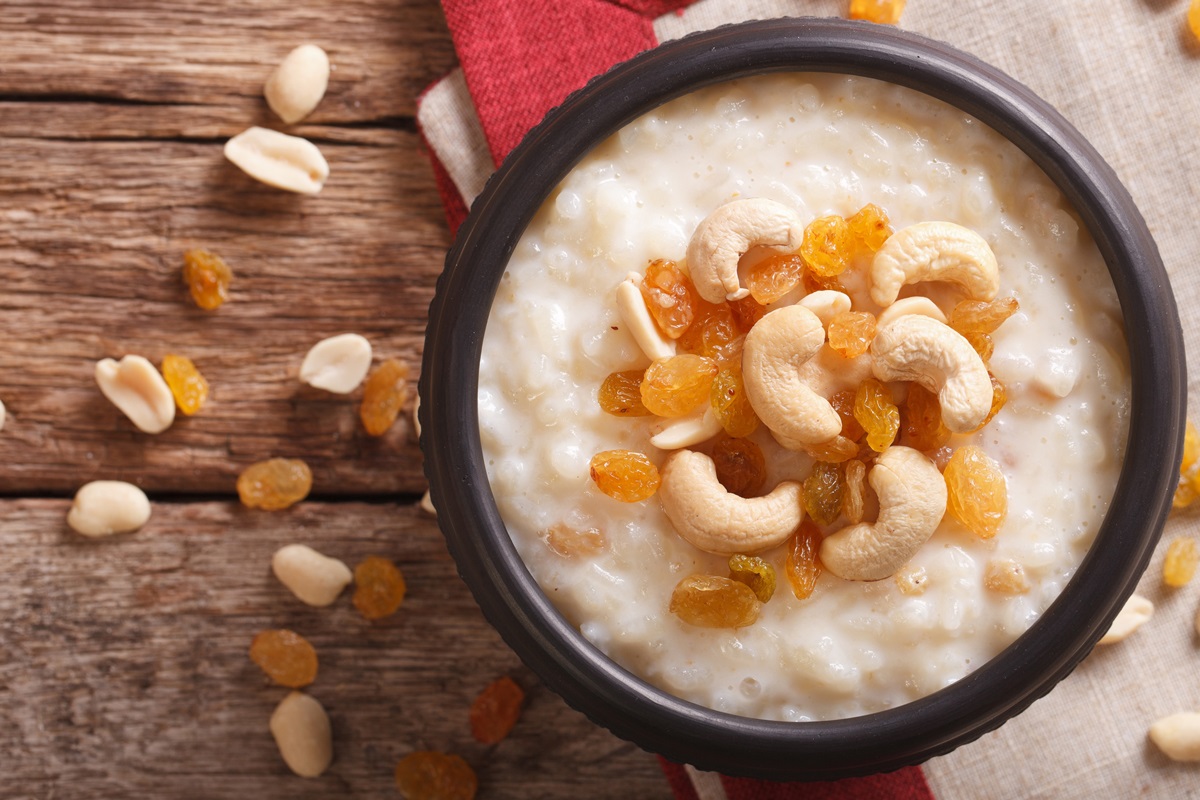 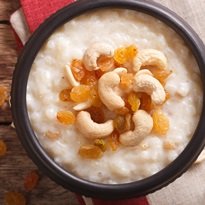 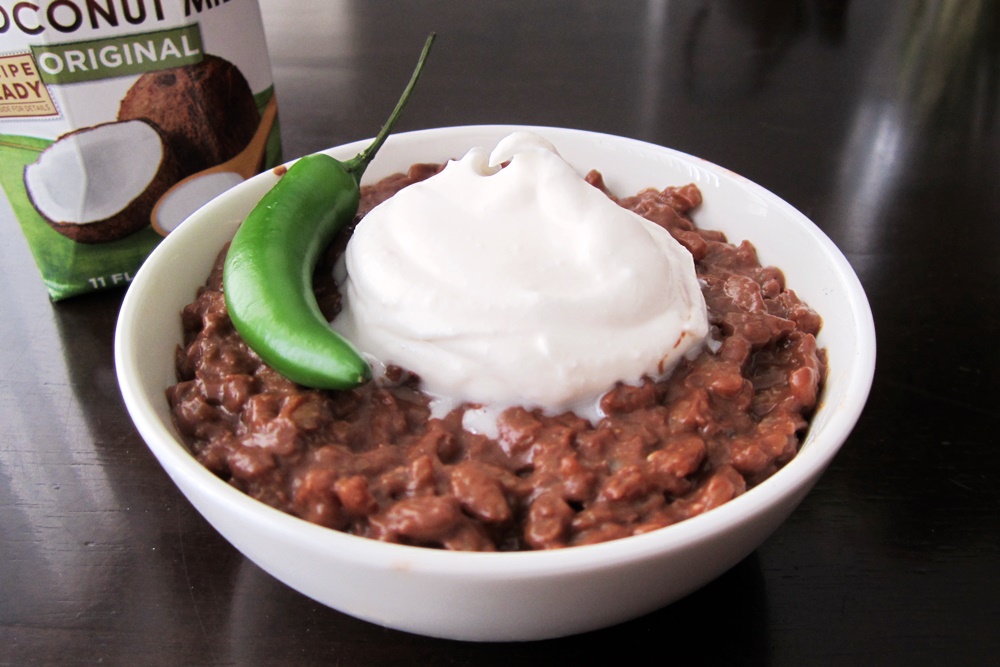 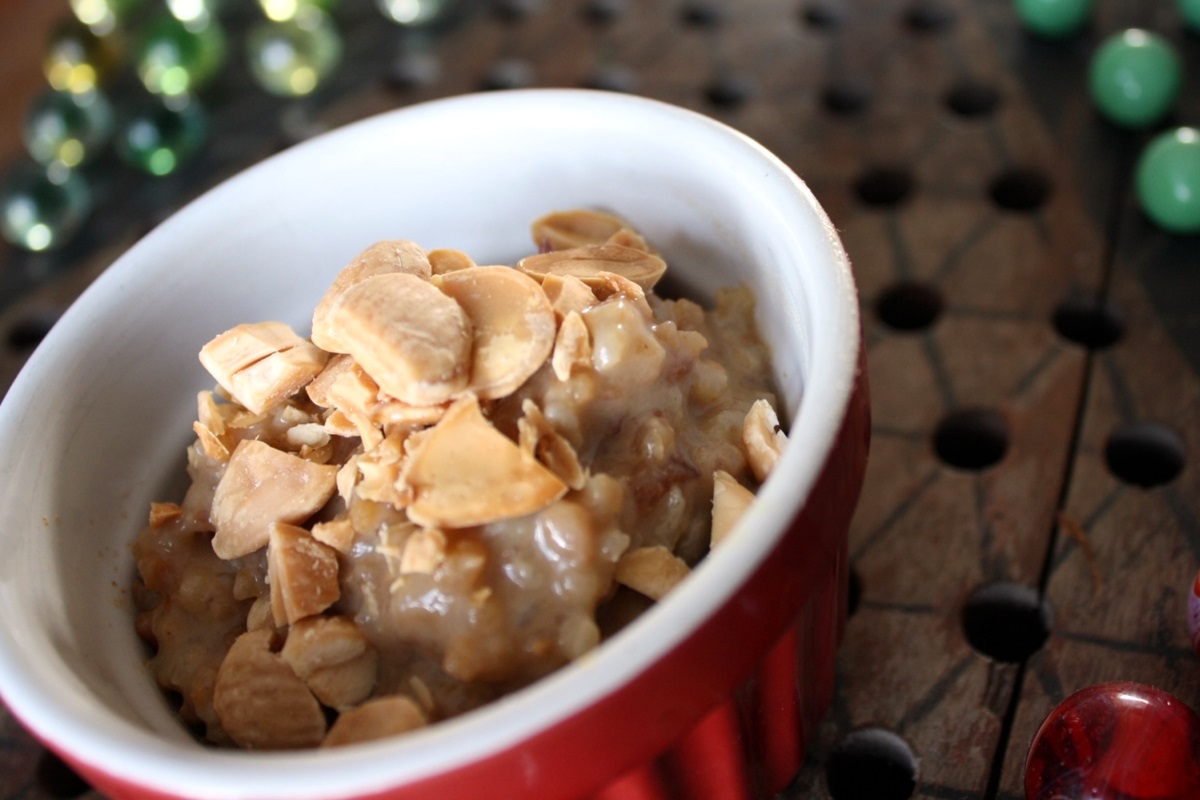 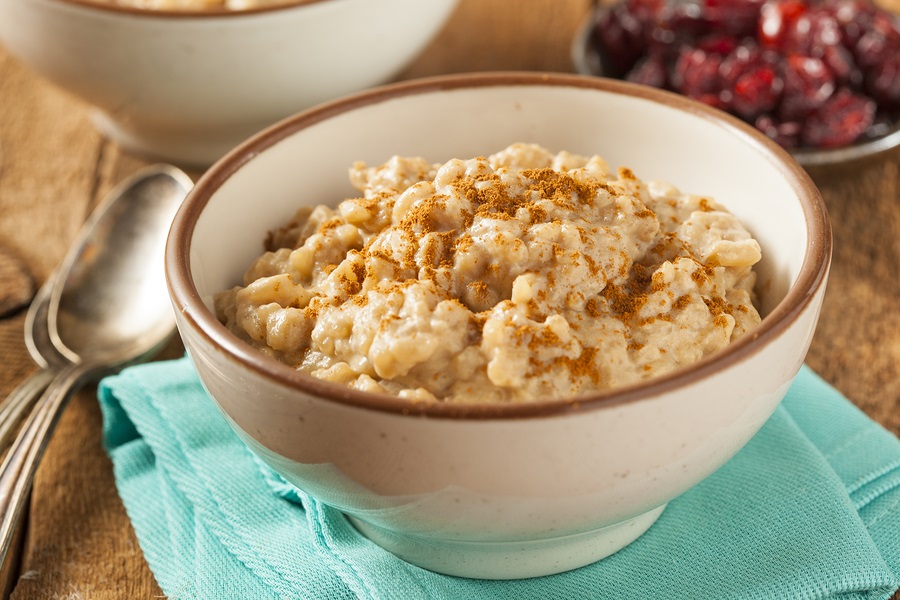