There are so many strange food holidays, but I must admit that National Root Beer Float Day, which is today, holds a special place in my heart. Because it was almost ten years ago that these vegan root beer float cupcakes began a special friendship. 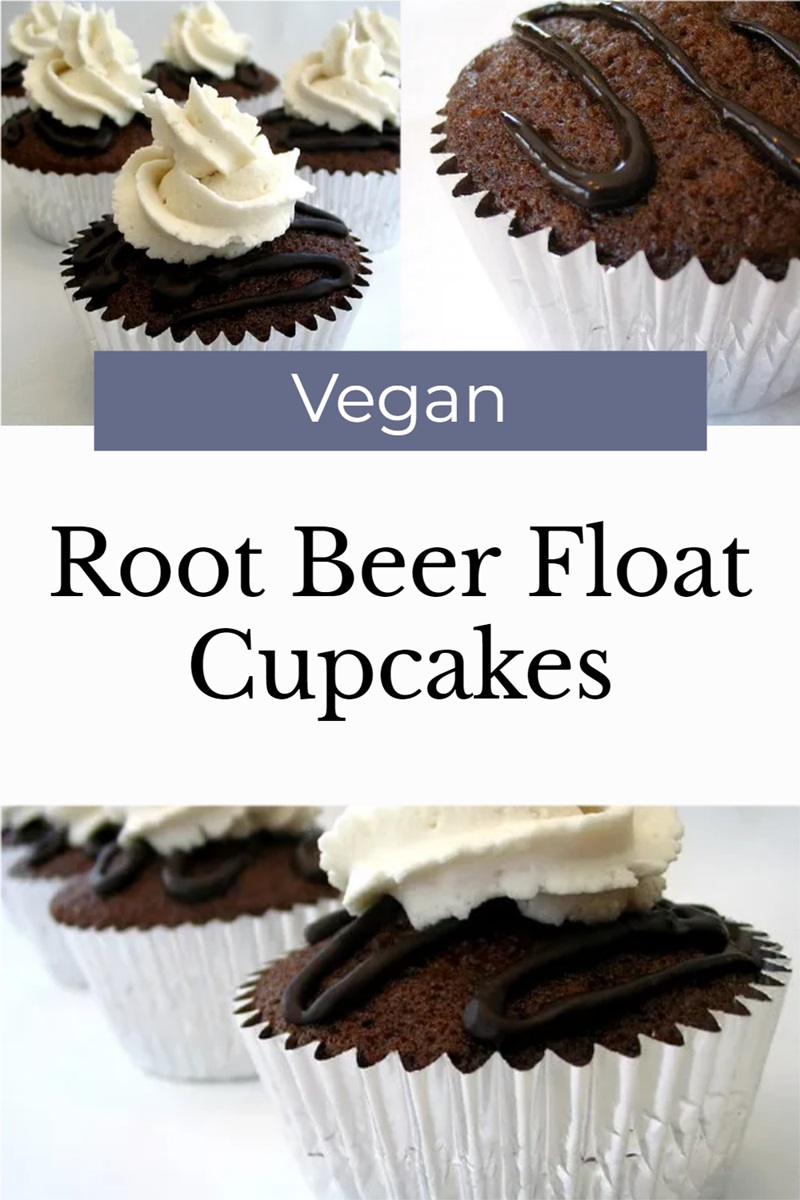 Something about the photos and the concept lured me in. They were so whimsical and creative, the very opposite of my persona. I began following the blogger who created them and was compelled to reach out. Mutual respect and admiration led to a joint project, the production of a vegan dessert cookbook that was quite successful. These vegan root beer float cupcakes were of course a star recipe within that first title.

The idea of continuing in publishing was a bit daunting for me at that time. Nevertheless, I supported her in the pursuit of other cookbooks, and she’s also gone on to become an amazing food photographer. That very talented woman and beautiful spirit is Hannah Kaminsky. You can see her work here, on Bittersweet, or in one of her other books, like Easy As Vegan Pie, Vegan Desserts, and Vegan à la Mode.

Over the years, this recipe has become buried in our thousands of posts, but today, I’m giving it a refresh. It’s time to raise a glass, or a cupcake, to National Root Beer Float Day and a wonderful friendship.

According to Hannah, “This recipe has become a classic.  People usually try it out of curiosity, wondering if the cupcakes will actually taste like a root beer float. But once they take that first bite, their hooked!”

For the most part, these vegan root beer float cupcakes are made with everyday ingredients. However, you may be a little intimidated by the root beer extract. Fortunately, even McCormick makes one, and I’ve seen it at a couple mainstream grocers. But if you can’t find it locally, you can get a bottle with your next order online. Trust me, they’re worth it! 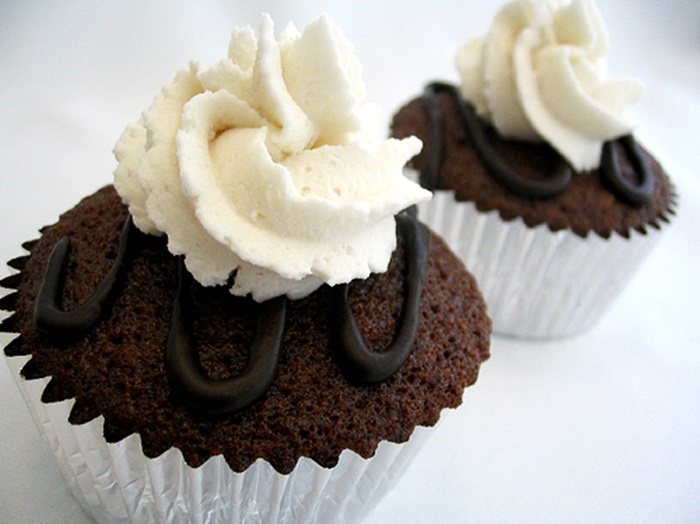 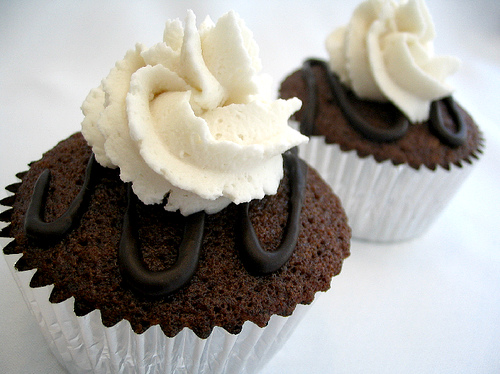 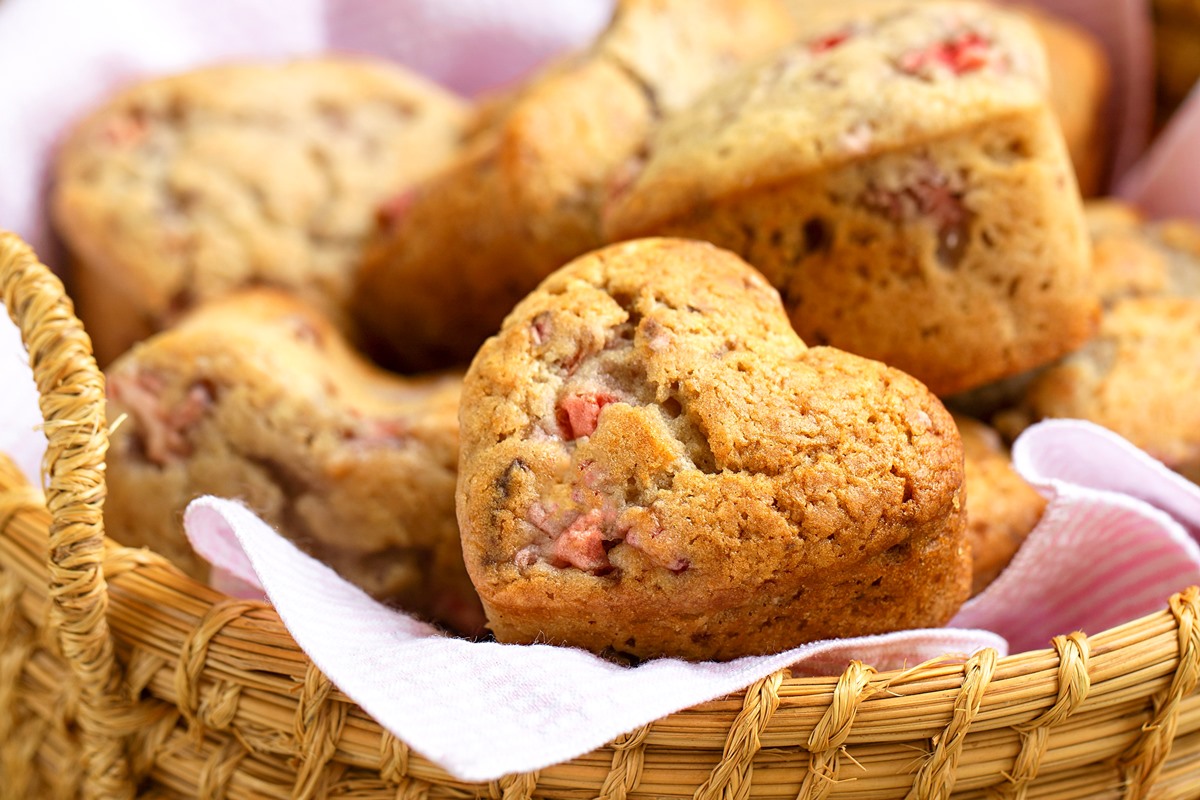 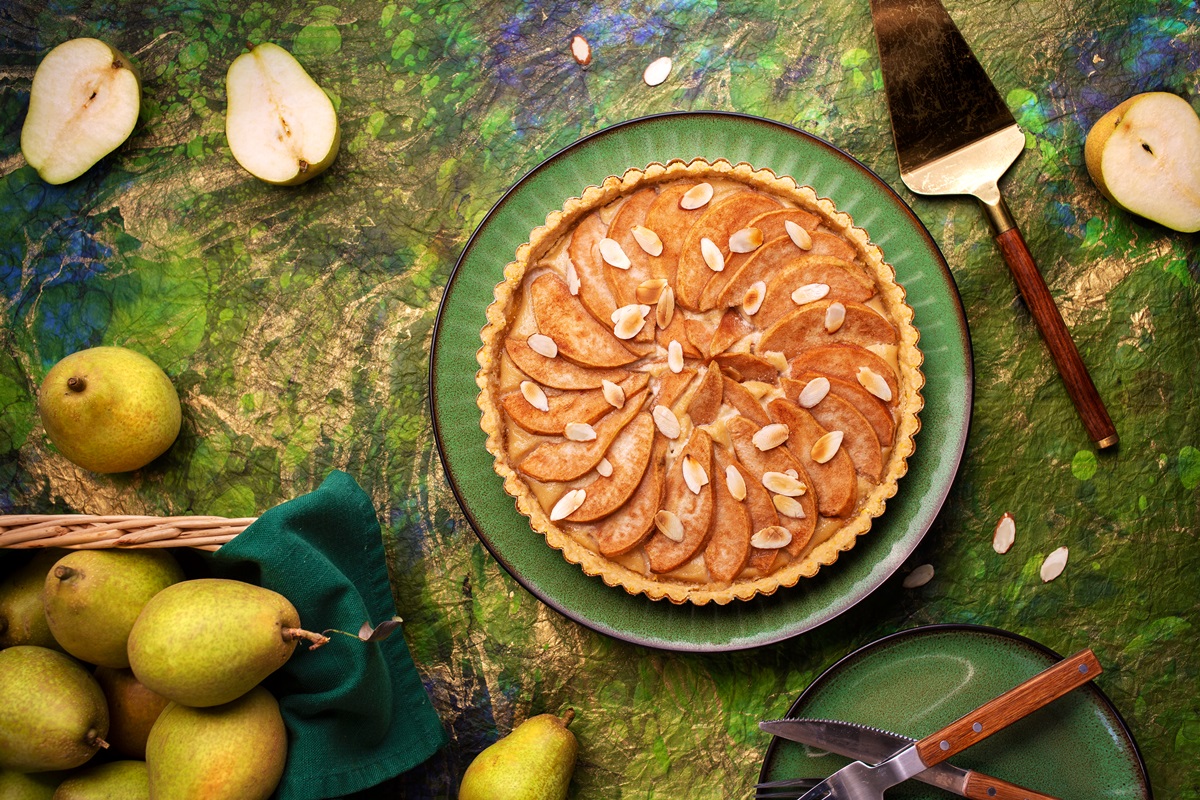 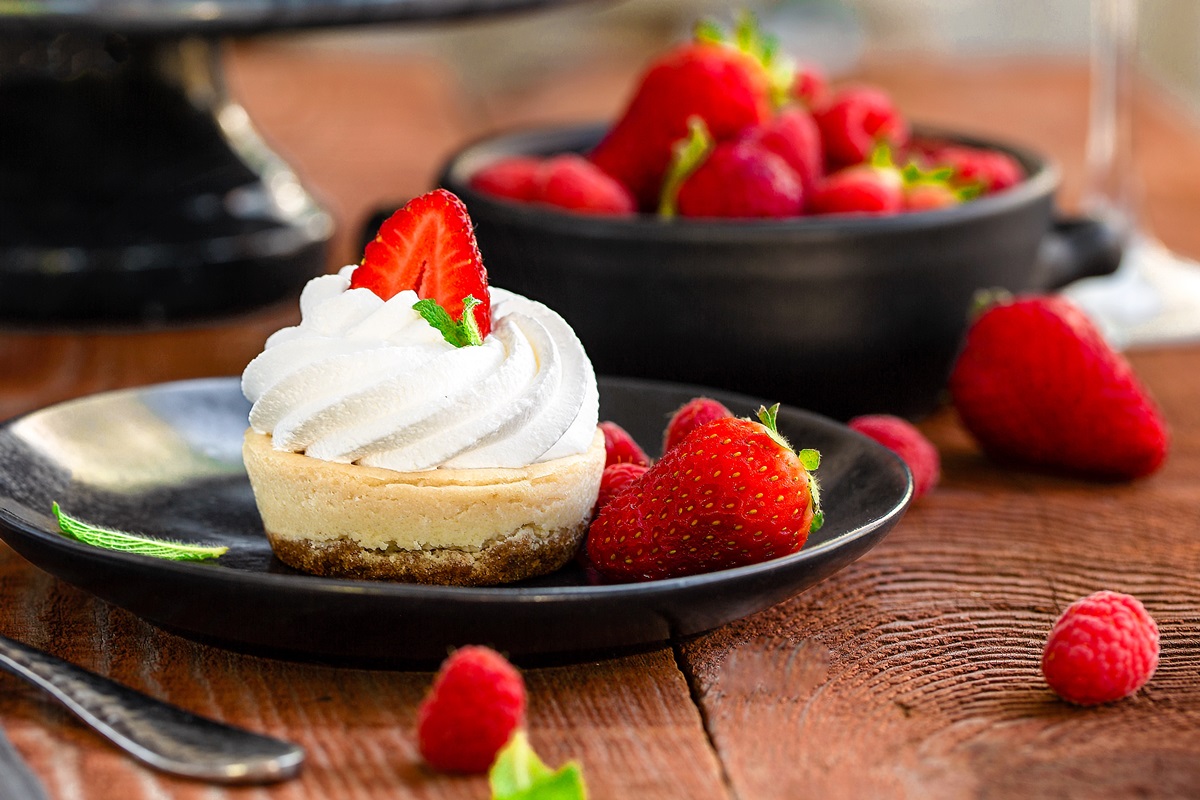 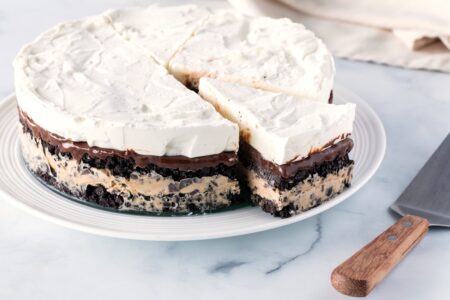 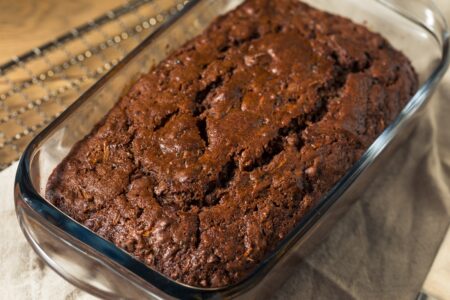 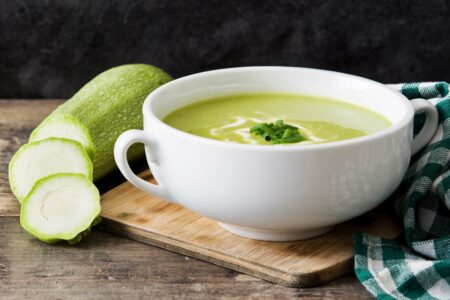 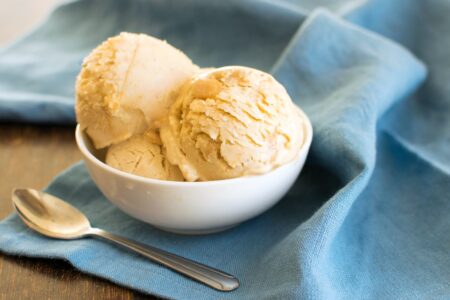 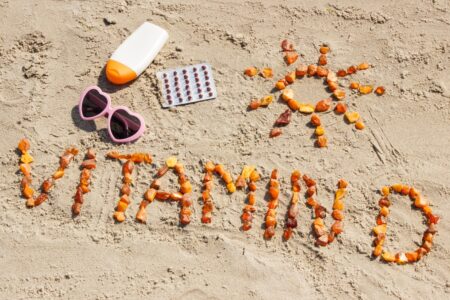 Vitamin D for Dairy-Free Living: All You Need to Know