Updated in 2021! There are several pizza chains jumping on the dairy-free bandwagon, but Oath Pizza stands out in a few ways. First, several of their meat toppings are Certified Humane and free from added chemicals, hormones, and antibiotics. Second, they make a trade secret thin crust that’s hand-stretched, grilled, and then seared in avocado oil. Third, they’ve launched breakfast pizzas with dairy-free options at select locations. Fourth, they partnered with Banza (the chickpea mac and cheese company) to create a gluten-free, dairy-free chickpea crust option, And finally, Oath Pizza ships dairy-free pizzas nationwide via Goldbelly! 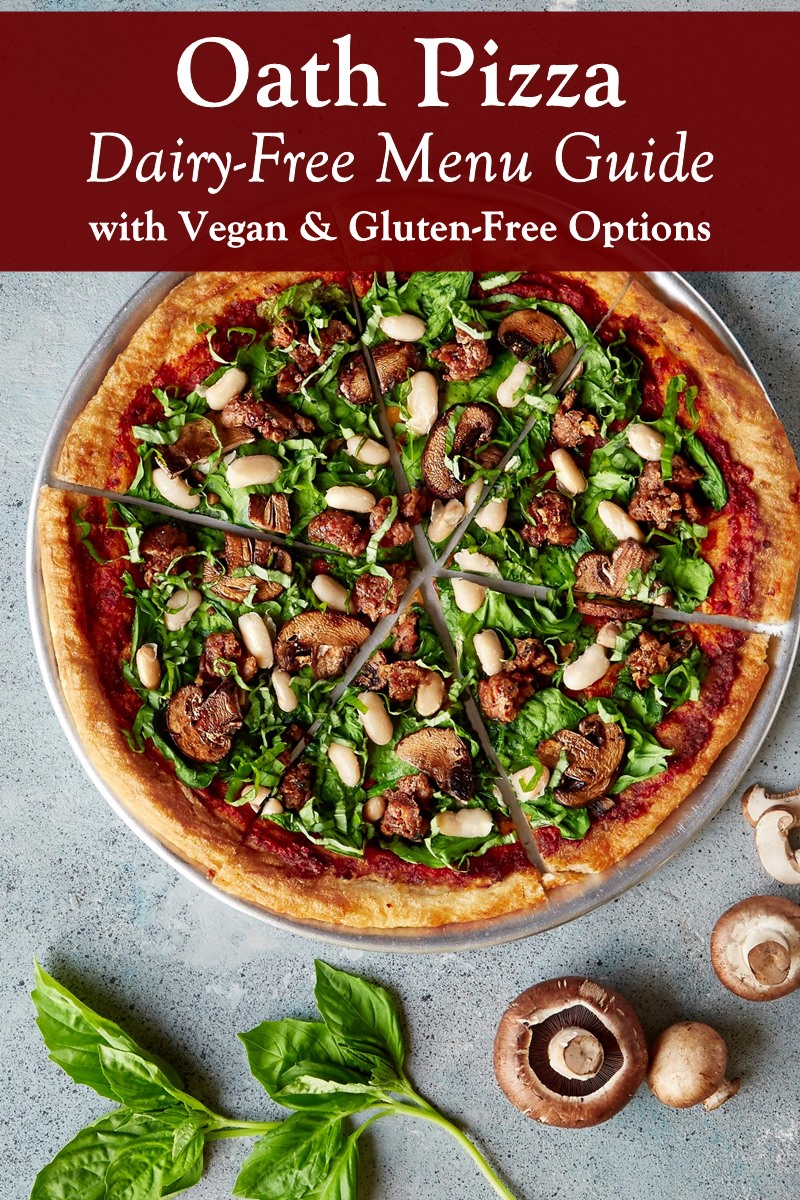 You won’t be able to order a pie straight off their “Craft Pizza” menu, but you can “Build Your Own Dairy-Free Selfie” at Oath Pizza with the ingredients below. We’ve clearly noted which menu items are also vegan.

Gluten-Free Options: All of the following menu items at Oath Pizza are also gluten-free or made without gluten ingredients, except for the Classic Crust, Fluffy Mini Crust, Croutons, and Cookie Dough Chunks.

Heads Up! At this time, the menu salads at Oath Pizza contain a lot of dairy, so you have to custom order. Their Croutons are actually dairy-free and vegan, but not gluten-free.

Heads Up! Most of their meats are Applegate Farms Naturals or Organics, which are dairy-free and gluten-free. 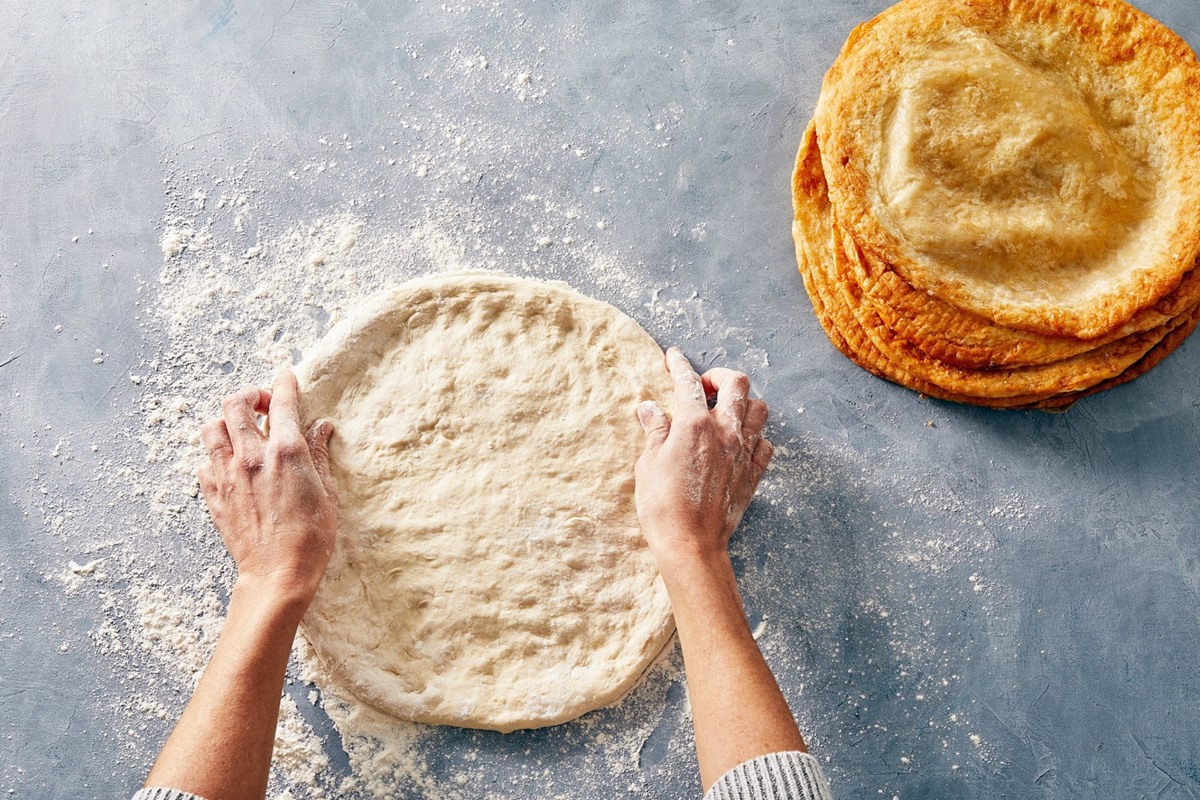 Where to Find Oath Pizza

Oath Pizza has around 20 restaurants, with plans for expansion. They currently have locations in Massachusetts, Michigan, New York, North Carolina, Ohio, Pennsylvania, South Carolina, Virginia, and Washington, D.C. See their website below for addresses, hours, and to order online.

If you don’t live near an Oath Pizza, you can order it online via Goldbelly. They have a Dairy-Free 4-Pack and a Dairy-Free 6-Pack, each with vegan cookie dough chunks for dessert and free shipping in the U.S.!