I’m not one to preach, but often receive the question “Why dairy free?” For me, it started as an infant milk allergy that evolved into a different type of allergic reaction. But there are many different reasons to explore the benefits of a dairy-free diet, which is why So Delicious is heading into their second year of the 21-Day Dairy-Free Challenge.

The Challenge will allow you to join thousands of people in trialing dairy-free living. And yes, there will be recipes, advice, prizes(!!) … and hopefully some dairy-free benefits that propel you toward your health goals!

Need some additional motivation to make the pledge and join in the healthy fun? Through years of extensive research, and in my interactions with thousands of people, these are the top reasons for their choice to Go Dairy Free. 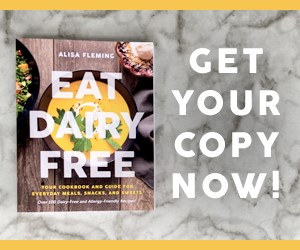 Just ask the millions of people who’ve seen their acne vanish as one of the many dairy-free benefits, and they will tell you that pizza face isn’t a myth. I’ve received hundreds of emails from readers professing that a dairy-free diet banished their acne. Some had been battling the dreaded eruptions for decades, with quick resolution once they cut out every drop of milk and slice of cheese. The exact link is not known, and there may in fact be a few. Some physicians state that it could be a milk allergy or sensitivity causing inflammation; others suggest the hormones in milk are aggravators; while one study points to lactose, butterfat, or perhaps excess iodine in milk as the culprit. Whatever the reason, an increasing number of dermatologists are now recommending the dairy-free diet as a first step in treating acne.

Milk allergy is real. Dairy repeatedly ranks high in prevalence on the Top 8 food allergen list in the U.S. and Top 11 in Canada. The severity of milk allergy ranges from life-threatening (anaphylaxis) to relatively mild (hives), and researchers have discovered other pathways in which milk can cause an immune response. FPIES (Food Protein Induced Enterocolitis Syndrome) and EoE (Eosinophilic Esophagitis) are two types of allergic conditions (commonly linked to dairy) that affect the gastrointestinal tract specifically and can have a delayed reaction, making them difficult to diagnose. Note that milk allergy can appear at any time in life. Though “traditional” dairy allergy has a higher prevalence in infants and young children, EoE is being diagnosed in an increasing number of adults.

I could go on and on in this category. For starters, lactose intolerance spurs a myriad of digestive symptoms in millions of people, including stomach pain, cramps, bloating, flatulence (yes, gas), diarrhea, and nausea. It has been estimated that 70% of the world’s population has some degree of lactose intolerance, which is perfectly normal. After weaning, humans no longer “need” the ability to digest their mother’s milk, so they naturally begin losing lactase, the enzyme that helps to digest lactose in dairy milk. Lactase persistence, or the ability to digest lactose as we age, actually appears to be a relatively new phenomenon in our evolution. Dairy has also been labeled as a key trigger in IBS (irritable bowel syndrome) and various other digestive conditions, from the EoE and FPIES mentioned above to chronic constipation.

As mentioned, infant milk allergy is a real concern for millions of parents. But the need to be dairy free doesn’t usually end with the little one. Pediatricians often recommend that breastfeeding moms of milk-allergic babies go completely dairy free themselves. It is speculated that milk protein consumed by mom passes to her little one via her own milk supply. Interestingly enough, many moms opt to remain milk-free even after breastfeeding, due to the dairy-free benefits they end up enjoying themselves! 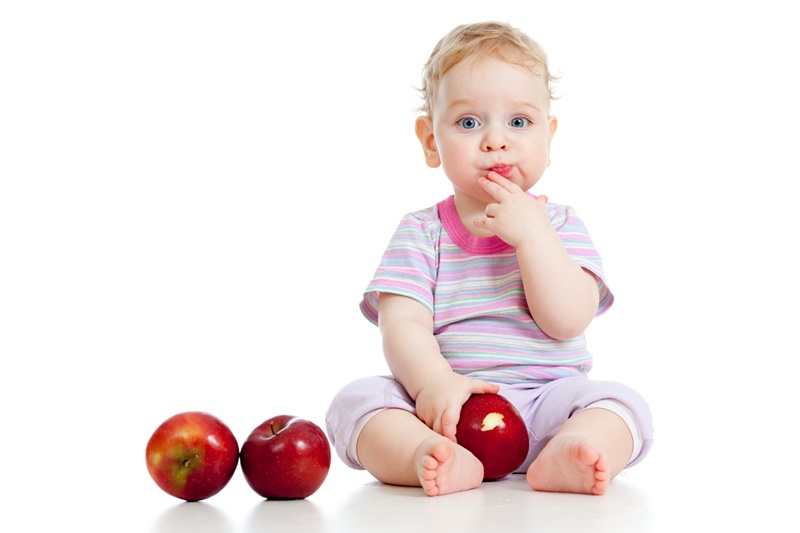 Whether backed by research or thousands of personal success stories, many people are squashing daily headaches, migraines, rashes, stuffy sinuses, chronic infections, arthritis pain, and even narcolepsy when they cut out all dairy foods. Still others are finding a notable reduction in behavioral issues with conditions such as ADHD and Autism when they eliminate dairy, and sometimes gluten (though believe it or not, a large report found that dairy-free has a bigger impact!).

For those who are milk allergic and have had issues with low body weight, a milk-free diet can actually help them to absorb nutrients and potentially gain healthy weight. But for the rest of the population, weight loss is a real possibility with the dairy-free transition. It isn’t uncommon for me to see posts of “I went dairy-free, with no other changes in my diet or lifestyle, and 15 pounds simply melted away!” Why? A few hypotheses emerge in the studies included on Obesity and Milk, and in the consumption patterns outlined in Obesity in the Cheese Generation. 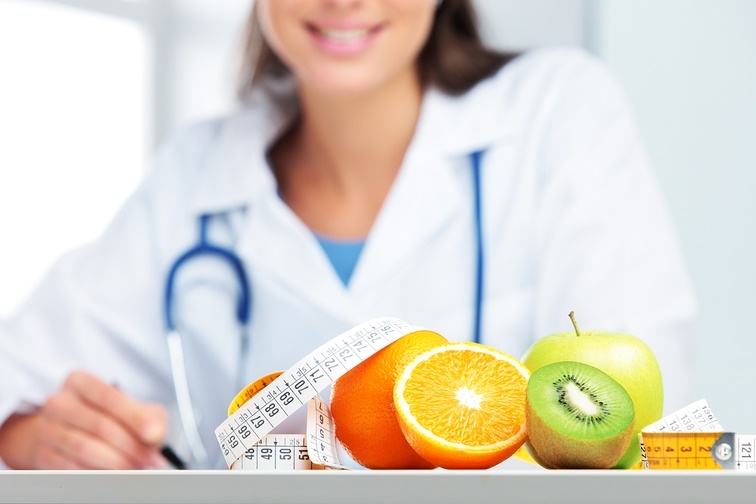 Numerous research studies have shown a direct correlation between dairy intake and several hormone-related cancers. In fact, strong ties have been identified between milk consumption and ovarian, prostate, and breast cancers. One very large study showed that women who consumed just 1 or more servings of skim or low-fat milk daily had a 32% higher risk of developing any ovarian cancer and a 69% higher risk of serous ovarian cancer when compared to women who consumed 3 or less servings per month. Another cohort study showed that men with the highest dietary intake of dairy foods were 2.2 times more likely to develop prostate cancer than men with the lowest intake of dairy foods. Follow up studies have shown similar links. And two recent studies, one in the U.S. and one in Sweden, have shown a strong correlation between milk consumption and an increase in breast cancer risk.

Wait. Did I say stronger bones without dairy? Believe it or not, there is a large body of science that directly combats the promoted connection between dairy milk and bone health. According to the landmark Harvard study of approximately 78,000 female nurses, women who consumed greater amounts of calcium from dairy foods had a significantly increased risk of hip fractures, while no increase in fracture risk was observed for the same levels of calcium intake from non-dairy sources. To further these findings, study and population reviews have shown that the countries with the highest rates of osteoporosis are also the largest consumers of dairy products. Want to know the nutrients that count for bone health and how to get them? See this post: Unlock Bone Health: 6 Dairy-Free Diet Keys + 20 Treasured Recipes. 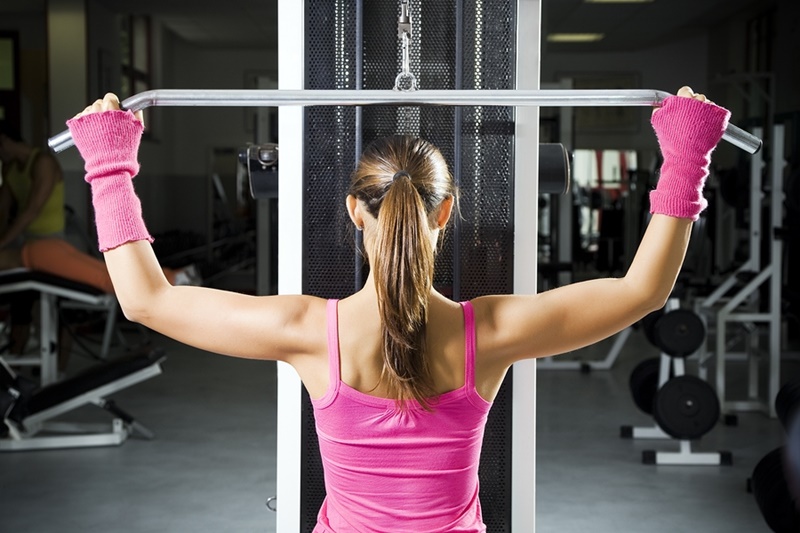 Vegan Living and the Environment

Vegans forgo all animal products, which includes dairy. In doing so, they make a stance against animal cruelty, shun the extensive use of antibiotics and hormones in our food supply, and lessen their environmental impact. Milk production has been shown to have a substantial footprint on air quality (greenhouse gas and nitrogen emissions), water quality (run-off of fertilizers, pesticides, antibiotics, hormones, and pathogens), and the soil and surrounding ecosystems (land use, cropping practices, fertilizers, and pesticides). But be sure to choose your dairy-free milk alternatives wisely. You may lessen the dairy-free benefits if you aren’t aware of the GMO issues.

Antibiotics are given in mass quantities to dairy cows to help prevent infection, but great concern has been raised over the consumption of these antibiotics through the milk supply and antibiotic resistance. Also, back on the topic of cancers, there are two primary sources of hormones in our milk supply: BGH (Bovine Growth Hormone), a natural occurring hormone in cows that stimulates the production IGF-1 (insulin-like growth factor-1), and a synthetic version, rBGH, used in conventional dairy farming to help stimulate milk production, which further increases the levels of IGF-1. The consumption of cow’s milk has been shown to increase the serum level of IGF-1 in humans by 10%. Consequently, higher levels of IGF-1 in humans have been linked to a significant increase in the risk of prostate, colon, lung, and breast cancers. Fortunately, dairy-free milk alternatives do not contain added antibiotics or hormones since they are plant-based! 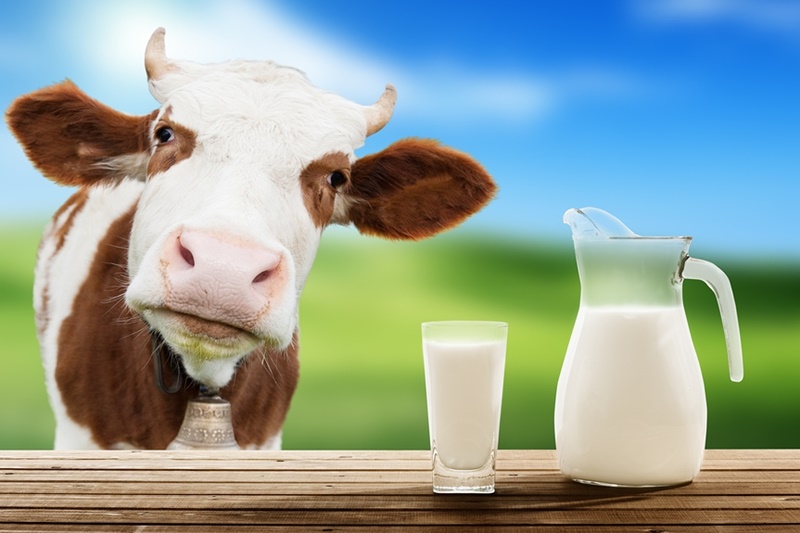 This post on dairy-free benefits was inspired by the So Delicious 21-Day Dairy-Free Challenge! Click on the image below for more information and to take the challenge today…

The information provided above is based upon our research, experiences, and feedback from the community. It is for informational purposes only. Never undergo any change in diet without first consulting a physician. Every person is different. 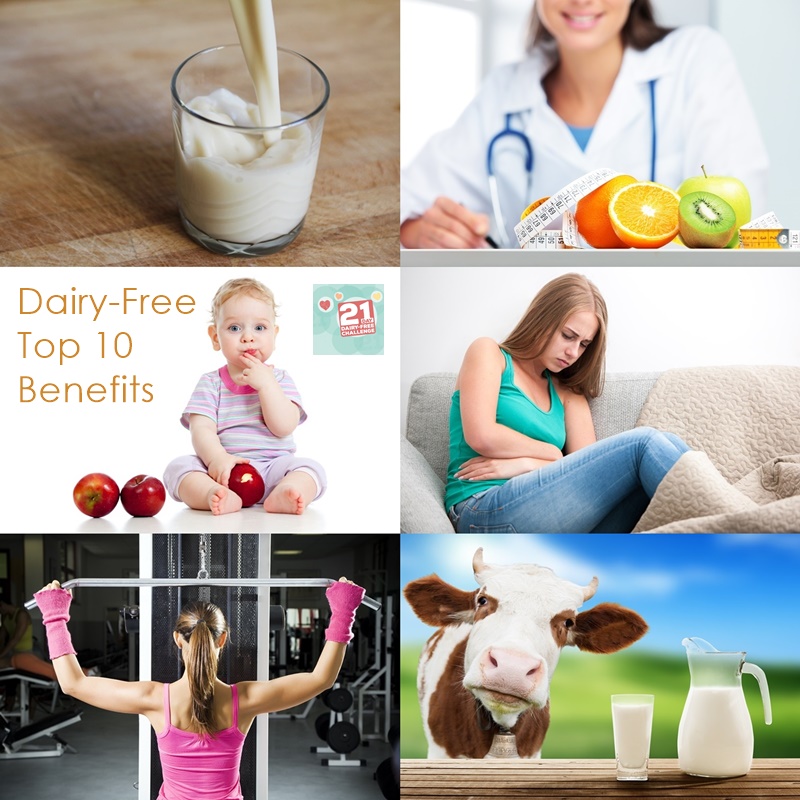