Does someone have the back to school blues? Cheer them up with a vegan s’mores milkshake! It was an Honorable Mention Winner in the Cashew category of our #FrozenFridays Recipe Contest. The event was sponsored by So Delicious Dairy Free and hosted by us, Go Dairy Free. But this rich, Blizzard-like dessert recipe was created and submitted by Erica Dermer of Celiac and the Beast. 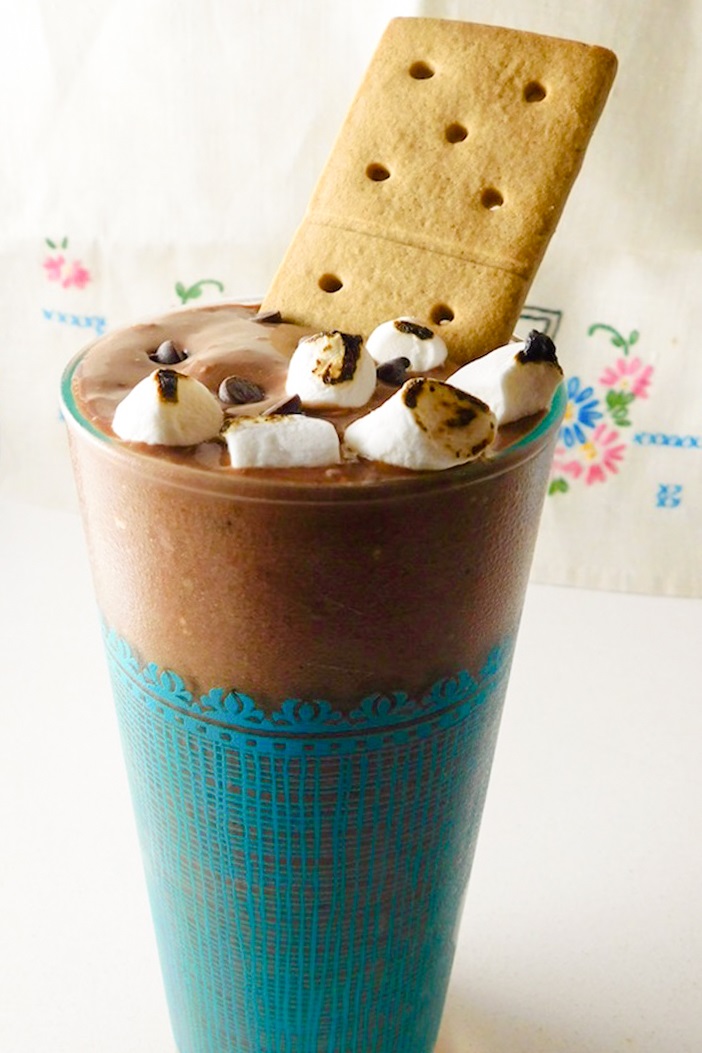 Erica Dermer is founder and head celiac in charge of Celiac and the Beast. She started her website because she felt like she had a new and humorous voice to bring to the gluten-free table, and desperately needed some celiac catharsis through writing and blogging. 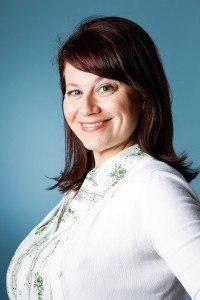 With a background in marketing and market research and development (including the food and beverage industry), she’s always had a soft spot in her heart for packaged goods, marketing, and branding in the specialty diets industry. It also helps that she’s a self-proclaimed terrible cook, so she relies on many gluten-free products to help her get through her day without burning down the kitchen. She uses humor to get through her diagnosis and living gluten-free in a world full of wheat.

As a celiac and gluten-free advocate, Erica’s aim is to educate the world about celiac disease and the importance of this wonderful “less than 20ppm” universe we live in. She has partnered with her non-celiac significant other, who not only designs gluten-free themed merchandise for Celiac and the Beast, but is a key taste-tester for the brand.

Erica’s first book, Celiac and the Beast: A Love Story Between a Gluten-Free Girl, Her Genes, and a Broken Digestive Tract, was released in October 2013 and highlights her life with a celiac disease diagnosis and what she’s learned along the way. 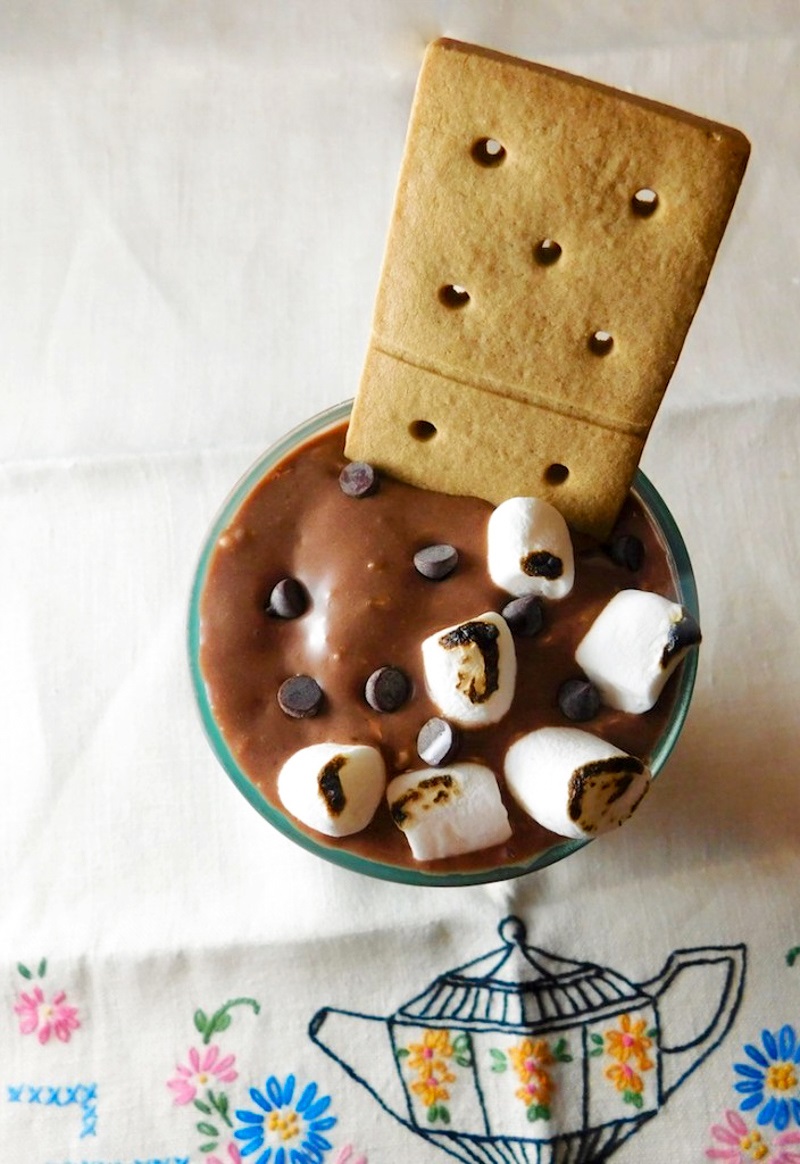 We knew this vegan s’mores milkshake recipe had to be kid tested, so we sent it to our test kitchen with four kids. Here was the delicious feedback:

My kids LOVED this milkshake. The marshmallows and graham cracker pieces blended into the shake were a really neat touch. It’s almost like a dairy-free Dairy Queen Blizzard more than a milkshake. You definitely need a spoon to eat it! I think it’s a fun, simple recipe that is definitely kid friendly. The kids kept saying we need to make them again soon, and two of them picked it as their favorite contest recipe. I don’t have a high-powered blender, so I did have to stop and stir the ingredients in the blender a few times between pulses. 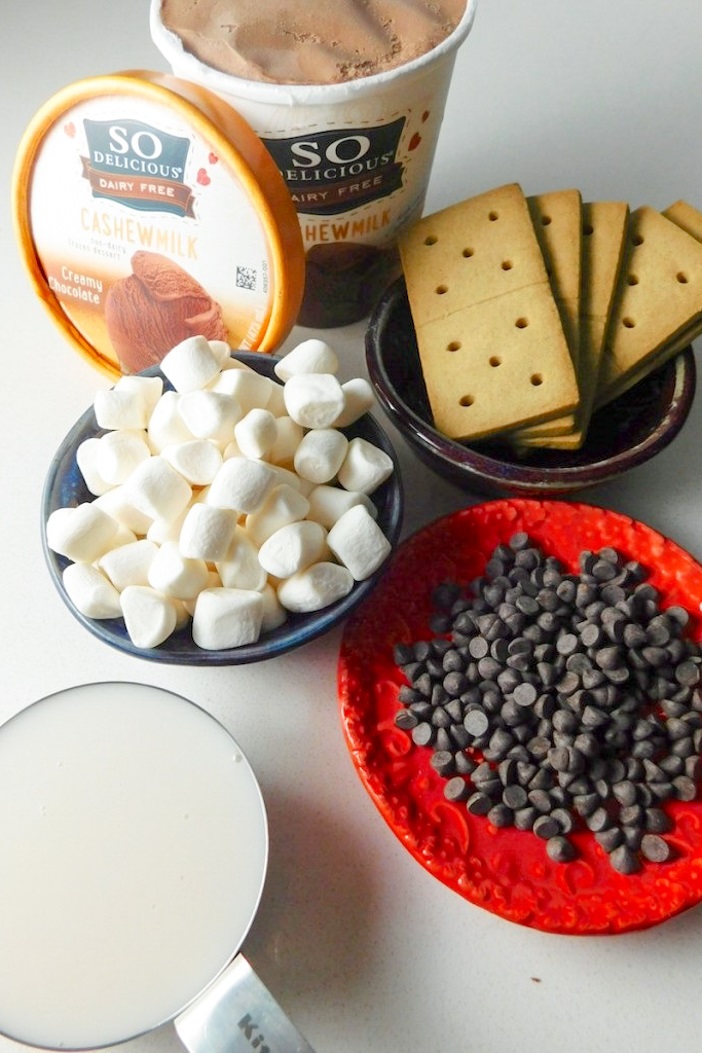 For a nut-free s’mores milkshake, you can substitute in chocolate dairy-free coconutmilk ice cream. 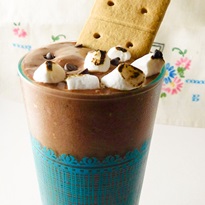 Chocolate Note: One of our Go Dairy Free test kitchens made this treat again and again. They thought the shake was just as good without the chocolate chips blended in (just some on top), but add them if you like chocolaty bits throughout.
3.5.3226 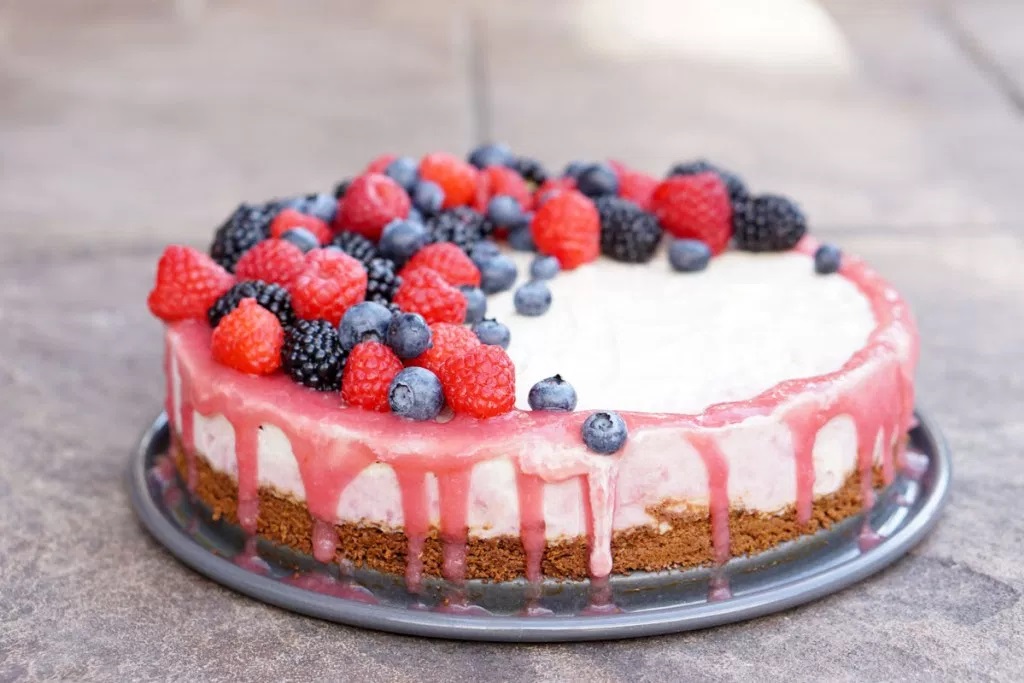 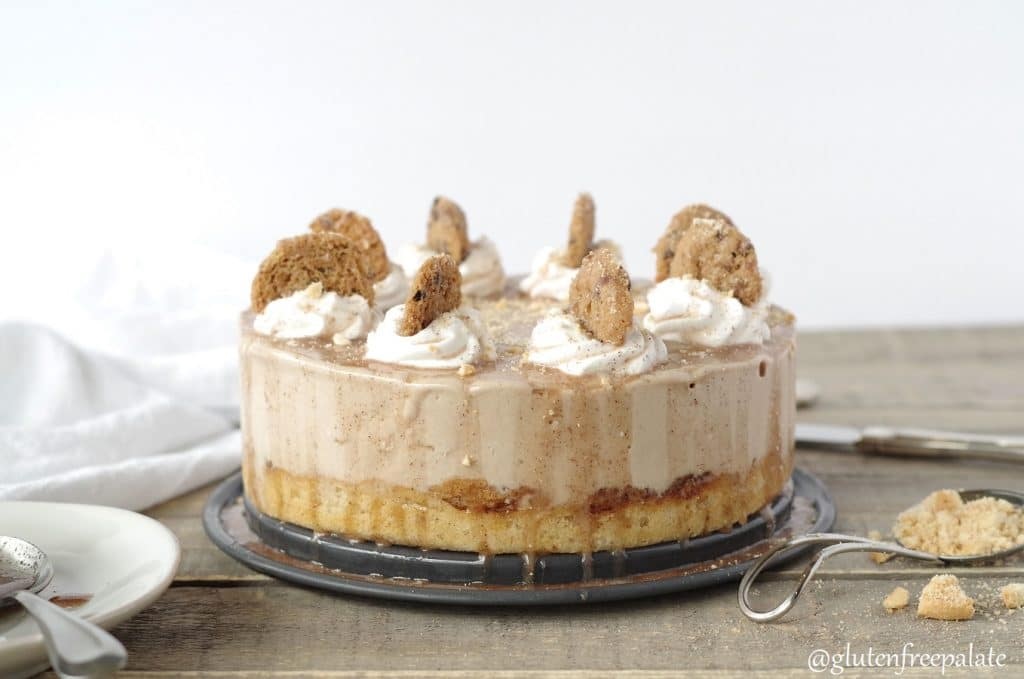