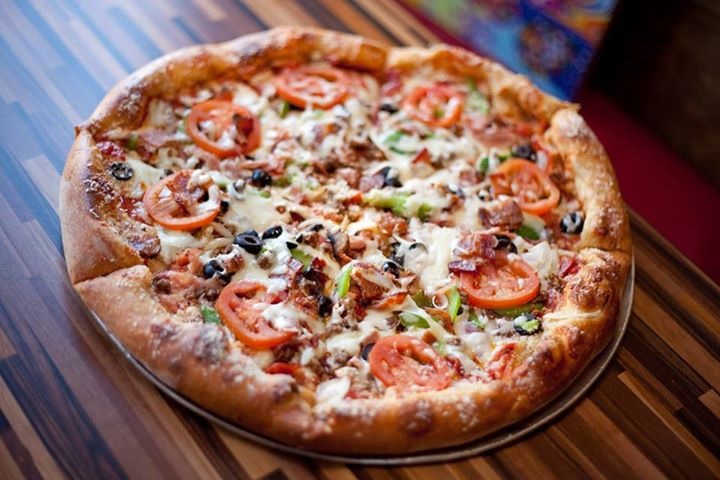 Mellow Mushroom was originally recommended to us by Amanda in Wilmington, NC. However, we have updated this post to include their new offerings and online allergen menu.

Where to Find Mellow Mushroom

They have a large concentration of locations in the Southeast, but a smattering in other locations across the country. See the website below for addresses, menus, and online ordering.